What’s On
Calendar
Double Feature: A Life In Waves & Snakes

* Simone Pierson of TUF will introduce A Life in Waves! *

Explore the life of electronic-music pioneer Suzanne Ciani, a woman in a traditionally male-dominated art form who transformed the genre with her modular compositions, developed a multimillion-dollar advertising venture, and became an icon of New Age music. Then, follow her career to Snakes, a little-seen shock film (screening on 35mm!) scored by Ciani. Snakes is about an old kook named Snakey who constructs elaborate death traps and games for anyone who gets in the way of his simple pleasures: snake-wranglin’ and Wednesday night John Philip Sousa parties.

“[A Life In Waves] evocatively reveals Ciani’s artistic and personal triumphs and struggles. ‘I wanted technology to be sensual,’ Ciani says, and she’s manifested that ideal sublimely for 50 years.” – Dave Segal, The Stranger 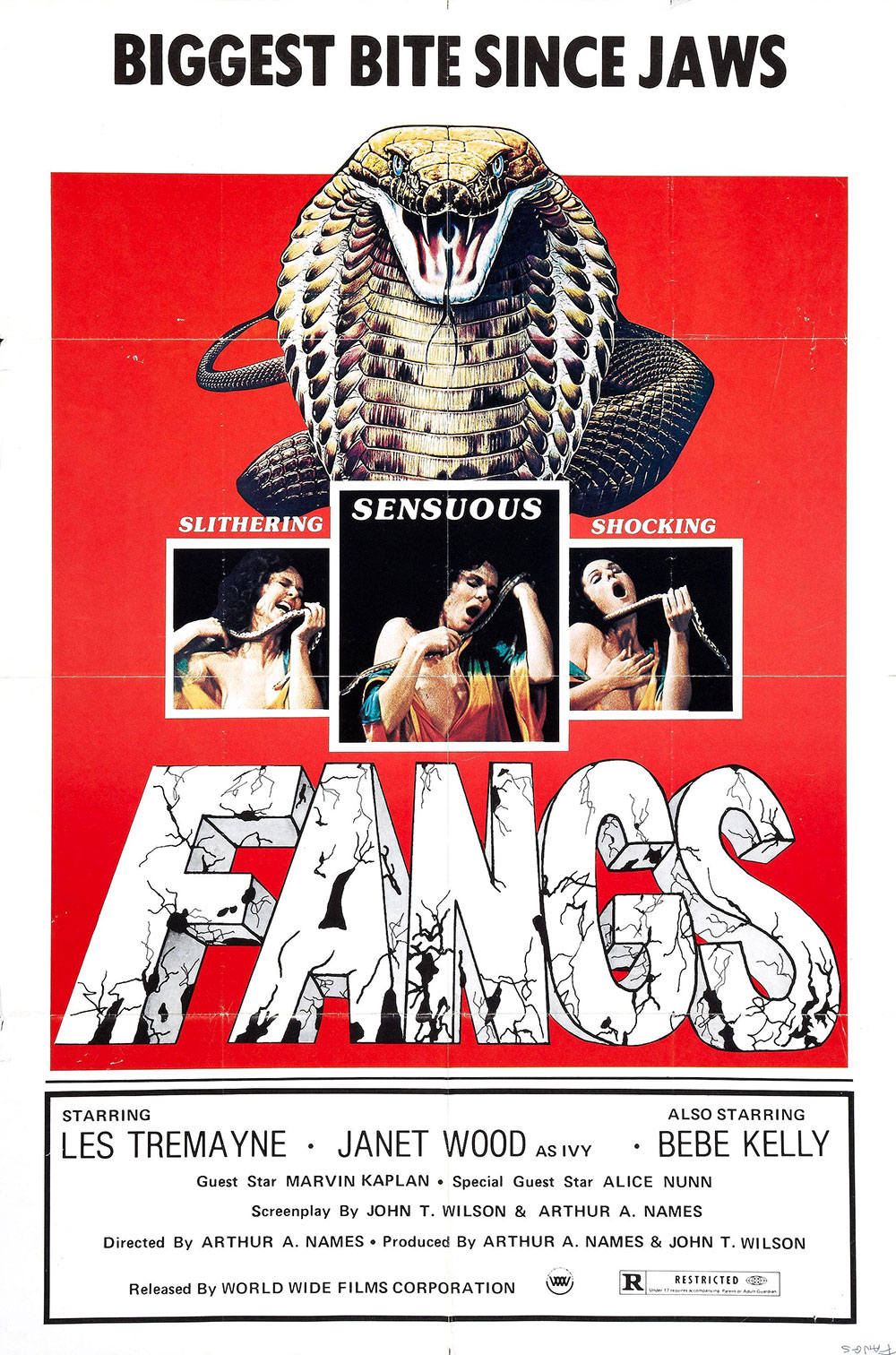