In this workshop, participants will gain an understanding of the creative producer’s process, timelines, and the many idiosyncrasies around an independent film’s life cycle from development through initial deliverable. Lindy Boustedt will share how, through her award- winning company First Sight Productions, she has produced 20 short films, 1 television pilot, and 3 feature films with budgets of all shapes and sizes. She will use her most recent short film, pilot, and feature film as case studies. Participants are encouraged to bring their own projects to the class for specific advice. This two day workshop will cover budgeting/financing/audience on day one and pre- through post-production on day two.

DAY ONE: You have a script, now what?

DAY TWO: The logistics of getting your film from pre- to post-production

Lindy Boustedt is a writer/director/producer and co-owns First Sight Productions with her husband Kris. Together they’ve created three feature films, a television pilot, and dozens of shorts which have played prestige festivals, toured the world and been broadcast internationally. They also have a growing YouTube audience, with over 19K subscribers and 7.9M views.

As a freelance producer, Lindy has brought dozens of projects to life, from branded content to serialized productions, shorts to features. She’s also worked with fearless360º, a startup collective developing content, programming, and curriculum for VR/AR/360º media. With her partners, she created and produced SIFFX (2016), the largest XR festival in the country, TWIST360º, the first focusing on queer content and NFFTYX, the first dedicated to young filmmakers. She is currently helping produce this year’s VR/AR Global Summit in Vancouver BC. 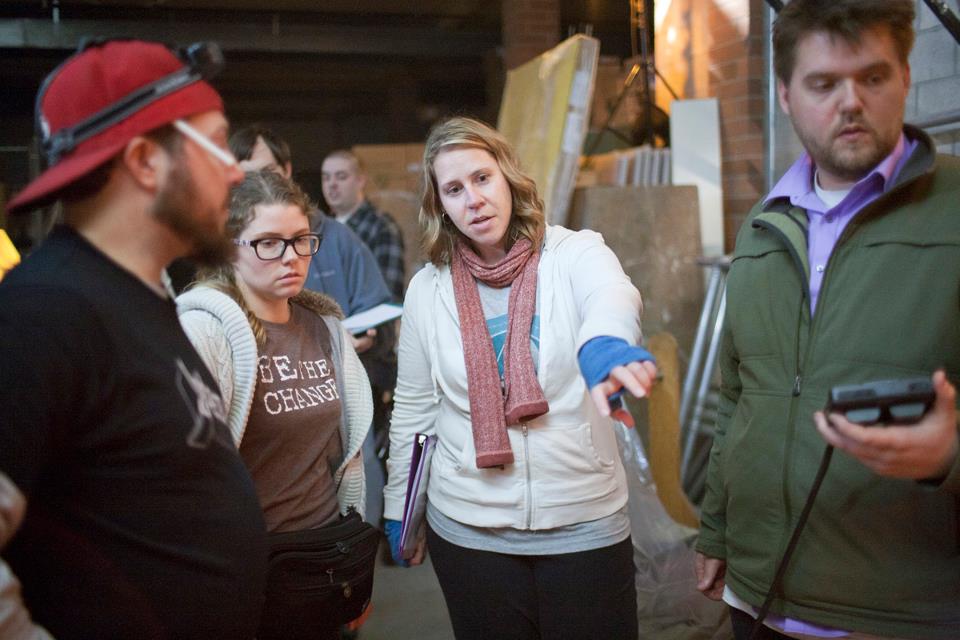 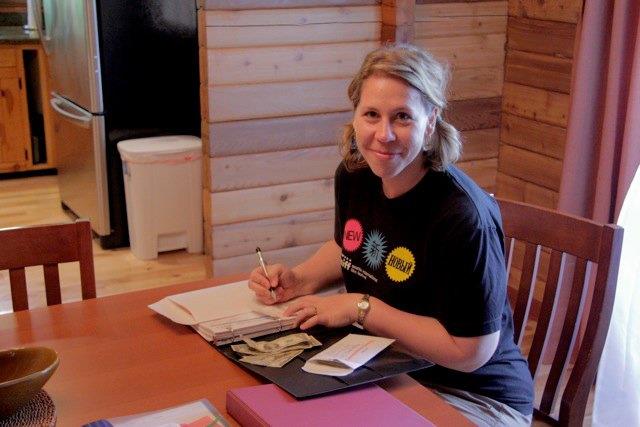