How are grantmakers around the country showing up for artists and filmmakers in a year of COVID-19? What best practices are they adapting and how are they incorporating artist services, fiscal sponsorship, mentorship, and other services for emerging artists? Presenters from organizations representing and serving a diversity of communities, locations, and award sizes share their thoughts around the current landscape and also what to expect for the years ahead.

This program will be available online on-demand from Monday, February 1st by 12:00pm PST to February 3, 2021,  during Sundance Film Festival. All panels will be hosted virtually via Zoom and have closed captions. See all of our Sundance panels here.

Paola is the Film Fund Manager for the Sundance Institute Documentary Film Program (DFP). The Sundance Documentary Fund awards up to $2 million dollars per year to artists from around the world with a distinct voice and vision, and a meaningful connection to the work they create. We are especially keen to raise historically neglected and traditionally marginalized voices in the service of building a more equitable, free and open society. Prior to joining Sundance in 2018, Paola worked for IFP, where she managed all non-fiction programs and Cinereach, where she supported grant-making and in-house productions. Paola started her career in London, working in both festival programming and documentary production. She is currently an adviser for DocLands (CA Film Institute).

Chloë Walters-Wallace is the manager of Firelight Media’s Artist Programs where she supports the Firelight Documentary Lab and leads the Groundwork Regional Lab, which aims to expand the pipeline of emerging diverse documentary makers from the South, Midwest & US Territories. Previously, Chloe led the New Orleans Film Society’s Emerging Voices program which establishes meaningful connections between industry leaders and Louisiana based filmmakers of color. She also launched the Southern Producers Lab, a regional program bringing together emerging producers from across the American South. Chloe has served on juries for the National Endowment for the Arts, Doc Society’s New Perspectives Fund, NYFA Women’s Fund, Creative Capital, Tricentennial Story Incubator, Reel South, CAAM, IDA Documentary Awards, Create Louisiana, & TFI If/Then Short Documentary Program. She lives between New Orleans & New York and is on the board of Court 13 Arts and Third Horizon.

Sofia Alicastro is the Artist Development Manager, Narrative Programs at SFFILM and oversees a robust suite of programs including grants, fellowships, and year-round residencies as well as filmmaker-focused panels and events. Prior to joining SFFILM, Alicastro held positions at organizations including California Film Institute, Film SF, Netflix, Sundance Film Festival, Telluride Film Festival, Tribeca Film Festival, and YBCA in a variety of capacities ranging from Guest Relations to Operations. She graduated from Lewis & Clark College with a degree in Rhetoric and Media Studies and a minor in Studio Art.

Lydia Boss is a Seattle-based artist whose work investigates themes of identity, time, and nature through a millennial lens. Surfaces and experiences are manipulated in her work through the use of glass, photography, collage, and new media. Boss graduated with a BFA from Bowling Green State University in 2012 and has studied at the International Glass School in Novy Bor, Czech Republic and Pilchuck Glass School. She has been a resident artist at The Museum of Glass (2015) and was a 2017 Emerging Artist in Residence at Pilchuck Glass School. Her work has been exhibited internationally. She currently works as a Program Manager at Artist Trust, a grantmaking organization that serves artists of all disciplines across Washington State.

Vivian Hua 華婷婷  is a writer, filmmaker, and organizer with semi-nomadic tendencies. As the Executive Director of Northwest Film Forum in Seattle, a Co-Founder of the civil rights film series, The Seventh Art Stand, and Editor-in-Chief of the interdisciplinary arts publication, REDEFINE, much of her work unifies her metaphysical interests with her belief that art can positively transform the self and society. In 2018, she released her narrative short film, Searching Skies–which touches on the controversial topic of Syrian refugee resettlement in the United States–and in late 2021, she hopes to begin production on a comedic Asian-American series entitled Reckless Spirits. She is passionate about researching efforts to preserve cultural space and finding ways to covertly and overtly disrupt oppressive structures

Northwest Film Forum is proud to be a Sundance Film Festival Satellite Venue this year! We will be hosting four virtual conversations and panels covering a diversity of topics, and all will be sliding-scale, pay-what-you-can, $0-$25. View all of our programs HERE.

All Sundance Film Festival events hosted by NWFF will take place via Zoom and be subtitled.

Film screenings will be hosted via Sundance, with a discount code for Northwest Film Forum members. Please e-mail vivian@nwfilmforum.org to receive your Sundance discount code as a member.

Contributions over $5 are eligible to receive free Sundance schwag, while supplies last! We will follow-up upon your RSVP. (See image below for available items.) 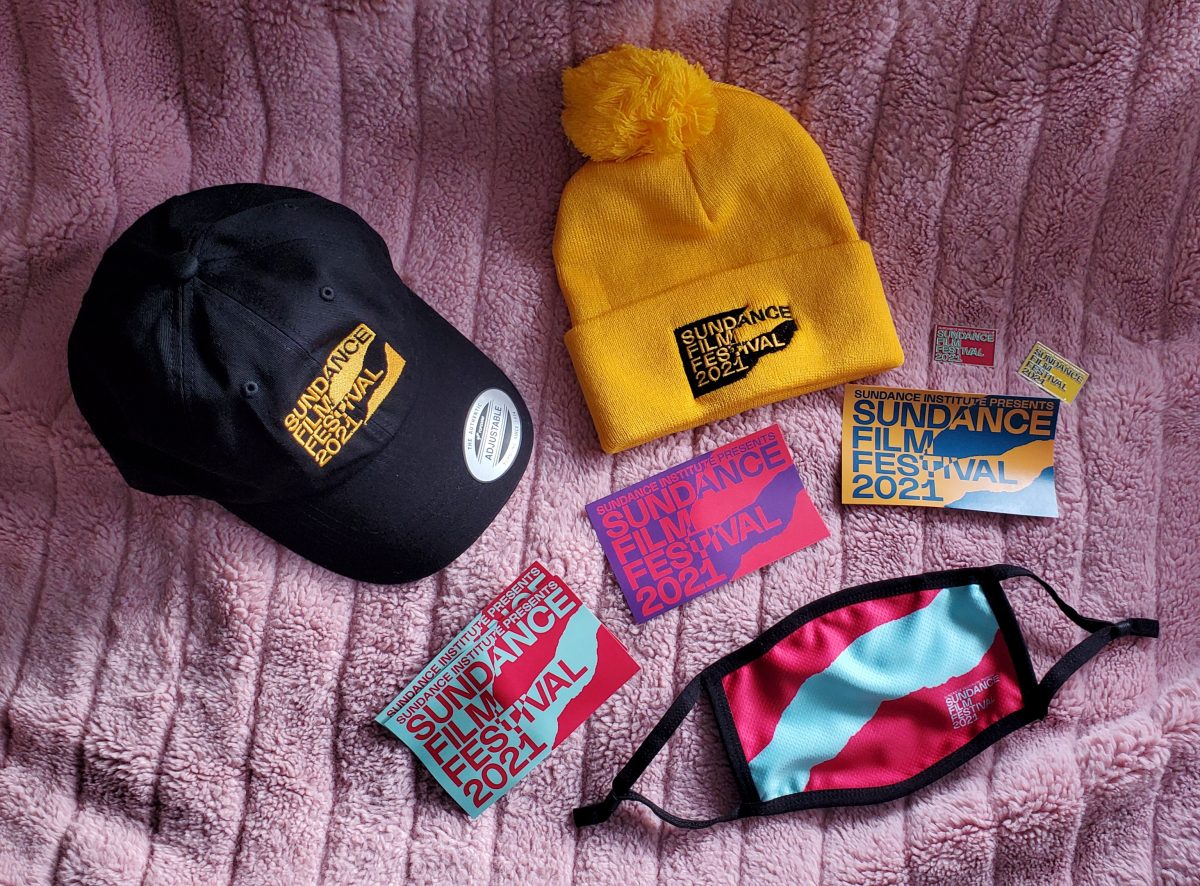