A discussion following the 20 minute screening will feature:

A docu-satire of late night public access TV digging into the history of Seattle and its rapidly changing cultural landscape followed by rigorous public discussion about the state of philanthropy for the arts in an increasingly data-driven city. 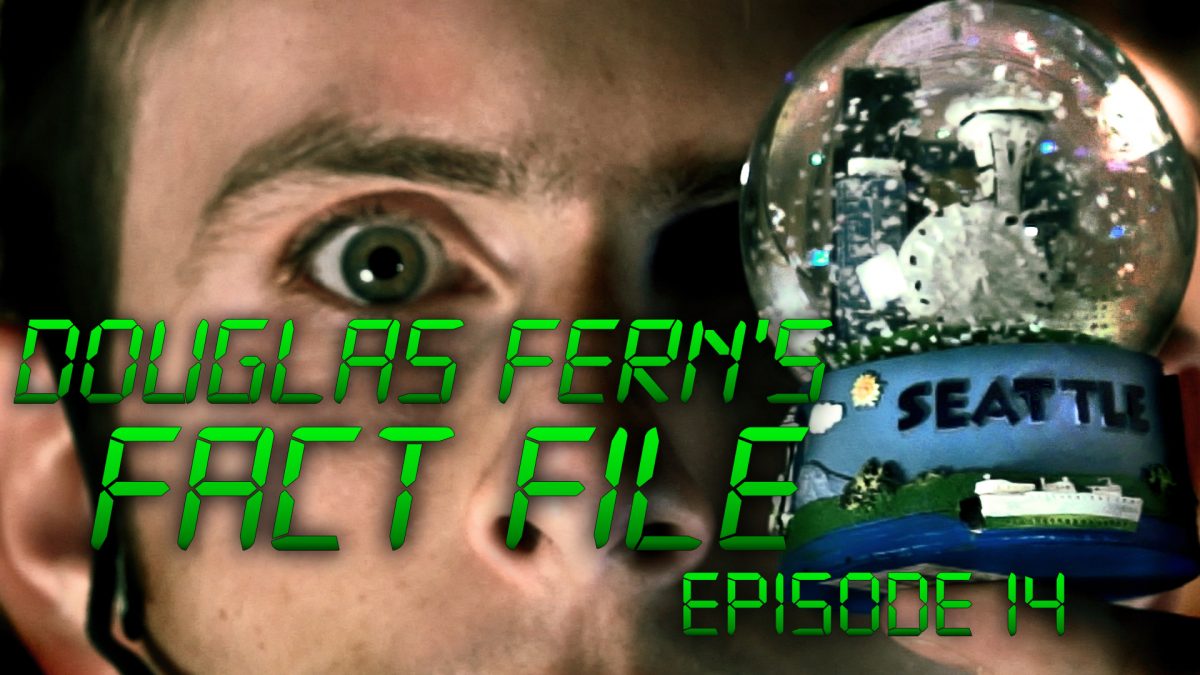