What’s On
Calendar
FOR SOMEONE: Video Poem & Cassette Tape Release Show [In-Person Only]

FOR SOMEONE: Video Poem & Cassette Tape Release Show [In-Person Only]

Join us for a double release show & screening for the video poem ‘For Jumping’ made after K. Van Petten’s newly released cassette tape ‘For Someone’. There will be live music, poetry, and the debut screening of ‘For Jumping’ followed by a short Q&A with the creators.

Van Petten created ‘For Someone’ in Port Townsend, Washington where they sampled sounds, wrote music, and recorded poetry in residence with Centrum at Fort Worden. The tape is available for purchase online via Hello America Stereo Cassette, or at The Vera Project’s cassette tape vending machine. The short film ‘For Jumping’ is a video poem, exploring moments of ‘jumping the railing’. Prints from the short film will be available for purchase via donation to Centrum.

This event proudly supports Centrum Residences, the non-profit that made this work possible. Centrum envisions a future where anyone from anywhere can nurture their creativity in an environment that is supportive, challenging and uplifting – building a world of greater inclusion through the arts. All proceeds from tickets and merch sales will be donated to Centrum.

Words on For Someone:

“This album does the very best of what poetry and sound can do. I listened to the first half in the car, on my way to work, and all day what I’d heard made a little refrain inside me. Made me feel more alive, comforted. I listened to the second half on my way home, and I wept, but in that way that heals. This album is a vital thing, and I mean that both ways. Alive, and necessary. For Someone is a wound, a door, a balm.” – Nicole Morning

“The music- gentle and light as air, a tapestry of earthy sound. The words are illuminating like sunshine after a long night. There is a benevolence to these 11 pieces of writing that will stick with you long after listening. For Someone is in fact for someone for you, for me, for anyone who needs it, and I feel certain a very large number of people need this encouraging, sweet, magical creature of a debut album.”  – Adam Gnade 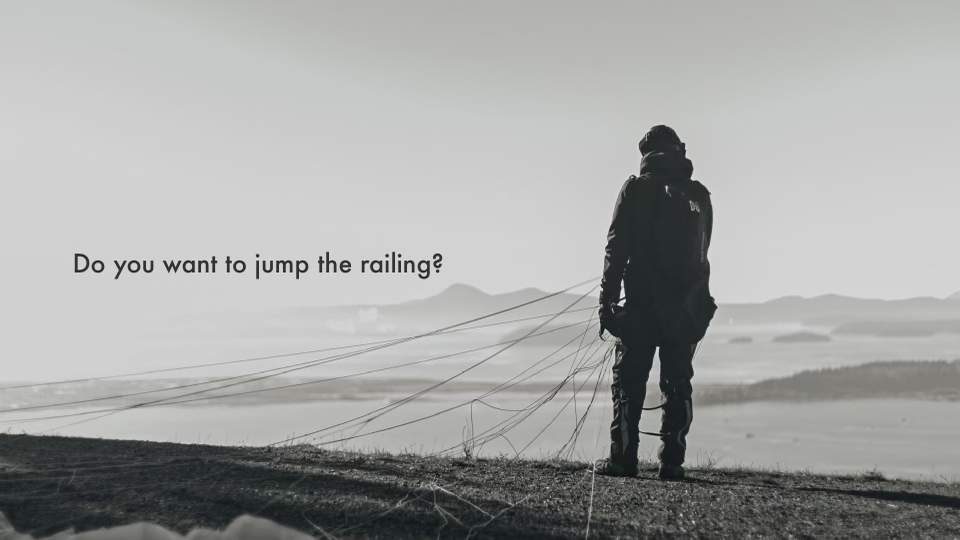 Van Petten (they/them) is a poet and musician based in Seattle’s Capitol Hill neighborhood. You can find their music wherever you listen under ‘Baddy Gold’ and their poems in zines floating around Seattle coffee shops. Their debut audiobook was released on cassette tape with Hello America Stereo Cassette, and their debut EP of music with a new project releases on Dance Cry Dance in 2023. They currently work for local coffee roaster Caffe Vita, and local poetry magazine Poetry Northwest.
katevanpetten.com / @joni_witchell

TJ Hom (he/him) is a director and writer based in Seattle’s Capitol Hill neighborhood. He is the Co-Founder of Particle Studio, a creative space and visual studio located on the south end of Downtown Seattle.
www.tjhom.com / @t.j.hom

B_Line_Dot (he/they) is a poet, artist, and creative force based in Seattle. You can find his art on walls in New York City, Seattle and beyond. Their debut book ‘It’s Everything or It’s Nothing’ releases in March of 2023.
blinedot.com / @b_line_dot

Connor Cash Colbert (he/him) is an unemployed poet & songwriter based in Seattle. His poetry can be found in Dear Magazine, Vagabond City, and Not a Press.@maggot_nelson.

Elena Denny (she/her) is a cellist based in Seattle. She earned a master’s degree in Cello Performance at the University of Minnesota, studying with Tanya Remenikova. Elena supports many local bands including Baddy Gold, Wet Whitman, Impossible Anything and more.
elenadenny.com / @elenadenny_

David Strand (he/him) is an independent editor and arts organizer based in Seattle.
@fruitfishandtwig 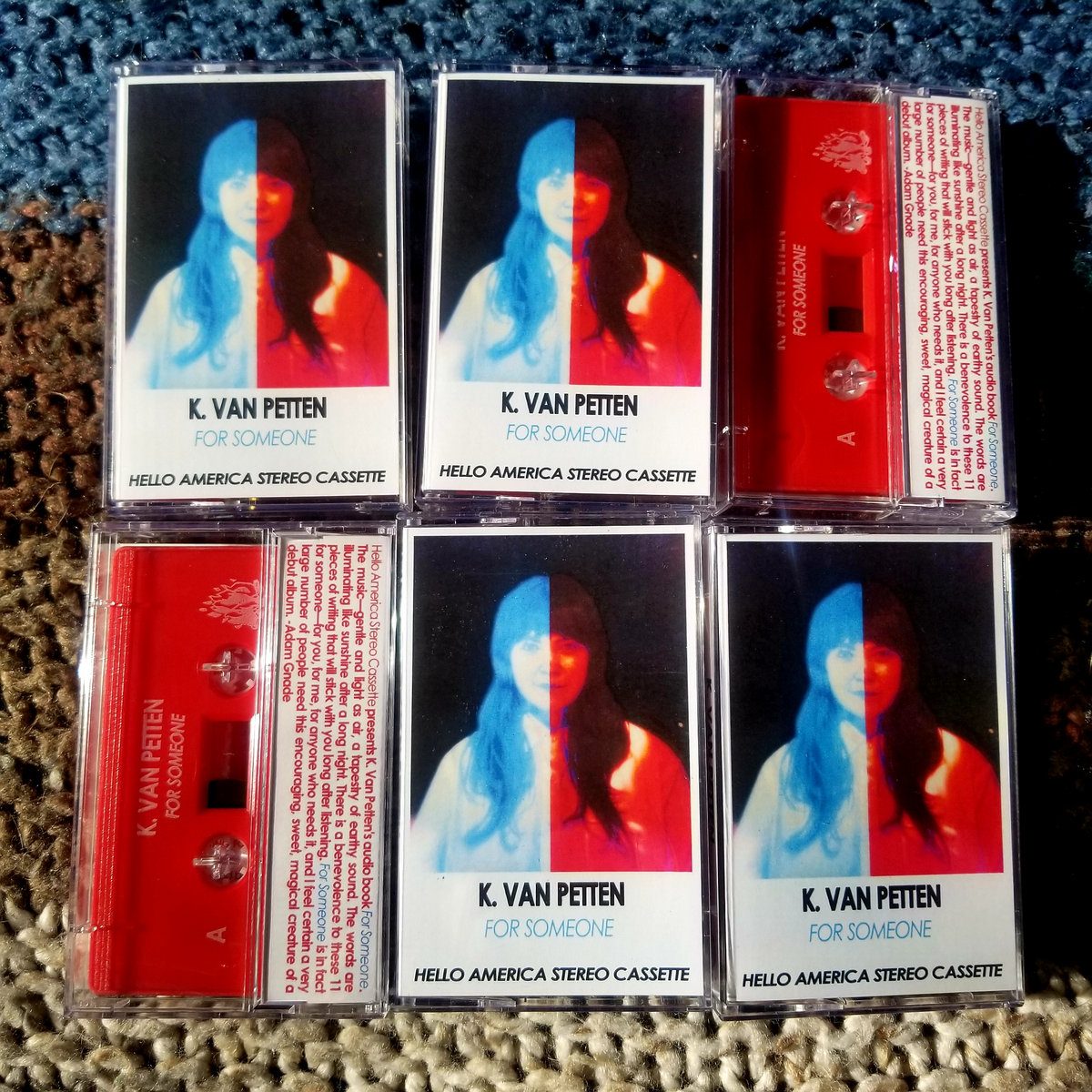