What’s On
Calendar
How Green Was My Uncanny Valley

How Green Was My Uncanny Valley

How Green Was My Uncanny Valley is an event focused on exploring the design of 3D worlds in 90s gaming. We’ll talk about its history and current context, as well as invite the audience to play these games at stations set up throughout the theater.

Throughout the 90s, as home computers became the norm and the nascent Internet became a haven for stolen music, Simpsons quotes and dancing hamsters, software developers began their first foray into creating immersive 3D worlds for users to lose themselves in. Naturally, as is often the case with developing technology, ambition and possibility are two separate things, thus resulting in very lonely worlds where gameplay felt practically like an afterthought to a glorified tech demo.

However, a peculiar thing happened along the way – while these lonely explorer worlds went mostly by the wayside in the 2000s as massive multiplayer experiences expanded the landscape with large communities and bases, recently we’ve been seeing many 3D worlds fulfilling the promise of these naive and private excursions into unknown worlds. We will shine a light on some of the loneliest, and most terrifyingly surreal, worlds ever committed to those 700mb discs, worlds found in such neglected games such as Tail of the Sun, Aquanaut’s Holiday and the one and only LSD: Dream Emulator. Join us for this participatory gaming event, where we’ll squint our eyes at blocky lo-def polygons, yell in frustration at clunky camera controls and admire the architecture and design that creative minds willed to creation despite so many technological hurdles we take for granted now. 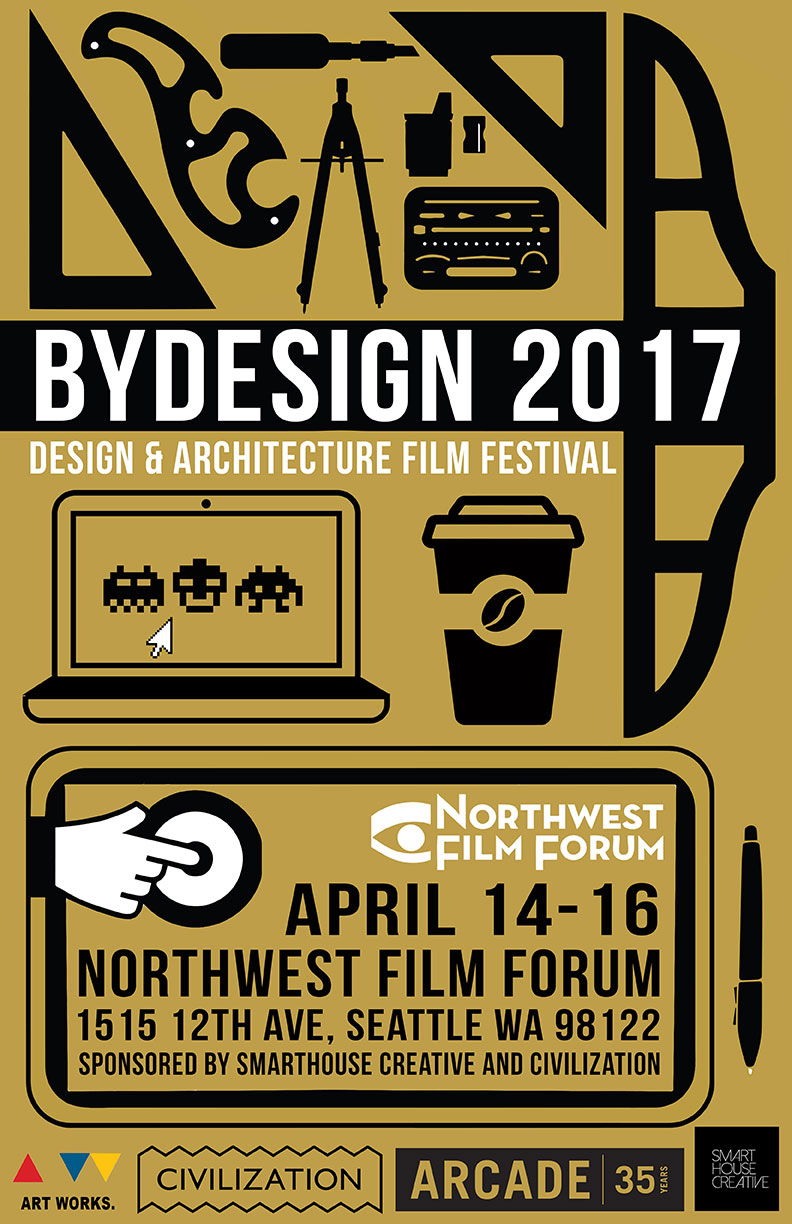