In 2017, the Graphics Interchange Format (better known as the GIF), turned 30 years old. In that time, looping animated GIFs have evolved from their niche origins on garish Geocities websites into a widespread new form of visual language — one millions of people communicate with every day via their phones and computers. This past decade, the GIF has also slowly but surely gained recognition as a legitimate artistic medium — Moving the Still at Art Basel Miami Beach marking the world’s first GIF exhibition in 2012. In this two-part workshop, Seattle-based GIF artist Kelton Sears will first walk the audience through a number of methods for creating both photographic and hand-animated GIFs themselves. Then, Sears will present and discuss his new long-form animated GIF comic Trash Mountain, an entry into the relatively new field of narrative GIF-based storytelling.

Kelton Sears is a Seattle-based writer and GIF artist. His GIF work has been featured in Vice, City Arts, Art F City, Seattle Weekly, Digital Arts Magazine, Digital Sweat and GIF Artists Collective. His first foray into the medium came during his time as Seattle Weekly’s Culture & Comix editor, where he began shooting “journalistic GIFs” of article subjects as an alternative to his poor photography skills. The experiment evolved into popular journalistic “GIF comics,” a storytelling format he decided to explore outside of the newspaper for the first time with his debut long-form animated GIF comic, Trash Mountain. 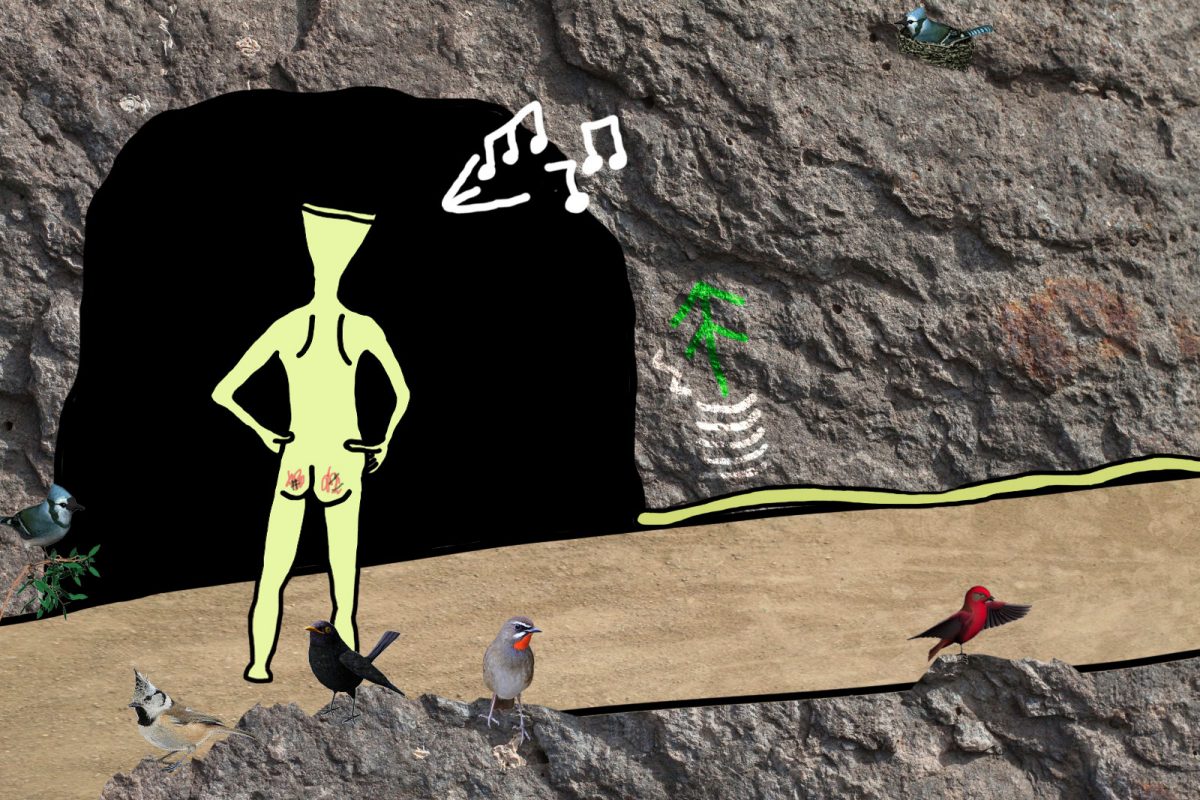