Vi Hilbert (1918-2008) was a member and noted elder of the Upper Skagit tribe. Her first language was Lushootseed, a Coast Salish language found in the Puget Sound region of western Washington state. During her long and productive life, Vi Hilbert played a major role in the revitalization of the language and culture of the First People of the Pacific Northwest.

She became known as a teacher, storyteller, publisher, and public speaker. For over 40 years she built and maintained a research archive of cultural materials. Working with other scholars, she developed and published teaching materials and volumes of stories through Lushootseed Research, an organization which she founded. Her commitment to preserving Lushootseed language and literature is largely responsible for the renaissance of interest in Lushootseed culture and the growth of tribal language programs all over western Washington.

This program contains two of her films:

Learning Lushootseed (1982)
An informational video on the Lushootseed language and the culture of the Skagit people. Written and presented by Vi Hilbert. Directed by Dorothea Kopta.

Sharing Legends at Upper Skagit (1985)
Edited footage of an event organized by Vi Hilbert, featuring storytellers from seven Coast Salish tribes recorded at the Upper Skagit Tribal Center. Produced by Vi Hilbert and Crisca Bierwert for Lushootseed Research. Directed by Pila Laronel, with grant support from the Washington Commission for the Humanities.

Digitization of these videotapes at MIPoPS was made possible, in part, by the National Endowment for the Humanities: Exploring the human endeavor. 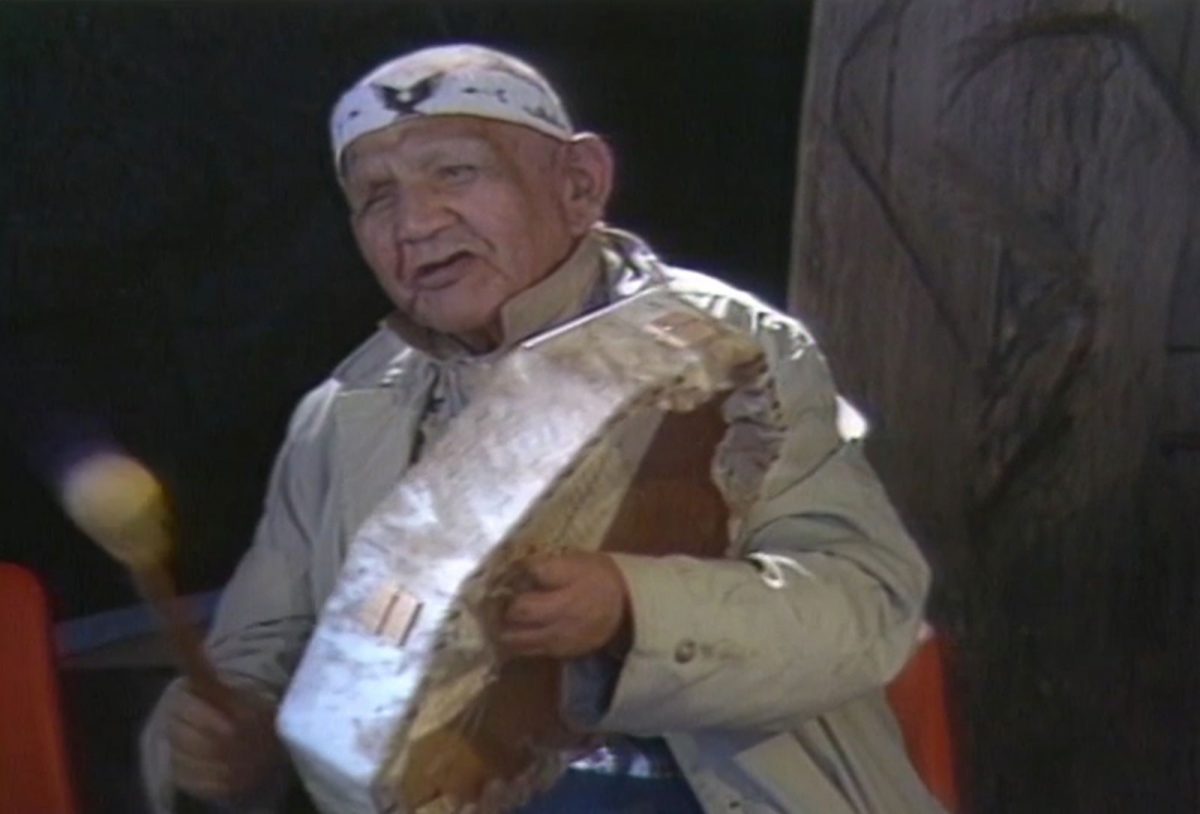 The University of Washington Ethnomusicology Archives (UWEA) is home to the Vi Hilbert Collection. UWEA has been collecting and curating unique ethnographic music recordings for over 50 years. Its holdings of more than 25,000 items include field recordings documenting music traditions of all kinds from most areas of the world, concert recordings of visiting musicians, and films and videos of a variety of musical events, as well as several hundred musical instruments. The Archives serves the students and faculty in the UW Ethnomusicology Program, the broader university community, Pacific Northwest tribes, and an international clientele of musicians, students, and teachers.

Ever wonder what kind of video treasures are sequestered in the depths of places like MOHAI, the Wing Luke Museum, or Seattle Art Museum? Moving Image Preservation of Puget Sound (or MIPoPS – pronounced mee-pops) works with your favorite local libraries, museums, and archives to digitize the video treasures hidden in their collections. They have U-matics, Betacam, DVCAM, LaserDiscs, VHS tapes, and more – and MIPoPS has the equipment and know-how to bring those old formats back to life. Founded in 2013, MIPoPS is a tiny non-profit with a large reach. They have partnered with heritage organizations all over Puget Sound to help make the region’s video heritage accessible again.