** Co-presented with KEXP’s The Roadhouse and Wo’ Pop! **

A mix of film, audio, slides and lecture presented by Mississippi Records founder Eric Isaacson. This presentation attempts to tell the entire history of recorded music in 90 minutes – from the first star being born to the current age of bizarre technology. A psychedelic and entertaining approach is favored over anything academic.

Subjects covered will include the cosmic patterns that resemble music generated by stars being born and dying, the untold early history of recording technology (including tales of Archeoacoustic technology that allows us to hear recordings from 2,000 years or more ago, cat pianos, the phonautogram which reproduces sounds from dust and much more), the rise of blues, rock and roll, and other revolutionary American music forms and their subsequent destruction by the powers that be, and some hopeful messages about the future.

MAKE A DONATION: SNAG A MIXTAPE! 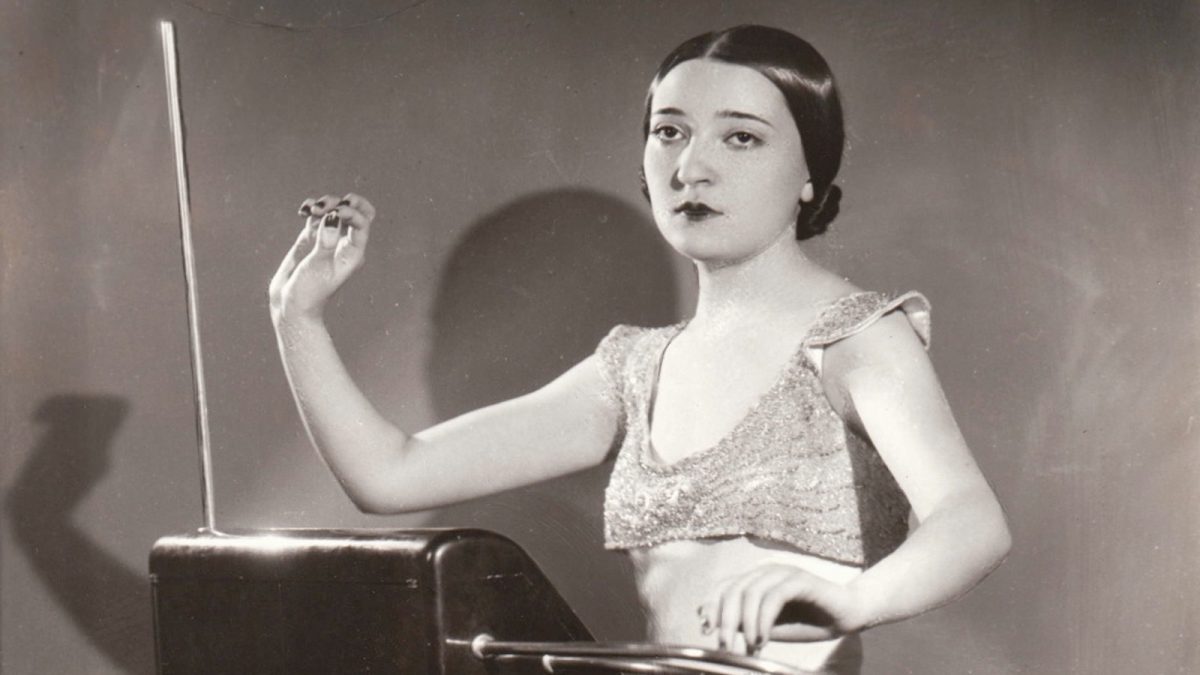 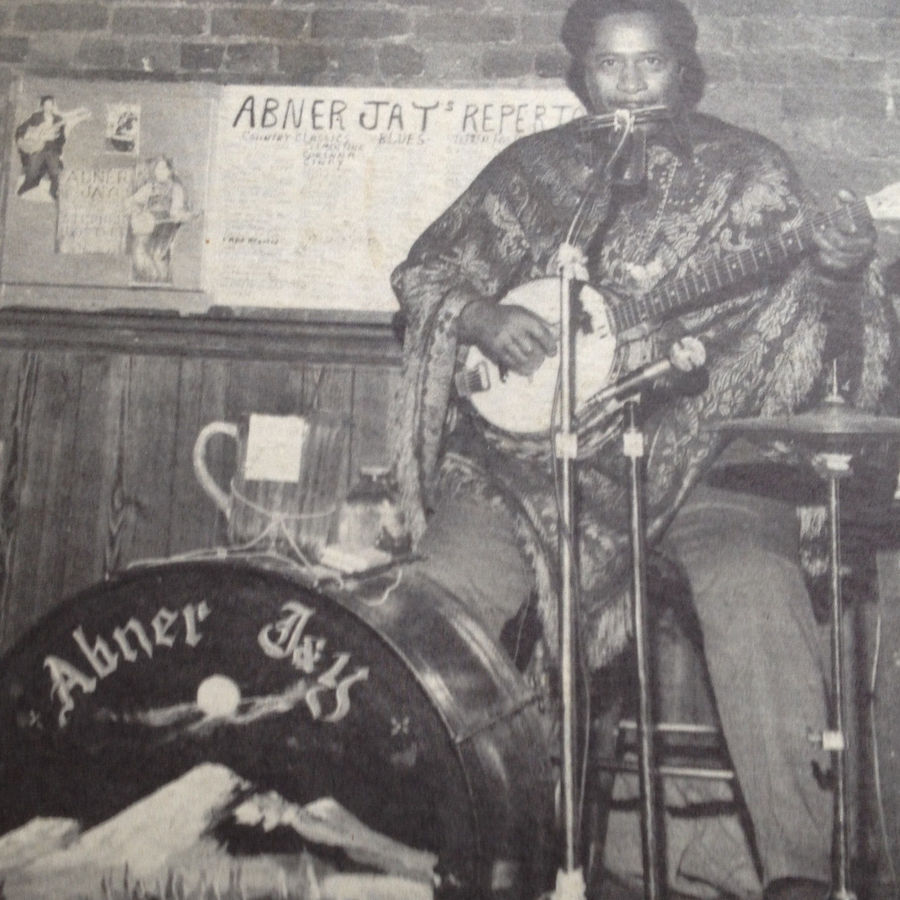 Mississippi Records is a store and label based in Portland, Oregon. They’ve released over 240 records spanning nearly every genre of music, ran a store for 15 years, and traveled the world with presentations such as this one. All of this has been done with no online presence, no promotion or advertising of any kind anywhere and no general existence in the digital world.