Raise the paddle and a brunch toast to the summer season at NWFF’s Sunny-Side Up Brunch Fundraiser – 2021’s sweet, savory substitute for the Annual Gala!

* Cooking with Ahamefule Oluo before brunch? Suggested prep start time is 10am PT.

RSVP by donating at any amount. Certain donation levels award perks! Read more below or on the givebutter.com event page

ANY donation level grants entry to the event!

Local horror-show hostess Isabella Price will be taking the morning off from her typical role as the Queen of Darkness and ushering in the sunshine as our mistress of ceremonies.

She’ll be joined by special guest SJ Chiro, director of the recent feature East of the Mountains.

Ahamefule Oluo – prolific polymath, chef, multi-instrumentalist, composer, writer, and stand-up comedian (recently doing SEVERAL of those things in Thin Skin) – will host a pre-program cook-along; Seattle-based donors at this level may opt for brunch ingredients (and NWFF popcorn!) to be delivered right to their door.

Let NWFF be your guide through a lavish suite of Zoom rooms, loaded with different activities (both participatory and passive).

What goes on in each room?

Bring your pet to brunch!

Let the fur and feathers fly! During brunch, we’re inviting folks to introduce their pets, show off their accessories, tricks, snaggleteeth, etc. to one another in a special pet-centric Zoom room. Guests are also invited to enter our pet antics video contest. Extra points for film-themed pet outfits! 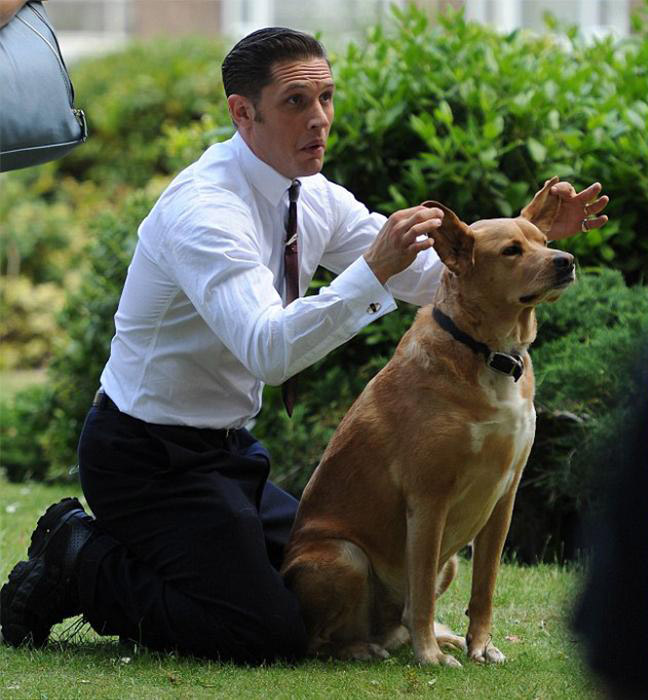 Donors at any level are invited to brunch with us, but those who wish to contribute more have the option of receiving the following additional benefits! (Questions? Just e-mail vivian@nwfilmforum.org)

Ahamefule J. Oluo – prolific polymath of cooking, music, writing, comedy and acting (recently in Thin Skin) – will host a pre-program and pre-recorded cook-along! Opt in to get brunch ingredients delivered (within Seattle city limits), which include maple moonshine, a recipe from Aham for Ethiopian-Spiced Bagels, and other small treats. For the sake of instant gratification and sensory nostalgia, NWFF popcorn will also be included.)

Ahamefule J. Oluo is a Seattle-based multi-instrumentalist, composer, writer, and stand-up comedian. He is a founding member and trumpet player in the award-winning jazz-punk quartet Industrial Revelation, was a semi-finalist in NBC’s Stand Up for Diversity comedy competition, and co-produced comedian (and writing partner) Hari Kondabolu’s albums Waiting for 2042 and Mainstream American Comic, for Kill Rock Stars. Oluo has appeared on This American Life and is a recipient of the prestigious Creative Capital Award. He has premiered two autobiographical musicals at the Public Theater’s Under the Radar Festival: Now I’m Fine (2016), which New York Times theater critic Ben Brantley described as “a New Orleans funeral march orchestrated by Arnold Schoenberg,” and Susan (2020), which Brantley called “virtuosic” and “crackerjack.” Now I’m Fine was adapted into the film Thin Skin, co-written, starring, and scored by Oluo. Thin Skin premiered in 2020 to glowing reviews and won Best Director at the Harlem Film Festival.

The Film Forum isn’t open to the public just yet, but as an ardent supporter, here’s your chance to watch a film in our cinemas! Get festive with a three-hour private party and screening, and the bottomless popcorn’s on us! 🍿 * Note: Events must take place from July 26 or the month of August. Subject to COVID-19 capacity at time of screening; all COVID-19 protocols must be followed.

Each Toolkit below is a set of consultation sessions, to be purchased as a pack. (Each keynote speaker will have their own Zoom meeting date and time, noted in parentheses; purchasers of a Toolkit pack are welcome to attend all four!) Sessions begin with a ~15-minute presentation by the keynote speaker, followed by questions and free-form discussion among the speaker and the group. Your support for these Toolkits not only secures your slot, but also helps NWFF offer two slots per workshop to emerging BIPOC filmmakers!

Take an evening off this summer to cruise Puget Sound, cocktails in hand, and with friends! * Note: Subject to availability; all COVID-19 rules and protocols must be followed.

For three (3) days and two (2) nights, this will be your home away from home! Whether you wanna raft, swim and ski, or just loaf, loll and lounge, you’re set. The house comfortably sleeps 18 (yes, you read right!) and is complete with an expansive, well-equipped kitchen, hot tub, and pool. * Note: Only available in March, April, September, October, November (but not Thanksgiving), and December (before the 15th). Subject to availability, and COVID-19 rules and protocols must be followed.

Northwest Film Forum’s in-house production company, Remove the Gap Productions (RG Pro), works to support and uplift the careers of girls, women, nonbinary, femme, trans, and gender-nonconforming filmmakers. Our Production Intensives series is offered quarterly and provides training on essential skills for people who want to apprentice with RG Pro, who are entering the production industry, or who creating their own film and media projects. By supporting it with your generous donation, you help support the next level of filmmakers!