Even after fifty years of pride parades, there is still a lot of shame and insecurity around queer sex. The FRUITBOWL podcast and documentary film project is a virtual town hall that features queer people of all types describing their sexual coming of age in an effort to shed light on what is typically a very private experience.

Join creator Dave Quantic and moderator and past interviewee Sam Berliner as they discuss the evolution of the FRUITBOWL project and the creative process behind both the podcast and the FruitBite video series. Sam and Dave will discuss the similarities and surprising differences that have emerged and talk about the unique perspectives that members of the trans community bring to the table.

Other topics will include the production process, how it’s evolved since the start and what the future plans are for the project!

Special guests include past trans, genderqueer and non-binary participants who will also discuss what it was like to participate. You can find links to podcast episodes and short video clips at fruitbowlpodcast.com. 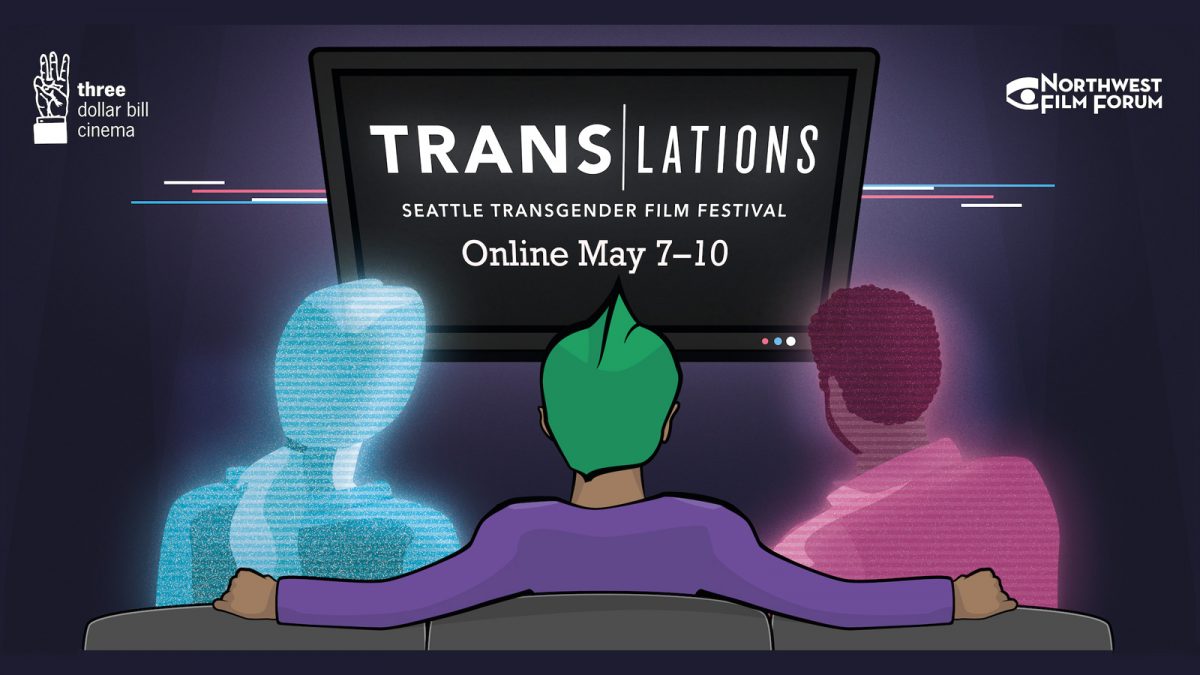