Children’s Film Festival Seattle is the West Coast’s largest and most highly-regarded festival dedicated to children and their families.

Each year, we showcase over 180 films from across the world that represent the very best in visual storytelling for young people and that align with our values of racial equity and diversity, social justice, and global awareness.

Guest filmmakers from around the world are on hand at each festival to enlighten audiences about how their films were made, and young audience members get a chance to step behind the camera to make their own films at festival workshops. 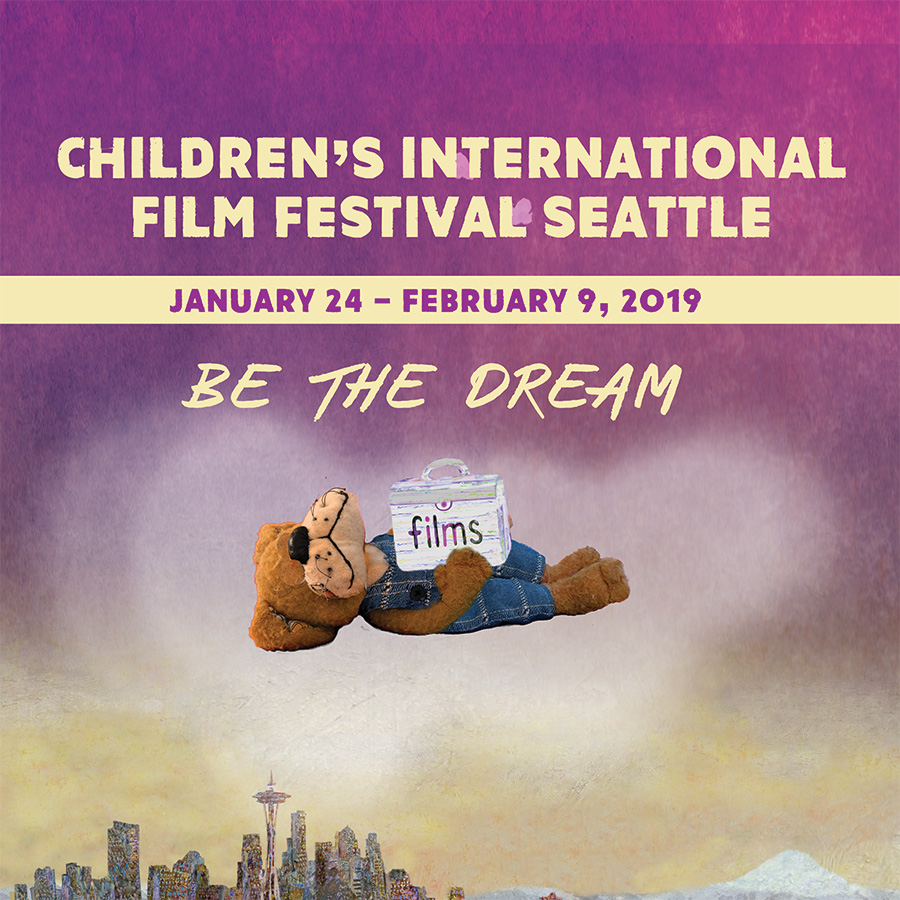