No one turned away for lack of funds. 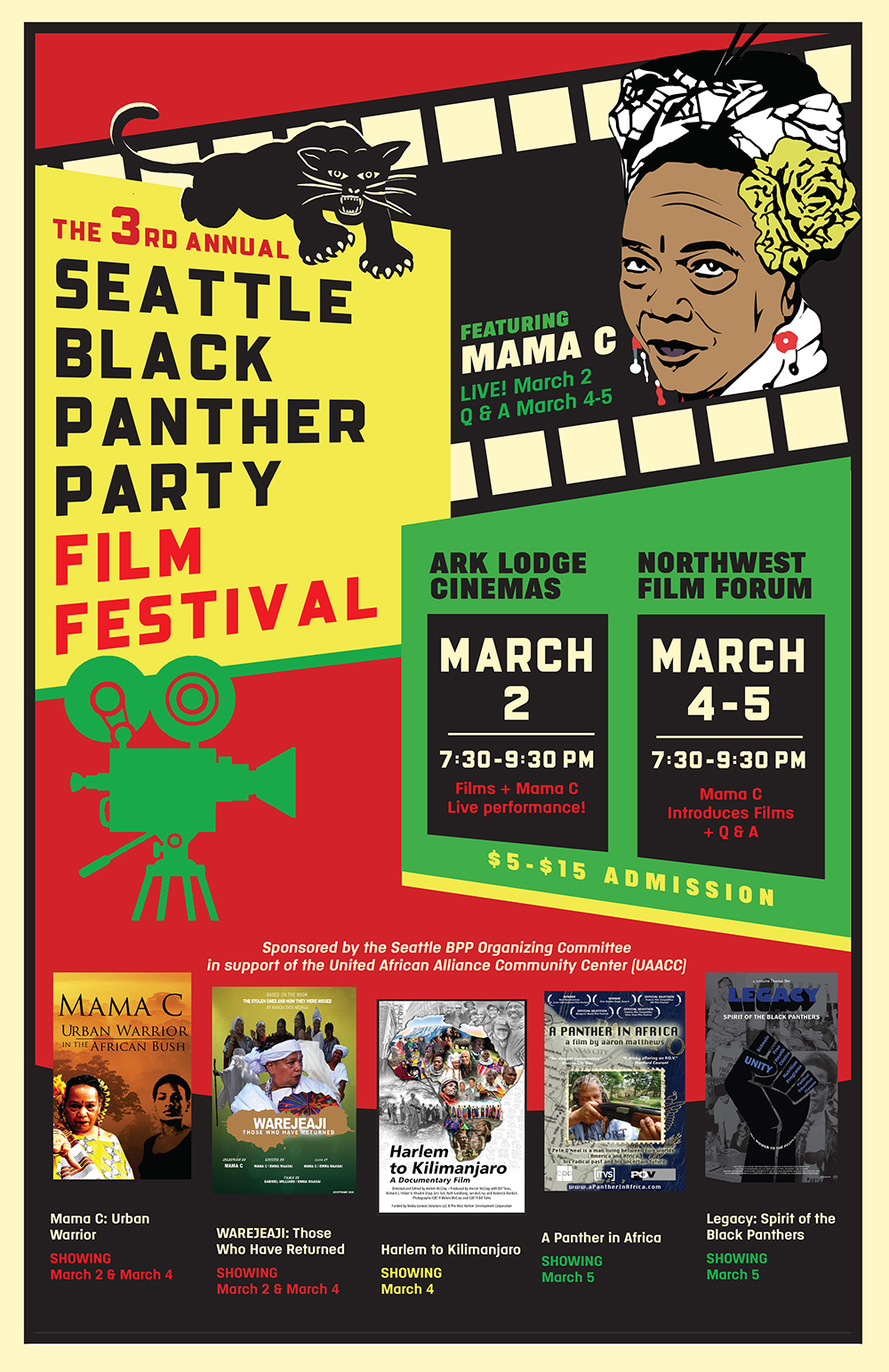 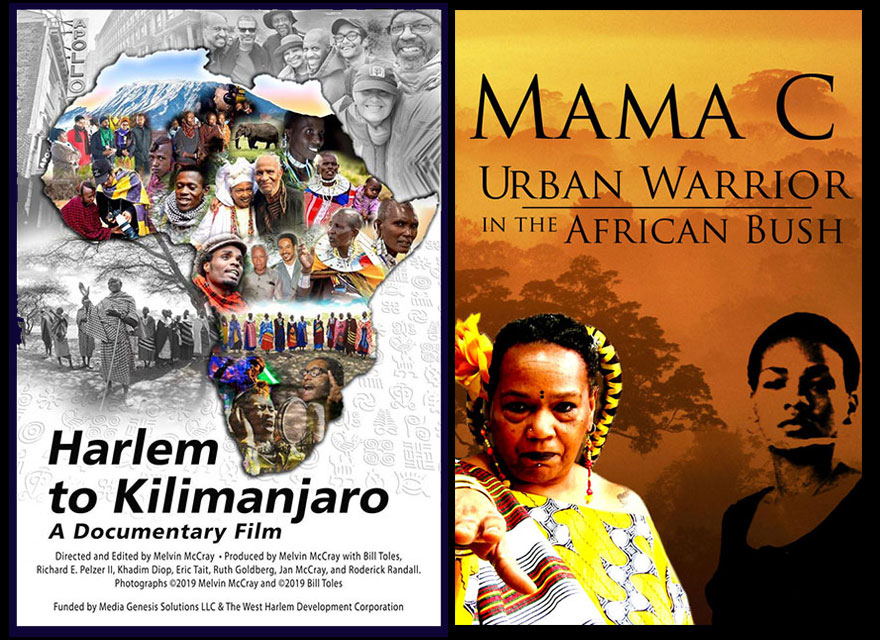 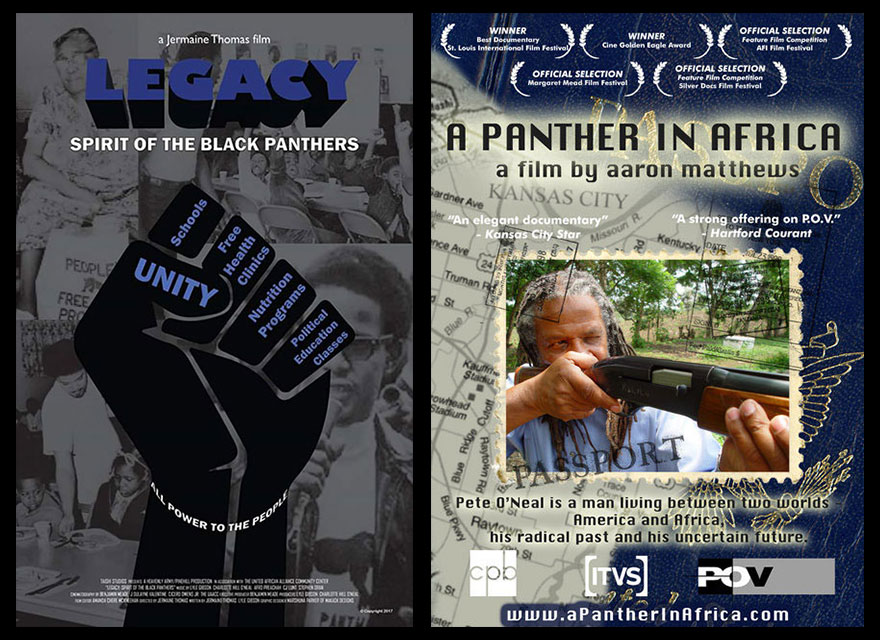 • Mama C: Urban Warrior in the African Bush
(Joanne Hershfield, 54 min.)
A documentary about Mama C’s life as an artist-activist.

The festival kick-off takes place at Ark Lodge in Columbia City (4816 Rainier Ave. S.) – screenings at the Forum follow on March 4 & 5. Ticketing for the kick-off will not be managed by Northwest Film Forum.