What’s On
Calendar
ENCORE! All I Can Say [Online]

ENCORE! All I Can Say [Online]

Shannon Hoon, lead singer of the rock band Blind Melon, filmed himself from 1990–95 with a Hi8 video camera, recording up until a few hours before his sudden death at the age of 28. His camera was a diary and his closest confidant. In the hundreds of hours of footage, Hoon meticulously documented his life – his family, his creative process, his television, his band’s rise to fame and his struggle with addiction. He filmed his daughter’s birth, and archived the politics and culture of the ’90s, an era right before the internet changed the world. Created with his own footage, voice and music, this intimate autobiography is a prescient exploration of experience and memory in the age of video. It is also Shannon Hoon’s last work, completed 23 years after his death.

“…[offers] an intriguing peek at overnight success as it’s lived minute-to-minute, as well as providing a reminder that Millennial YouTubers were hardly the first generational cohort to document their every waking moment with a video camera.” – Andrew Barker, Variety

“The film refuses to shy away from the unvarnished honesty of the Blind Melon frontman during his brief moment of fame.” – Wes Greene, Slant Magazine

“That Hoon lived such a prototypically rock ‘n’ roll lifestyle, while simultaneously commenting on it – he notes his first broken hotel room mirror – is fascinating. And heartbreaking.” – Kevin Crust, Los Angeles Times 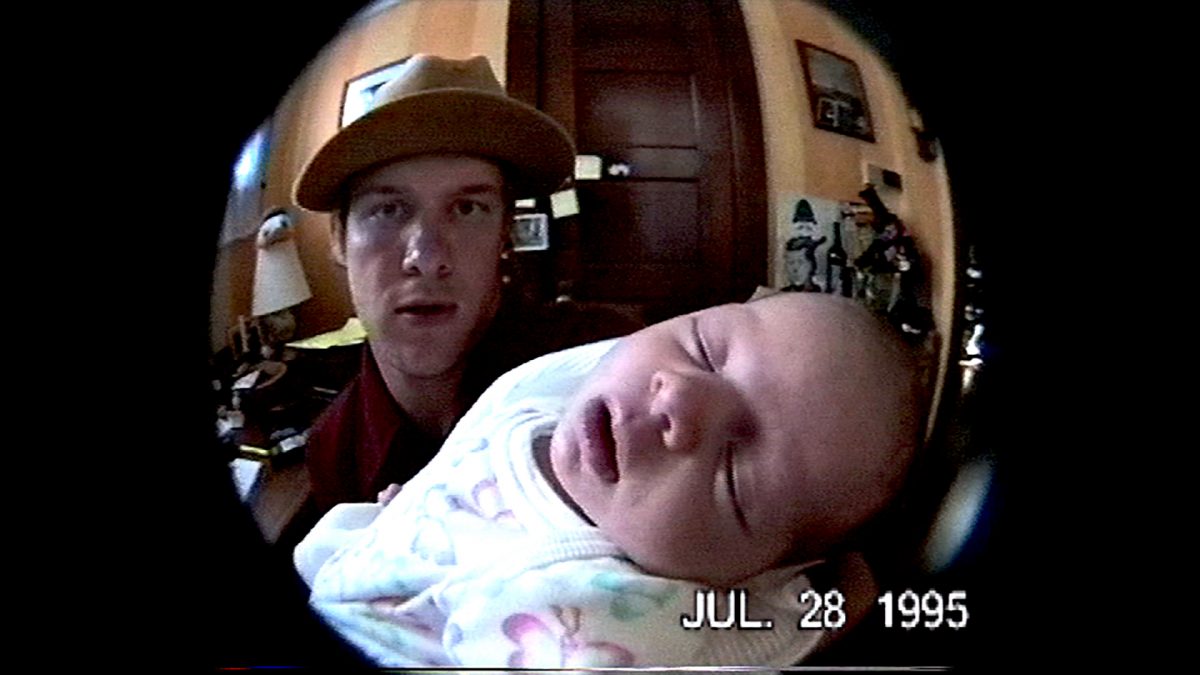 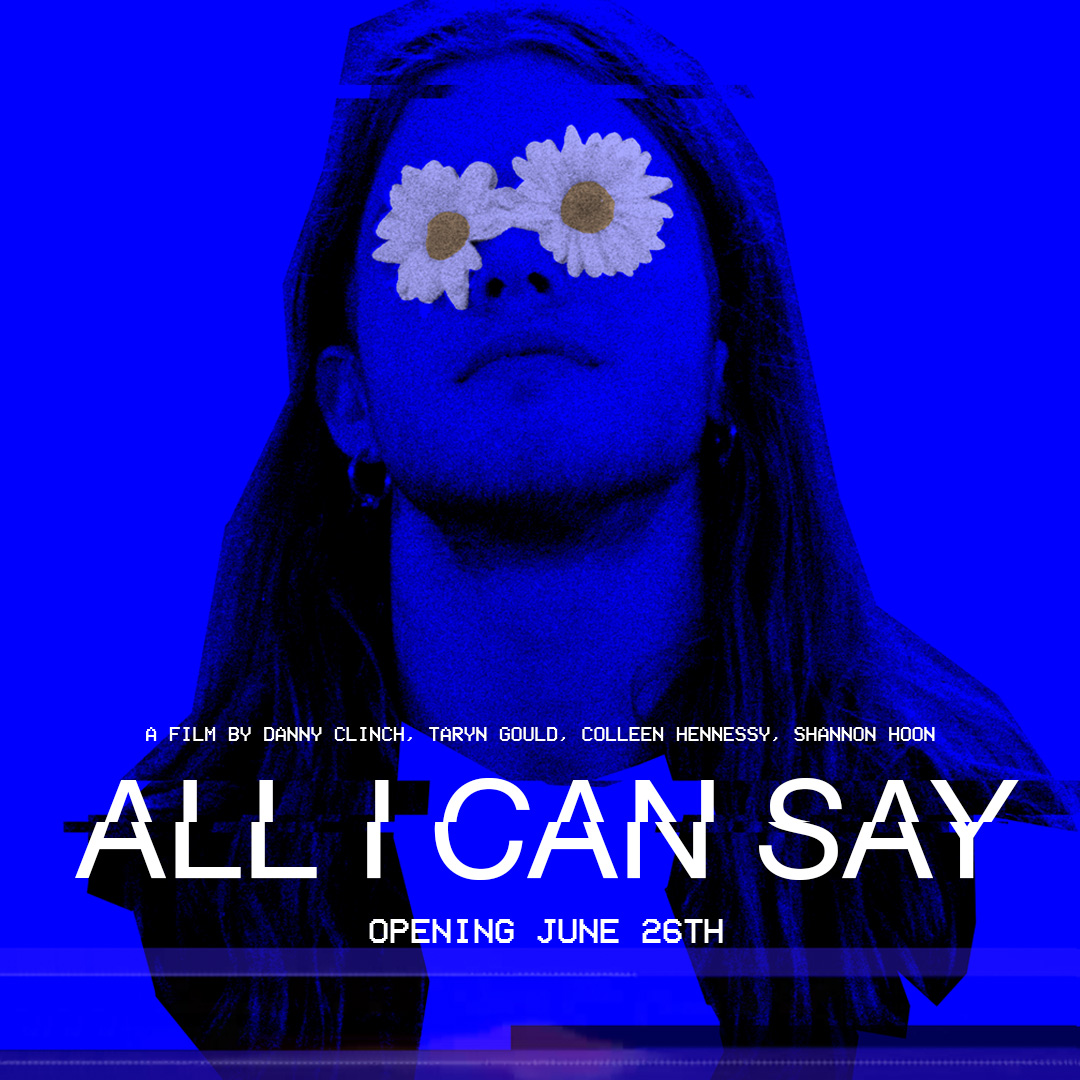