All that Passes by through a Window that Doesn't Open

Between Azerbaijan and Armenia, men young and old toil every day to build a new railroad that promises to bring glory to the next generation. Meanwhile, across closed borders, a lonely stationmaster sits idle in suspended time, waiting twenty-five years for the return of trains… which may never come. In a landscape whose light and colors are reminiscent of the atmosphere of a Western, men at work are filmed in a suspended time frame, struggling to reconcile their dreams for the future with their immediate needs. Across the closed borders of Eurasia, men reflect upon all aspects of life and work: desire and regret as well as food and money. Martin Diciccio’s directorial debut is simultaneously a beautiful observation of daily routine and the passing of time and a deeply considered meditation on labor’s role in life.

“All that Passes by through a Window that Doesn’t Open is a forlorn situation, but one captured by DiCicco’s camera with striking composition that offers acute emotion. Dignity and labour, and the human face, along with such objects as wallpaper, leather and wood, are considered, how much a job, a career or a paycheque is a man or woman’s purpose.” – Kurt Halfyard, Screen Anarchy 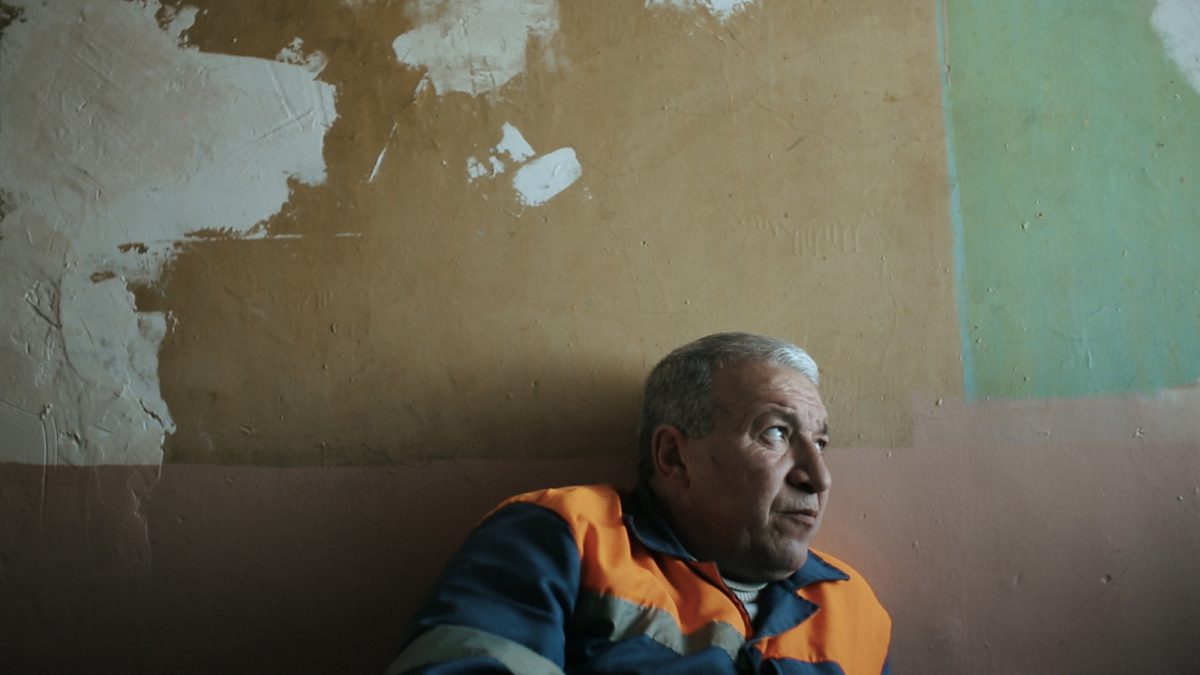