One of the most well-crafted, impactful and infamous J-horror films ever made returns to the big screen. Audition was the turn-of-the-millennium flash point signaling the talent of Takashi Miike: a film artist twice as prolific as Fassbinder, a provocateur as multifaceted as Von Trier, and a genre-bender as bent as David Lynch. Shocking arthouse audiences worldwide with its white-knuckle finale and ingeniously Sirkian slow-burn lead-up, Audition trail-blazed a fresh Asian horror wave across American screens for which we’re eternally grateful.

“Recent widower Shigeharu is advised by his son to find a new wife. On the advice of a film company colleague, they stage ‘auditions’ for a new girlfriend that masquerade as an acting job. Shigeharu becomes enchanted with Asami – a spooky twentysomething responsive to his charms. But this is no ordinary Fatal Attraction-style thriller, for it carefully pulls the audience through a wrenching exploration of deep male fears and the stereotype of submissive Japanese women.” – AGFA

“With escalating unease and a switch and bait that Hitchcock would be proud of, Audition culminates in its infamously disturbing dénouement.” – Rachel Bowles, The Skinny 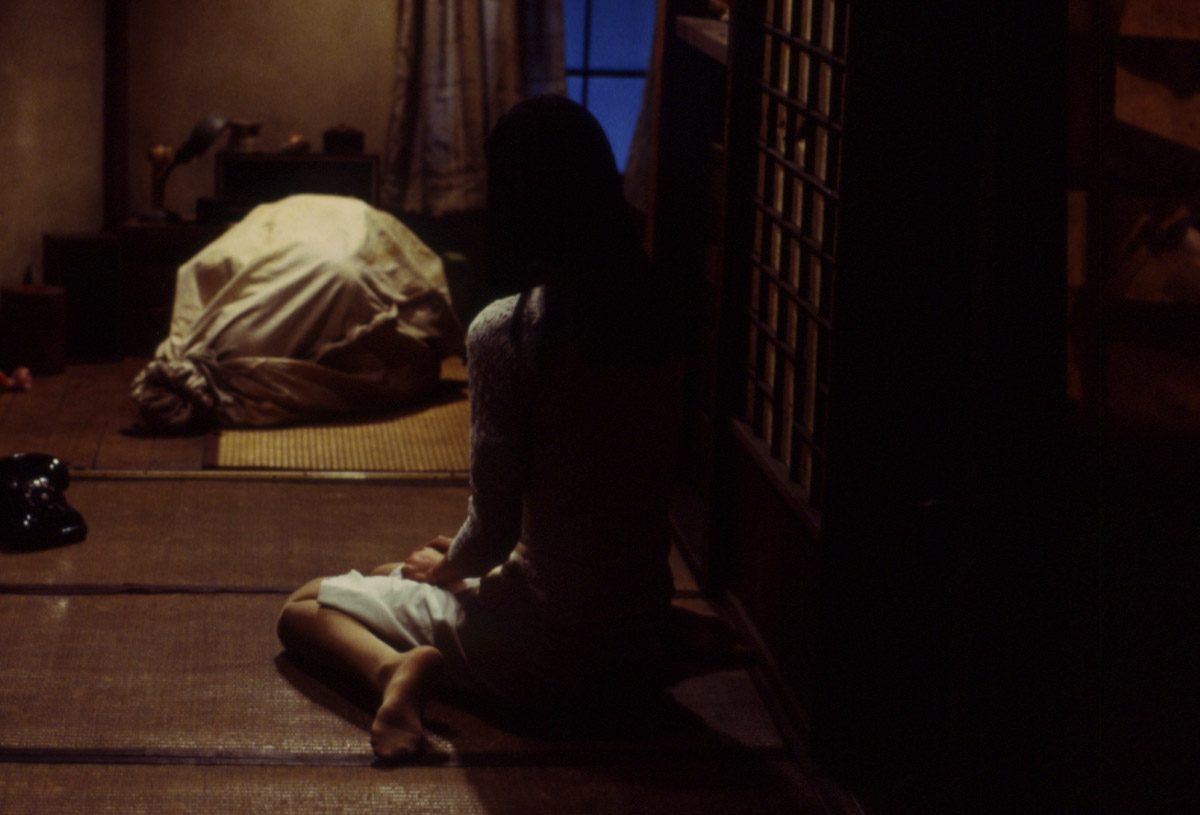 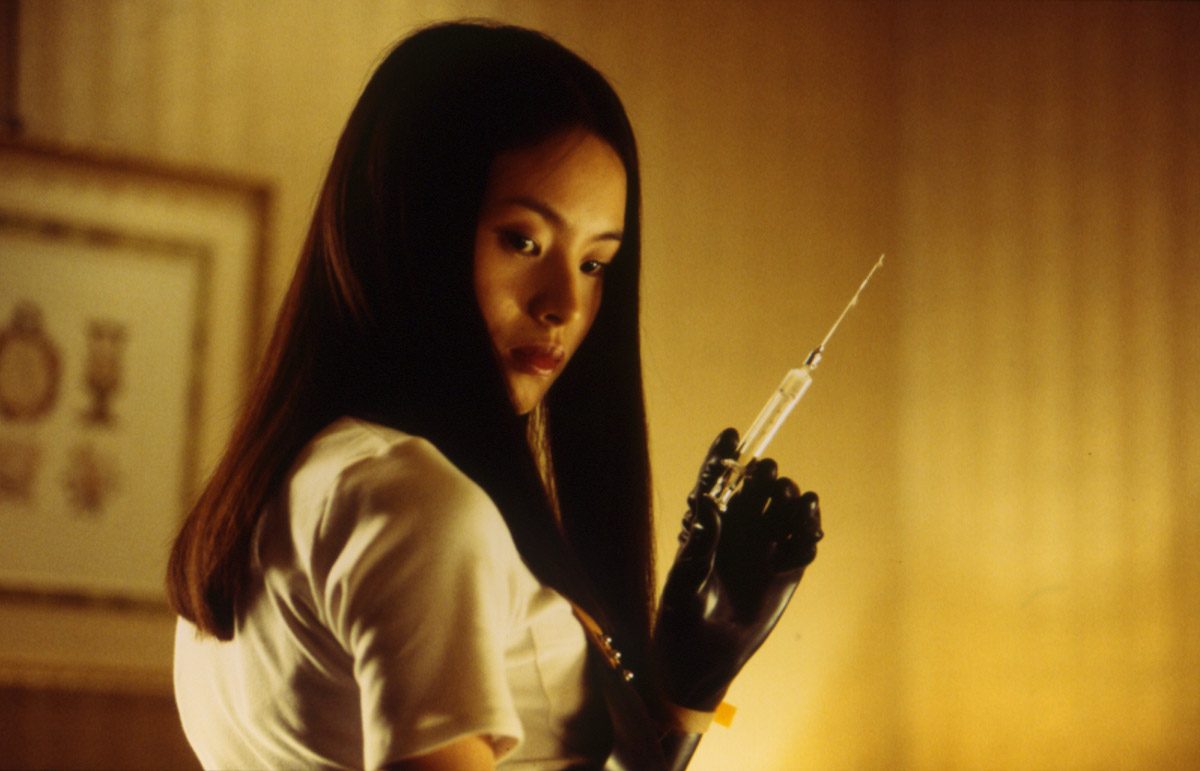 Nocturnal Emissions – The People Under the Stairs