Sliding scale, general admission virtual tickets;
pay what you can to support our work!

Featuring interviews with Alexandria Ocasio-Cortez, Cory Booker, Alice Walker, John Lewis, and Van Jones, Barbara Lee: Speaking Truth to Power, is an intimate, inspiring, and timely portrait of Congresswoman Barbara Lee, a true pioneer on behalf of racial and economic justice and the lone voice in opposition to the authorization of military force after the September 11th attacks. A unique selection of political commentators, activists, politicians, and family members add depth to the story of the highest-ranking African American woman in the United States Congress. 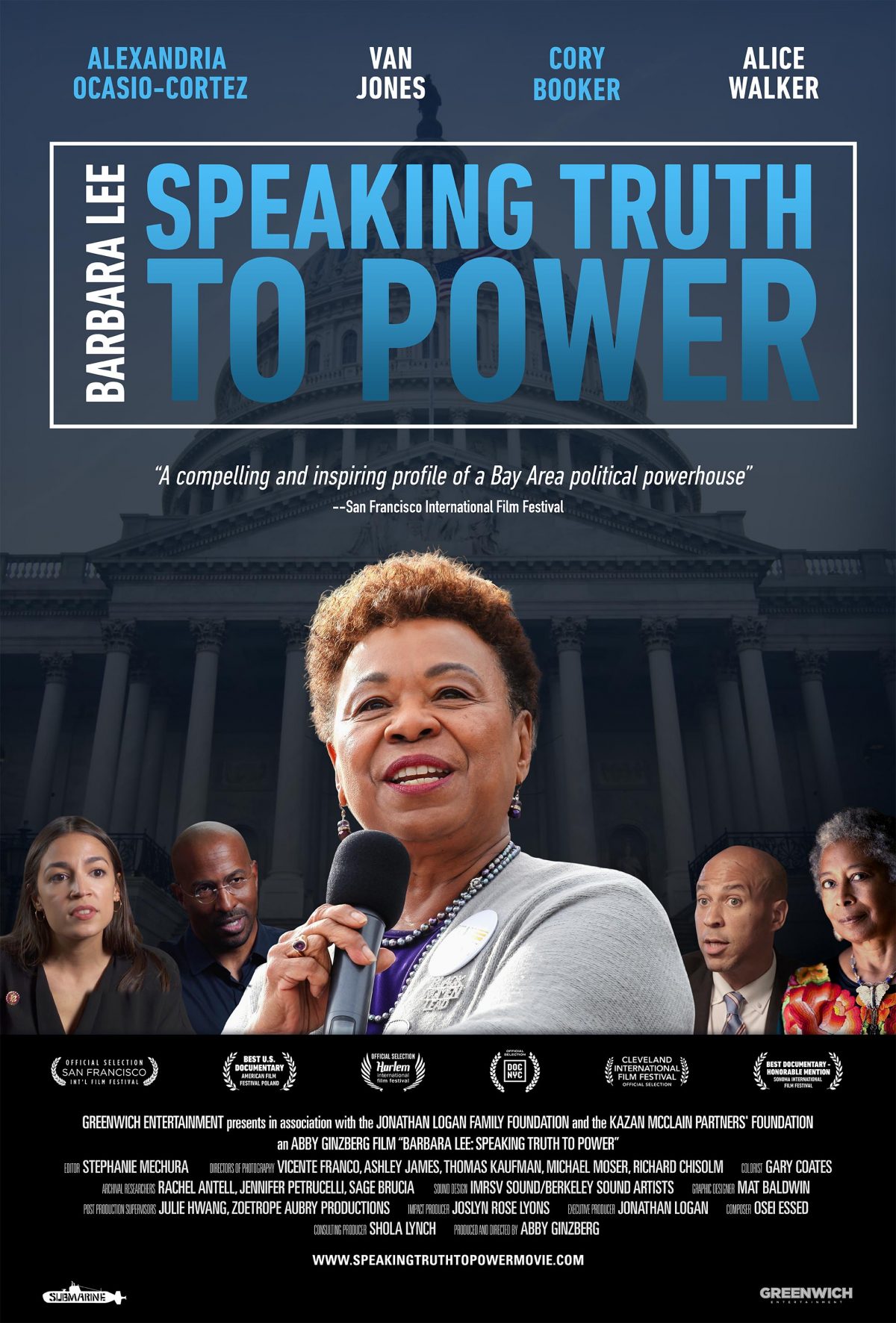 Local Sightings 2021 – Since I Been Down