What’s On
Calendar
Belly of the Beast [Online]

Belly of the Beast [Online]

A courageous woman who was involuntarily sterilized at the facility teams up with a radical lawyer to stop these violations. They spearhead investigations that uncover a series of statewide crimes, primarily targeting women of color, from inadequate access to healthcare, to sexual assault, to illegal sterilization. Together with a team of tenacious heroines, both in and out of prison, they take to the courtroom to fight for reparations.

But no one believes them.

As additional damning evidence is uncovered by the Center for Investigative Reporting, a media frenzy and series of hearings provide hope for some semblance of justice. Yet doctors and prison officials contend that the procedures were in each person’s best interest and of an overall social benefit. Evoking the visceral weight of a nation’s legacy of eugenics, Belly of the Beast presents a decade-long, infuriating contemporary legal drama.

“To the film’s great credit, instead of performing typical liberal disbelief around the discovery that eugenic sterilization persists today, Belly of the Beast shows how the very practice springs forth from the U.S. project and white American imagination. …at the center of Belly of the Beast, the projects of prison abolition and reparations are essential. There is no reforming a system that systemically and illegally sterilizes its women in order to save the state welfare dollars.” – Cassie Da Costa, The Daily Beast 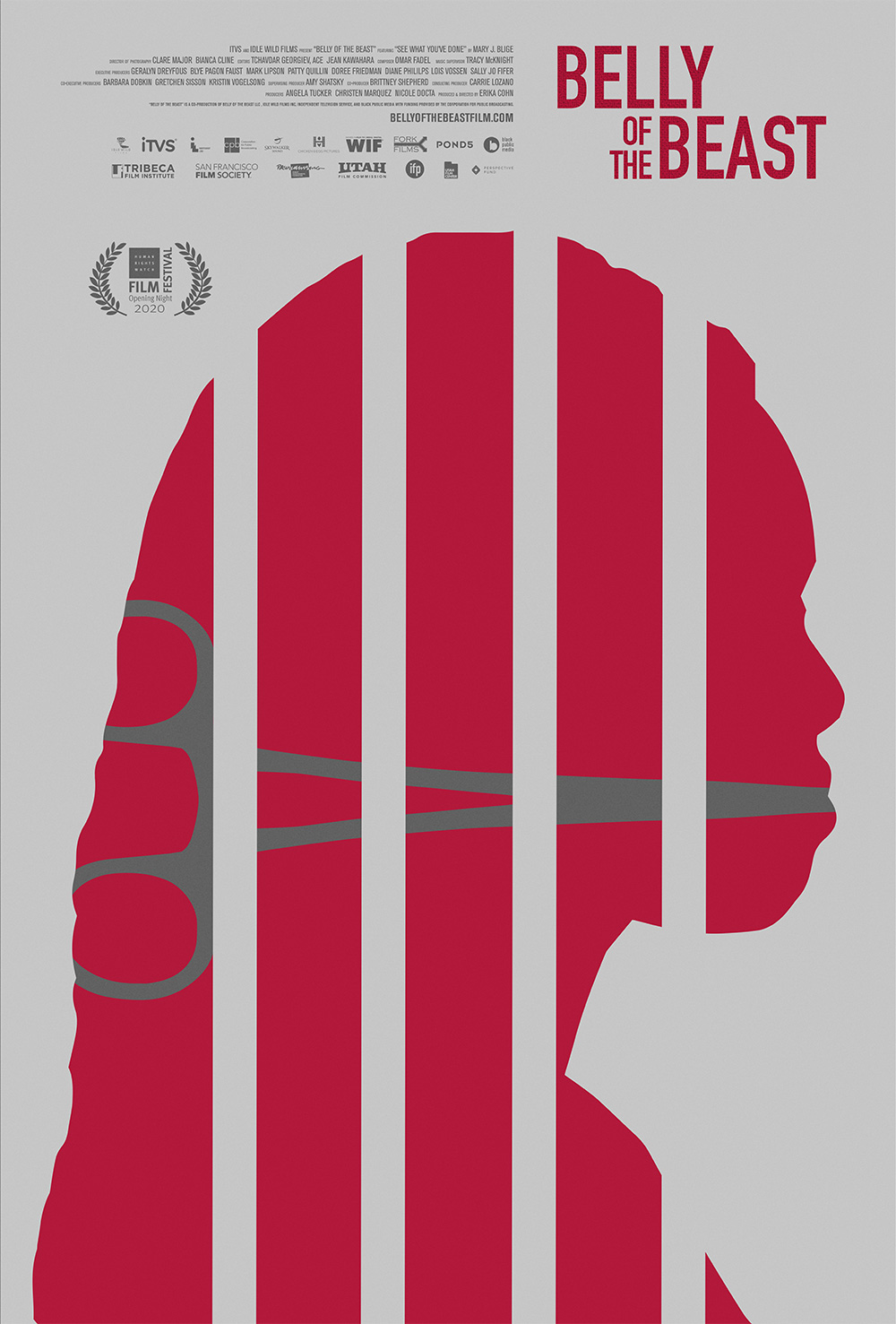