What’s On
Calendar
Benedetta [In-Person Only]

Based on a true story, a 17th-century nun becomes entangled in a forbidden lesbian affair with a novice. But it is Benedetta’s shocking religious visions that threaten to shake the Church to its core.

“A vintage Verhoeven brew [of] violence, sex, and religious hypocrisy” – The Hollywood Reporter 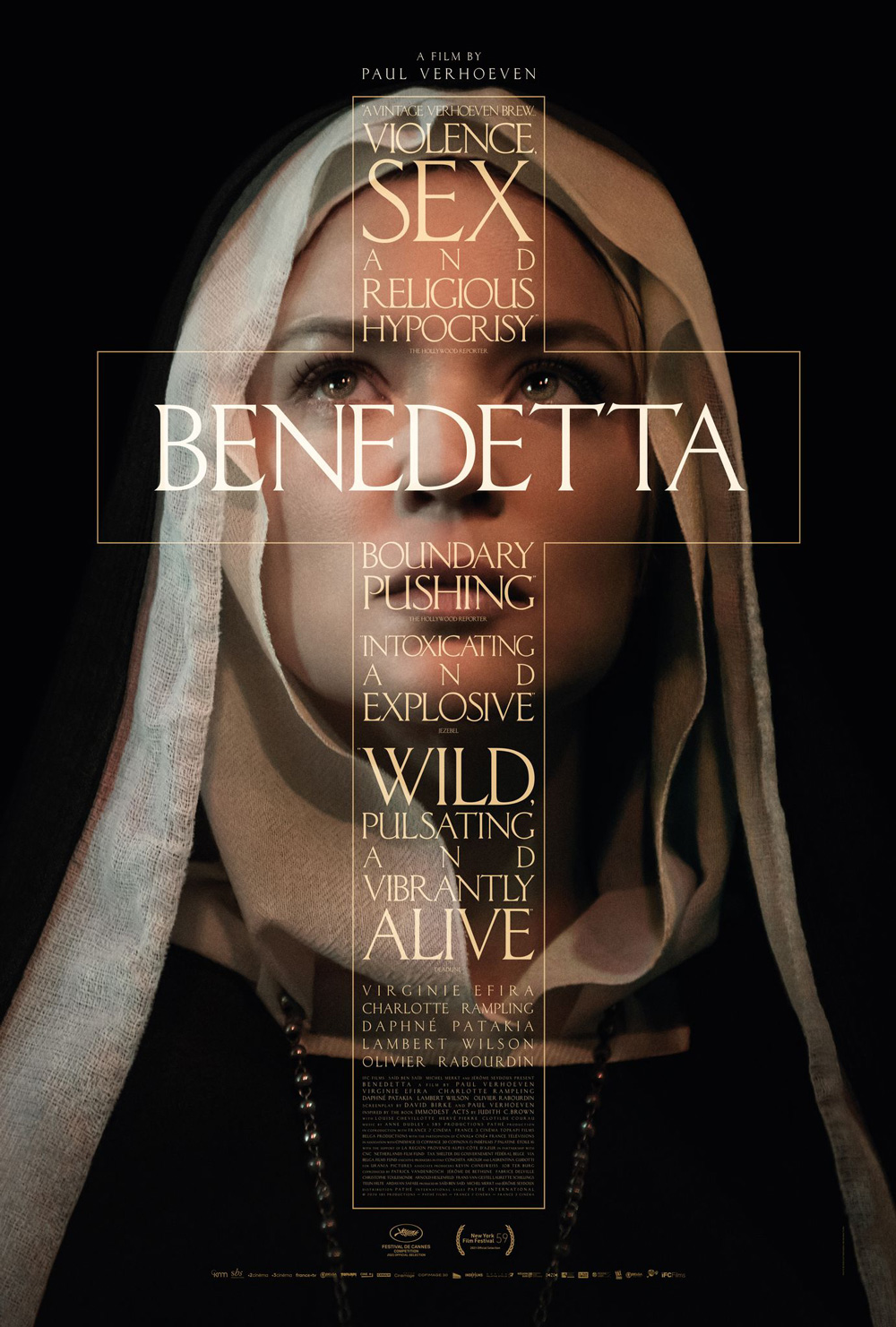