Best of Local Sightings 2021 – City by the Sound [Online]

Blurring the filmmaker’s personal childhood experiences with mythic representations set around Seattle, City By the Sound explores the boundaries that make up documentary, fiction, and video essays, as seen through the sights of a hiker who can see through time and space. What unfolds is a non-linear series of vignettes ranging in complexity and duration, from a Sasquatch sighting and a ghost story, to an old woman telling a story about a tree; all are woven together to create a strange tapestry of personal and collective memories.

After stumbling upon a powerful stone, The Hiker is given the ability to see across time and space. Her sight extends throughout the lands that make up her home in Seattle, WA. Blurring the director’s personal childhood stories with mythic representations and quotidian landscapes, City by the Sound (CBS) explores the boundaries that make up documentary, fiction, and video essay.

The bulk of the film is made up of a surrealist geography of Seattle and its surroundings. The Hiker sees many quiet, mundane moments. But within those moments is a realm of immense magic, curiosity, joy, and heartbreak. Her vision is guided by a pair of twins called The Gatekeepers. They ride Hoverboards, shepherding her throughout the landscape. What unfolds is a non-linear series of vignettes, with each act punctuated by the appearance of a mysterious house (filmed at the director’s childhood home). The vignettes range in complexity and duration, from a Sasquatch sighting and a ghost story, to an old woman telling a story about a tree. Perhaps seeming unrelated at first, these narrative strings are woven together to produce a strange tapestry of personal and collective memories. The film culminates in The Hiker’s teleportation to the house, where she is able to find peace in a tumultuous universe.

City by the Sound explores a complex and contradictory web of history, memory, storytelling, pop-culture, architecture, and natural geographic idiosyncrasies, and how that web relates to the production of place and identity. The film reads physical spaces, translating them into messy emotional and historical truths. It’s voice is plainly editorial, challenging the presumed objectivity of documentary narration. It also features members of the artist’s family in fictional and non-fictional roles, uses his childhood home as a primary shooting location, and abstractly presents childhood lore in order to comment on the processes of personal and collective myth-making. CBS confronts the relationship between home-building and indigeneity, asking the question: what is the meaning of home when it is situated in colonial contexts? Using the intense emotional connection that the artist has to the landscape, City by the Sound also functions as a sort of love-letter to Seattle and its surroundings, and as an investigation of a city and local economy that are rapidly changing.

City by the Sound is Kolby Rowland’s debut feature film. 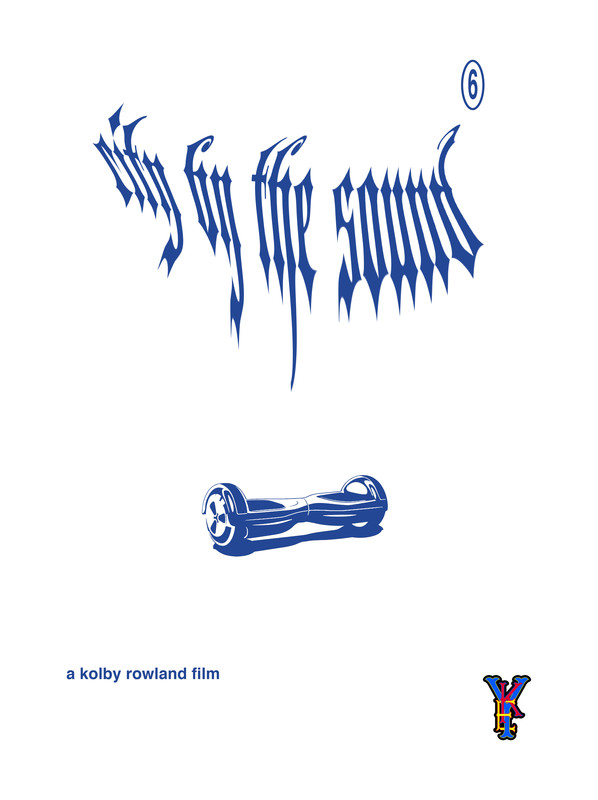