Betty Davis was heralded as the Queen of Funk, notorious for both her incredible performances and stage presence. Arriving on the music scene in the ’60s, she made a lasting impression, but then disappeared from the public eye. Filmmaker Phil Cox interviews close friends, old band members, and music historians to find out what happened to Betty and what keeps us coming back to her.

Former husband Miles Davis said that she was “Madonna before Madonna, Prince before Prince,” and watching footage of her onstage proves his point: she was far ahead of her time. In 1961, at age 16, Betty left Pittsburgh for New York, taking modeling and fashion gigs before her songwriting career took off. When she finally took the stage to sing her own tunes, her live shows spawned an immediate and ravenous cult following. It was a fame fraught with controversy, but despite being banned, blacklisted and boycotted, Betty became the first black woman to go it entirely alone in the music scene, independently managing her career while writing and performing her own original music. Creatively blending interviews with awesome archival footage and animation, Betty: They Say I’m Different becomes a different kind of biopic.

“… no one made funk as raw as Betty Davis did. She sang bluntly about sex on her own terms, demanding satisfaction with feral yowls and rasps … musically bold, verbally shocking and entirely self-created.” – Jon Pareles, The New York Times

“The film is a cinematic interpretation of Davis’ life, emulating her subversive style by blending testimony with psychedelic animation and an assortment of unconventional nonfiction techniques.” – Patrick Gamble, Little White Lies 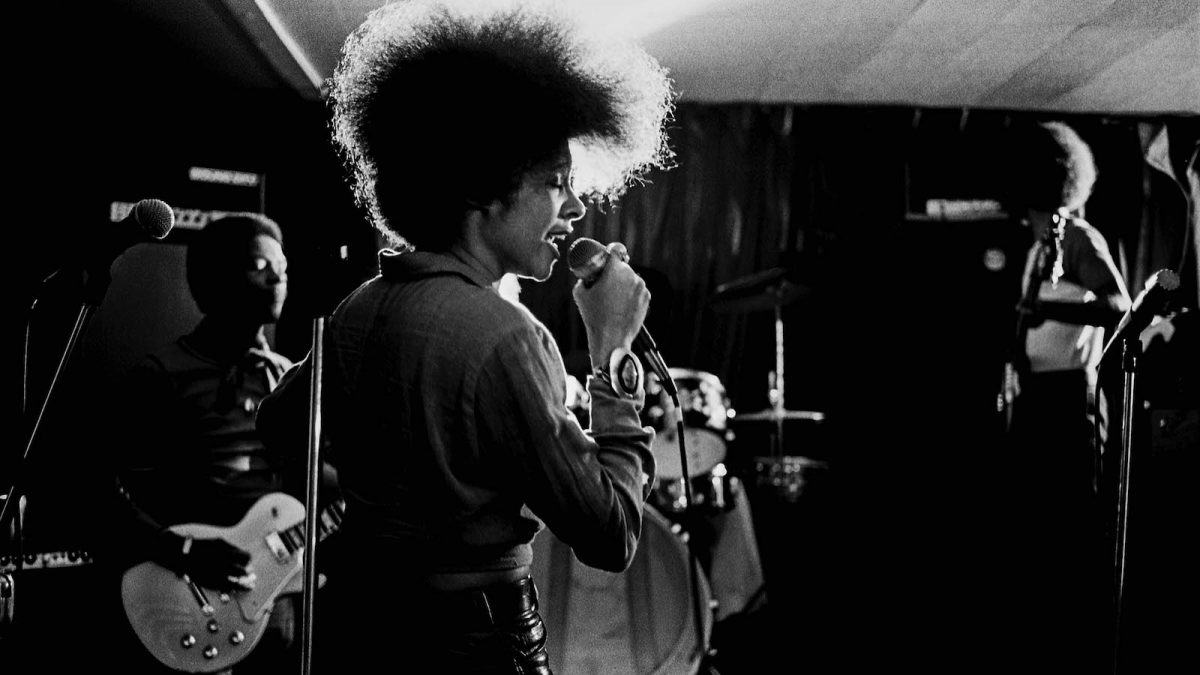 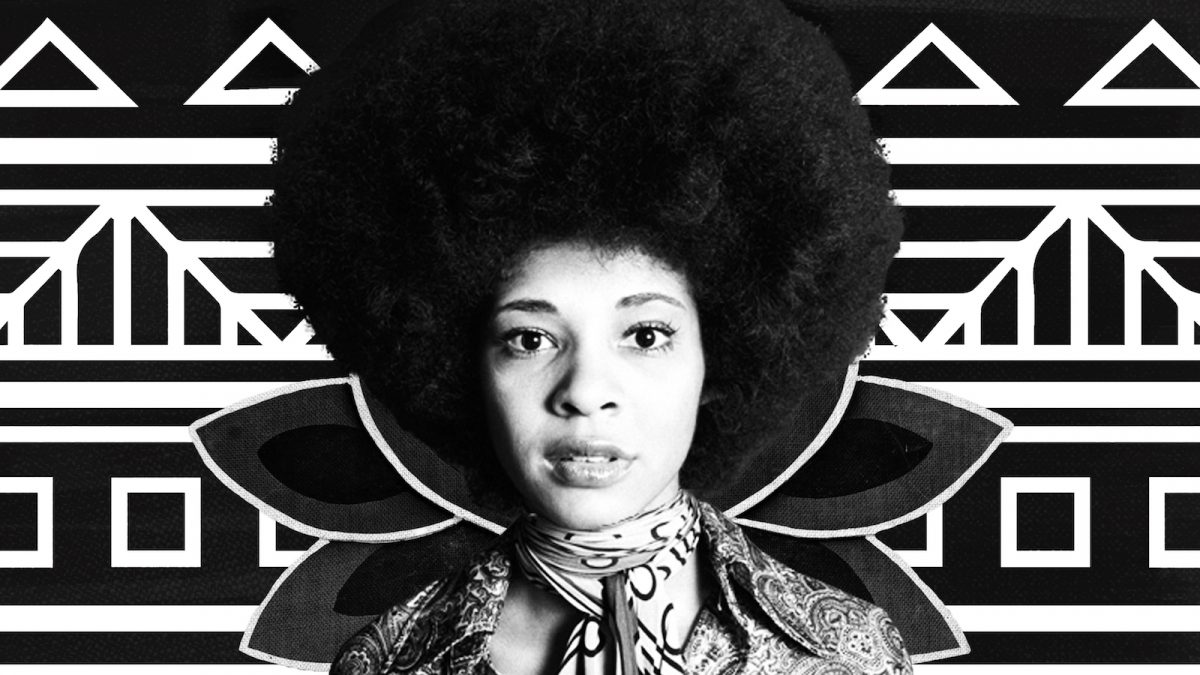