Take it from those who were there: by the mid-80s, the skateboarding scene in Washington, D.C. had started to suck. Skateworld, in nearby Alexandria, Virginia, had long been closed. The police routinely hassled skaters out of D.C.’s Freedom Plaza and Malcolm X Park. Backyard ramps were at the mercy of nosy neighbors and rickety construction. Where’s a hormonal teenage skate-punk to go? The destination appeared, oasis-like, in the far-fetched of places: a steel half-pipe built on the property of a country club deep in the forest of Centreville, Virginia. Blood and Steel: Cedar Crest Country Club chronicles the unlikely birth and legendary afterlife of this epicenter of skateboarding culture, told using vintage footage and commentary by skaters who braved the monumental ramp. Featuring interviews with Mark Hooper, Fred Smith, Mike Mapp, Tony Magnusson, Ian MacKaye, and Tony Hawk, and soundtracked by Minor Threat, Government Issue, Bad Brains, Metallica, and Gwar! 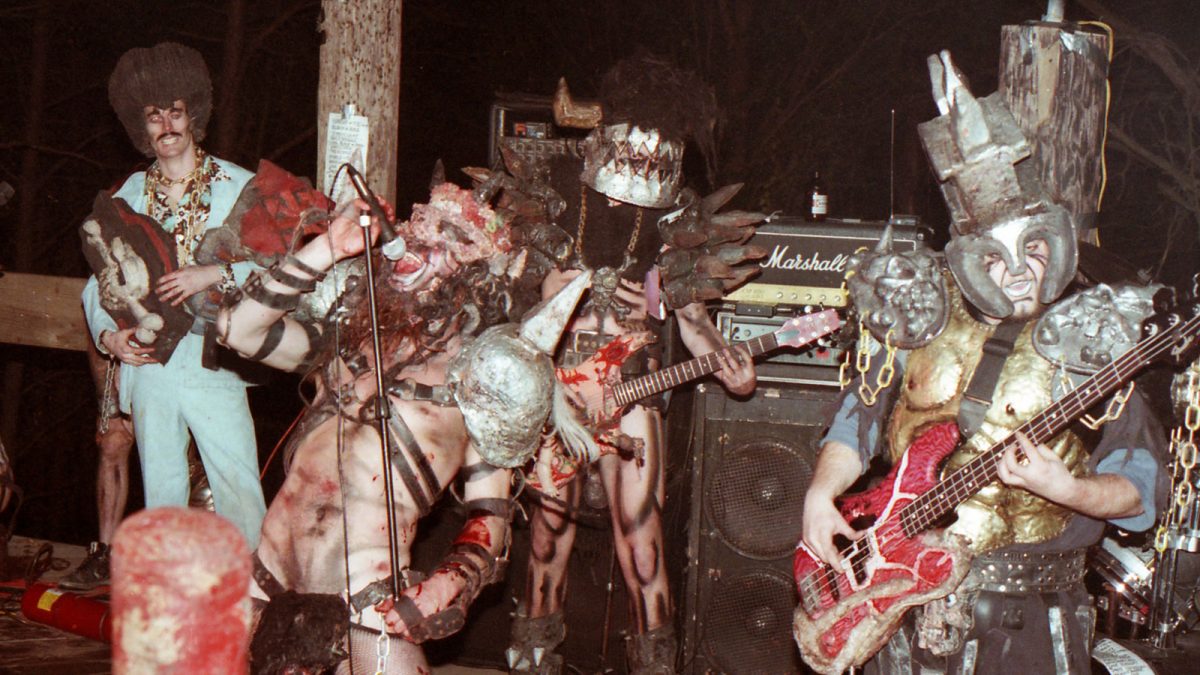