What’s On
Calendar
A Bread Factory, Part One: For the Sake of Gold

A Bread Factory, Part One: For the Sake of Gold

** Your ticket purchase grants you entrance to both Part One and Part Two of A Bread Factory! Each part is ~2 hours long. Watch it all in one go, or mix and match Saturday and Sunday! **

This is the story of The Bread Factory, a community arts center in the small town of Checkford, told in two films.

After 40 years of running The Bread Factory, Dorothea and Greta are suddenly fighting for survival when a celebrity couple—performance artists from China—come to Checkford and build an enormous complex down the street catapulting big changes in their small town.

“It’s as if Eric Rohmer had made a Christopher Guest film – Waiting for Guffman recast as an ardent inquiry into what small-town American life has become.” – Owen Gleiberman, Variety

All photos on this page credited to: In the Family LLC. For captions, visit film website. 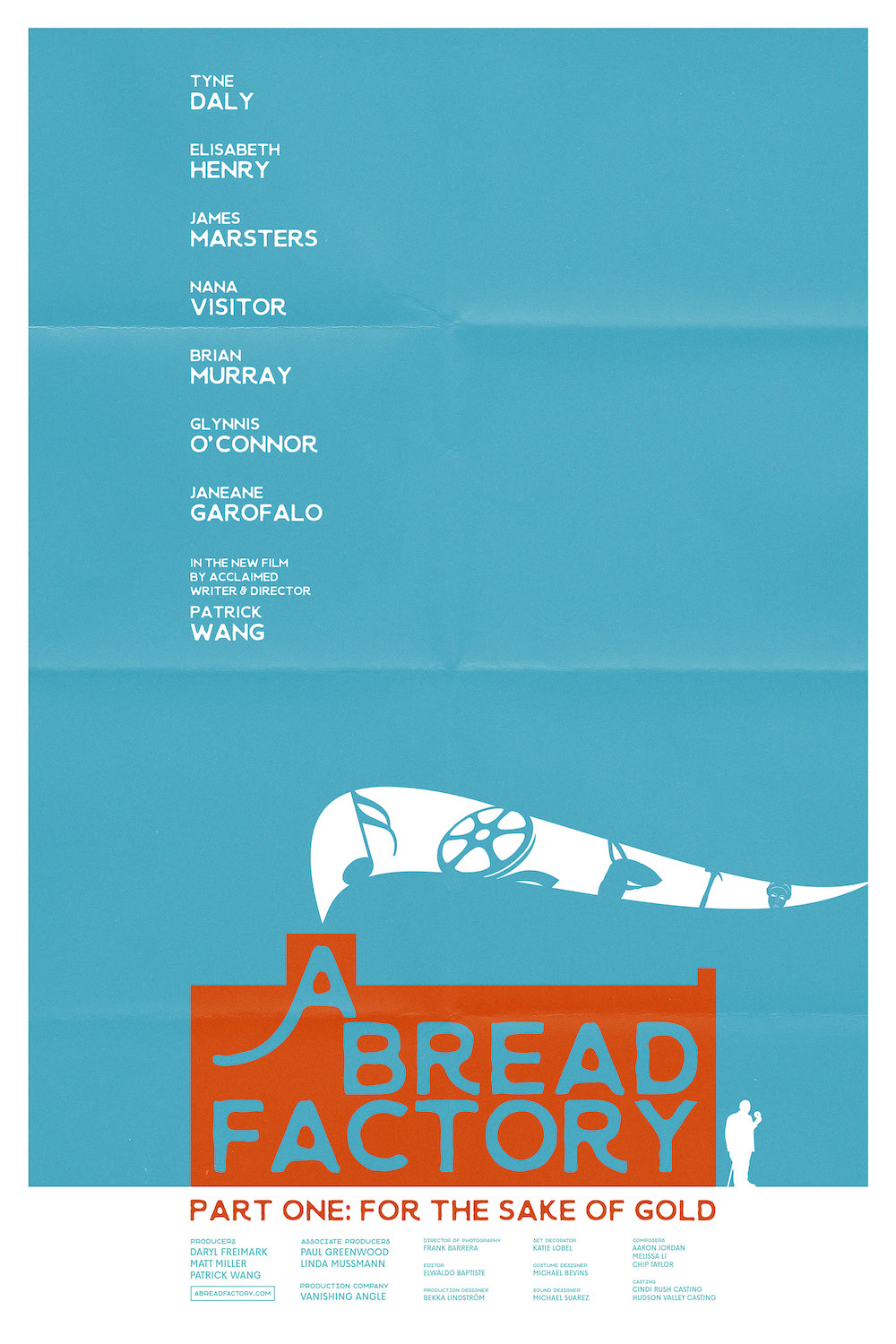 A Bread Factory, Part Two: Walk with Me a While