With global food shortages on the horizon, forward-thinking chefs, environmentalists and food scientists are turning toward an unexpected source of protein: insects. Bugs is an artful and thoughtful new documentary that provides a perfect entry point to insect cuisine.

For three years, a cast of charming and brave food adventurers from the Nordic Food Lab traveled the world—from Europe to Australia, Mexico, Kenya, Japan and beyond—to learn what some of the two billion people who already eat insects had to say. Filmmaker Andreas Johnsen followed them as they foraged, farmed, cooked and tasted everything from revered termite queens and desert-delicacy honey ants to venomous giant hornets and long-horned grasshoppers. Throughout the team’s experiences, some hard questions started to emerge. If industrially produced insects become the norm, will they be as delicious and as beneficial as the ones in diverse, resilient ecosystems and cuisines around the world? And who will actually benefit as edible insects are scaled up? Equal parts travelogue, nature documentary, food porn and political treatise, Bugs is a beautifully shot film that makes a convincing argument for the inherent flavor of insects and raises unexpected and important questions about the future of our food culture along the way.

“Many of the kids in my class, kids who would have barfed at the very idea of chewing termites, will be alive when our population hits 9 billion and meat becomes what it should have always been—a delicacy rather than the center of our diets. Insects are destined to be on the Thanksgiving table in 2050 … a dinner with bugs would be both more efficient and realistic than one with a huge-ass turkey.” – Charles Mudede, The Stranger

“If an enterprising restaurateur is eager to grill up some insects and make a mint in the West Village, the time has never been riper. Bugs, an entertaining and eye-opening documentary from Andreas Johnsen, will send moviegoers out with a feeling of culinary adventurousness, eager to sample well-prepared escamoles (ant larvae) or termite queen with mango. (The maggot mousse might be pushing it.)” – Ben Kenigsberg, NY Times 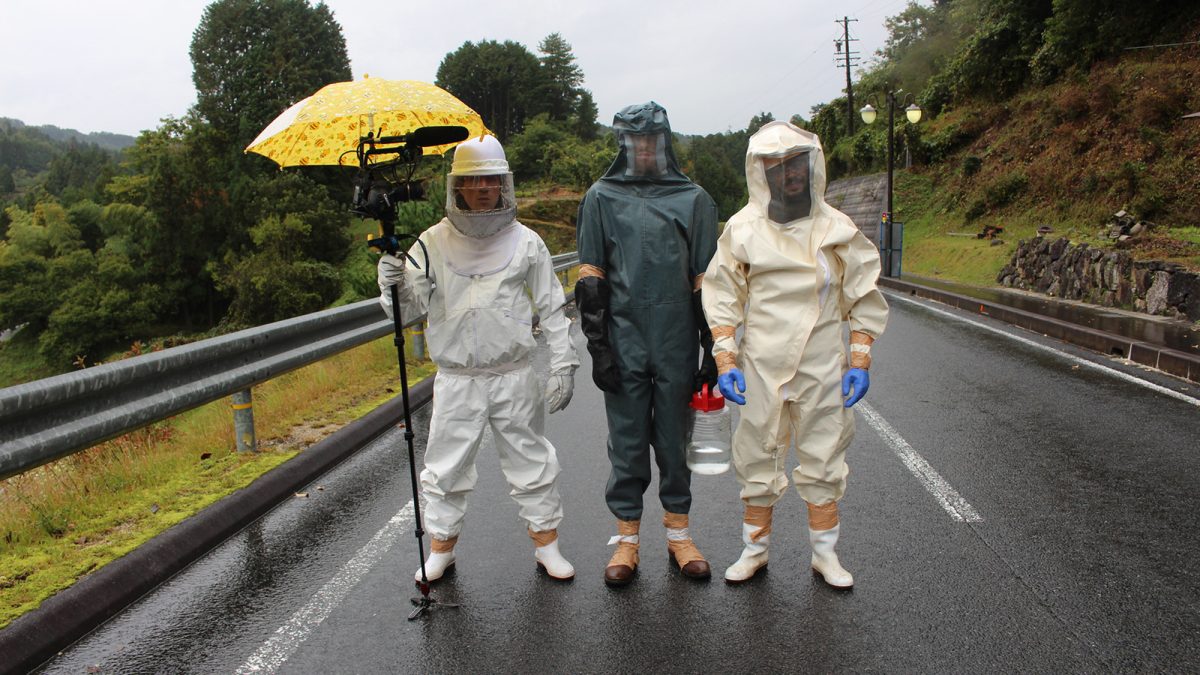