Scharrer Architecture and Design founder Christine Scharrer will moderate a panel after the show with director Bart Simpson, Redmond Magellan Architects president and CEO Pedro Magalhaes Castro, Swift Company founder and landscape architect Barbara Swift, and over Skype, landscape designer Sara Zewde. Scharrer is a current board member at Design in Public, and Swift and Zewde are former board members

Located 2,000 kilometres from the Amazon and 18 hours from Rio, the city of Brasília – the capital of Brazil – is a mythical place: a concrete utopia born out of the desert.

In 1956 at the rebirth of Brazilian democracy, visionary architect Oscar Niemeyer and urbanist Lúcio Costa invented an urban plan and structures that would attempt to micromanage the daily activity of human life. The unabashed goal was to create the space that would birth “the new Brazilian citizen.”

Now the stark beauty of the city acts as a backdrop to isolation, changing values, and the dynamic power and politics of today’s Brazil. The haunting ambience of Niemeyer and Costa’s dream echoes through the lives of a range of characters, each trying to make their mark in the city of today: Sergio, the stalwart urbanist who defends the city plan but knows it must adapt; Helize, studying to become a federal civil servant– the dream of so many Brazilian students. And Willians, a street vendor by day, who tries to find meaningful connection in a city built to divide.

Brasília: Life After Design takes us to a city rarely seen by the international viewer. What is it like to live within someone else’s idea?

Photo credit, all images on this page: From the film Brasília: Life After Design, directed by Bart Simpson and produced by Lowik Media/Aconite Productions. 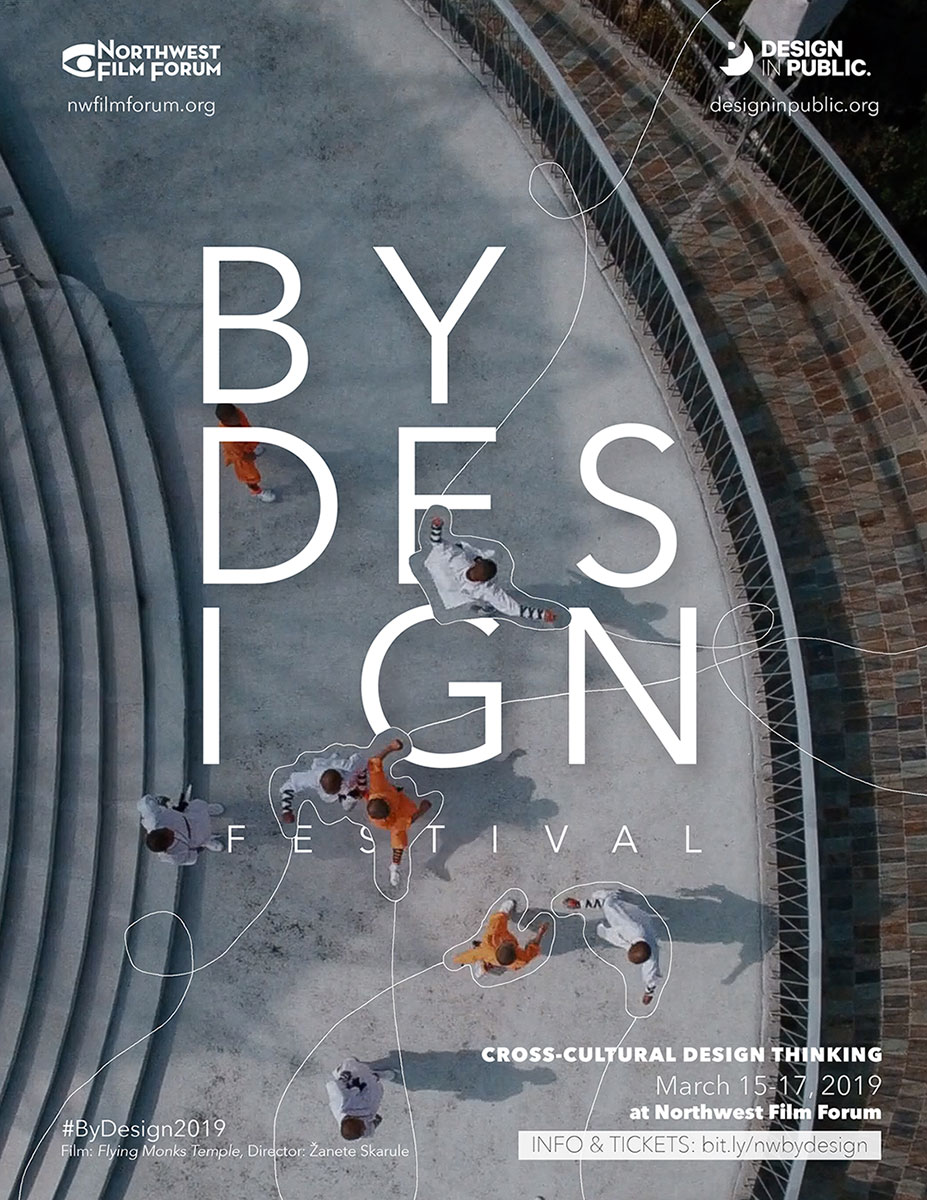