What’s On
Calendar
Change in the Family [Online]

Change in the Family [Online]

BLACK LIVES MATTER. In recognition of the importance of the current moment, NWFF is donating ALL PROCEEDS from our June film screenings to organizations that empower the Black community. This particular screening benefits Trans Women of Color Solidarity Network. Learn more about this initiative here or donate directly to NWFF.

** On June 17 at 6:00pm, Justice in Motion host Daniel Swan lead a discussion with the film’s director, Sam Hampton. The panel discussion is available to view on SJFFI’s Facebook page. **

To commemorate Pride 2020, join us for a special event centered around Change in the Family, which screened at SJFF 2018.

The documentary chronicles the gender transition of Zo Thorpe, his family’s response, and the complexities of young adulthood, biracial identity, and coming out as trans and gender-nonconforming.

“Change in the Family is a rare film,” says Aurora Martin, festival managing director. “Watching it, you witness firsthand what a spectrum of emotions it is for a family when one of its members comes out as transgender. You also get a moving personal account of that journey as if you were a family member yourself going through the scrapbook of pictures and videotaped memories of Zo growing up from childhood to adulthood!” 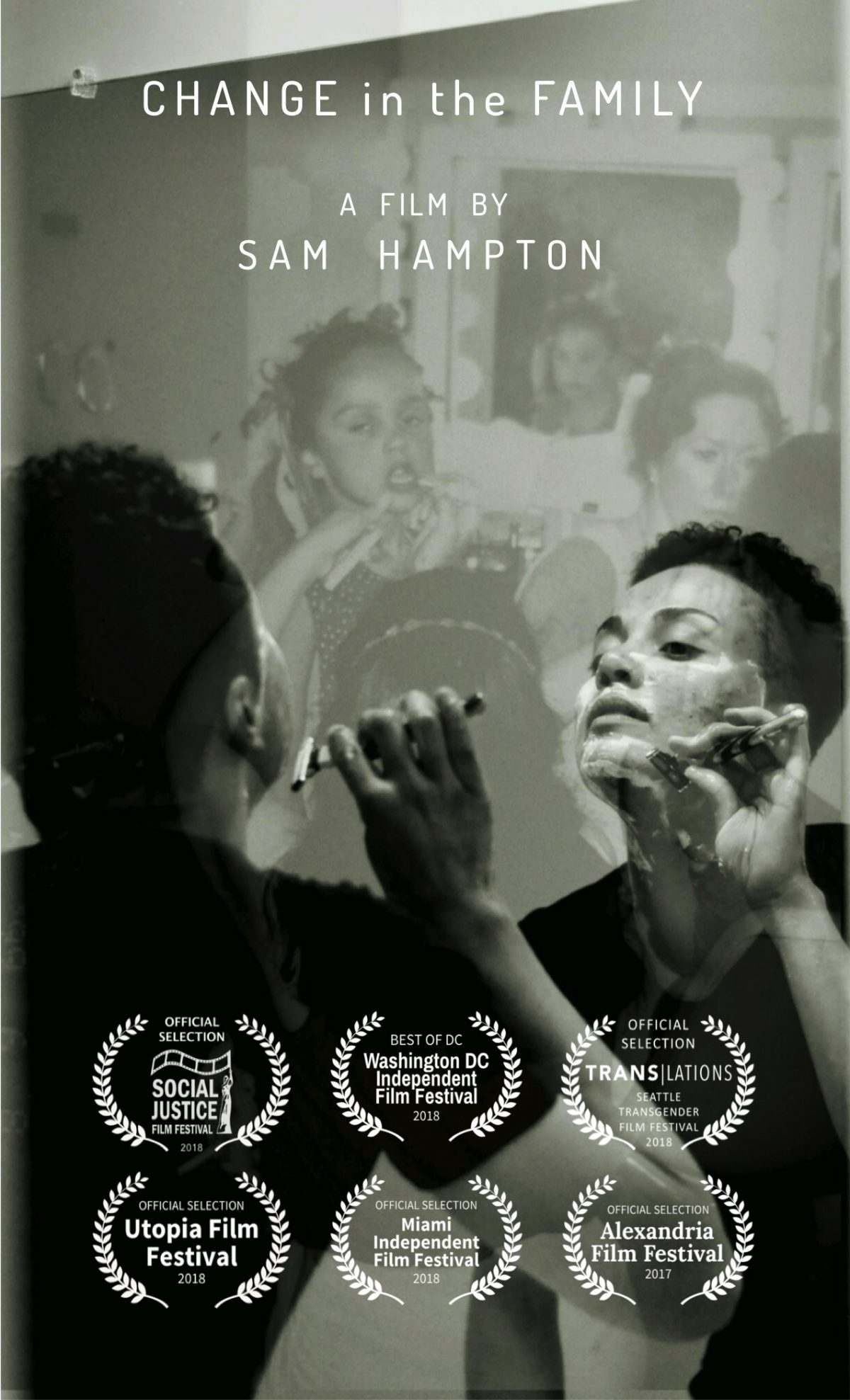 Now in its eighth year, the Social Justice Film Festival showcases bold and creative films that challenge injustice around the globe. Visit socialjusticefilmfestival.org.