Inspired by the Chicago filmmaking community’s unparalleled diversity and artistic excellence, Full Spectrum Features has rated the best film work of women, people of color, and the LGBTQ+ community into Chicagoland Shorts, a traveling anthology and tribute to the city that has screened across Cook County and nationally. The artists in the collection are diverse, prolific, genre-bending, and quintessentially Chicago.

The Magic Hedge | FRÉDÉRIC MOFFET | 2016 | 8:59 | DOCUMENTARY
The Magic Hedge explores a bird sanctuary located on a former Cold War Nike missile site on the north side of Chicago.

Every Ghost Has An Orchestra | SHAYNA CONNELLY | 2017 | 7:10 | DOCUMENTARY
Paranormal researcher and experimental composer Michael Esposito straddles the line between spiritual and material, asking the audience to reflect on our purpose, legacy and what our actions say about who we are.

4 Things to Remember | HANNAH KIM | 2016 | 8:59 | NARRATIVE
An unreliable voice(s) travels through association and uncertainty, struggling to remember details of their childhood and events unfolding around them.

The Lingerie Show | LAURA HARRISON | 2015 | 8:14 | ANIMATION
Drug-addict Lorraine and her boyfriend Caesar are having a nightmarish 24 hours until Lorraine calls up her sister, CiCi, for help.
Content warning: Contains strong language.

And You the Bell | ELISABETH HOGEMAN | 2017 | 9:00 | OBSERVATIONAL
A woman carries out elements of a daily routine, moving back and forth between habit, memory, and hallucination.
Content warning: Contains partial nudity.

Veracity | SEITH MANN | 2015 | 19:20 | NARRATIVE
A popular African American student, Olivia, is outed by her friends after she acts on feelings for a new girl at her high school.
Content warning: Contains a depiction of self-harm. 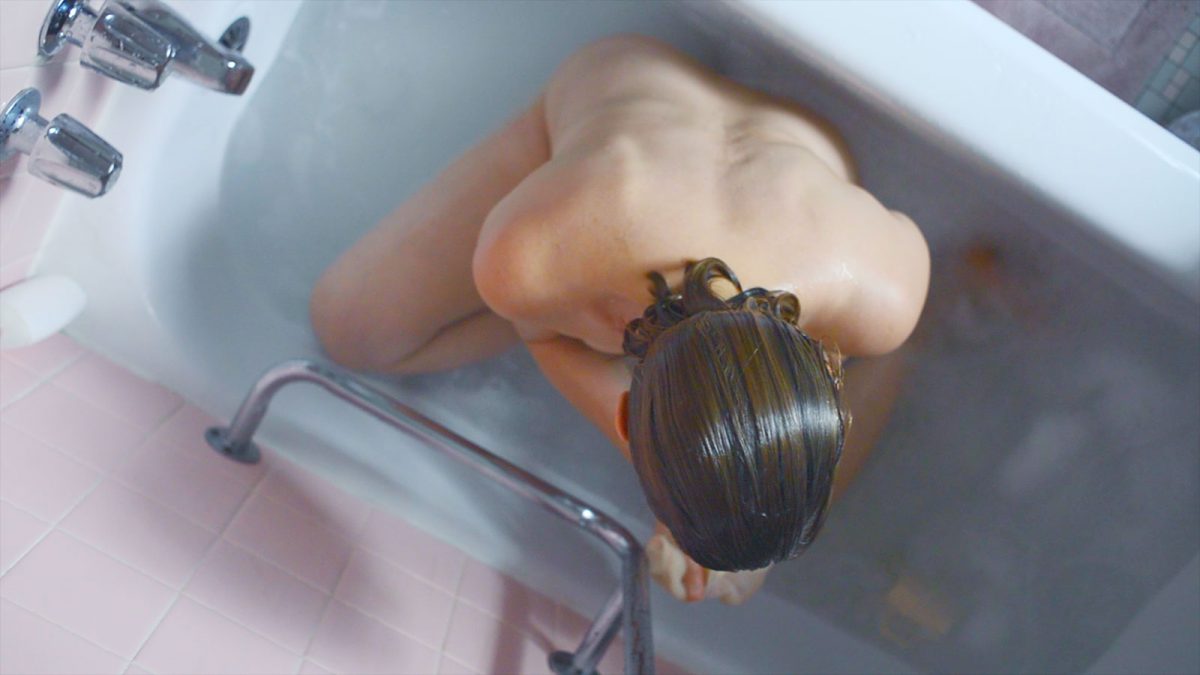 And You the Bell, dir. Elisabeth Hogeman 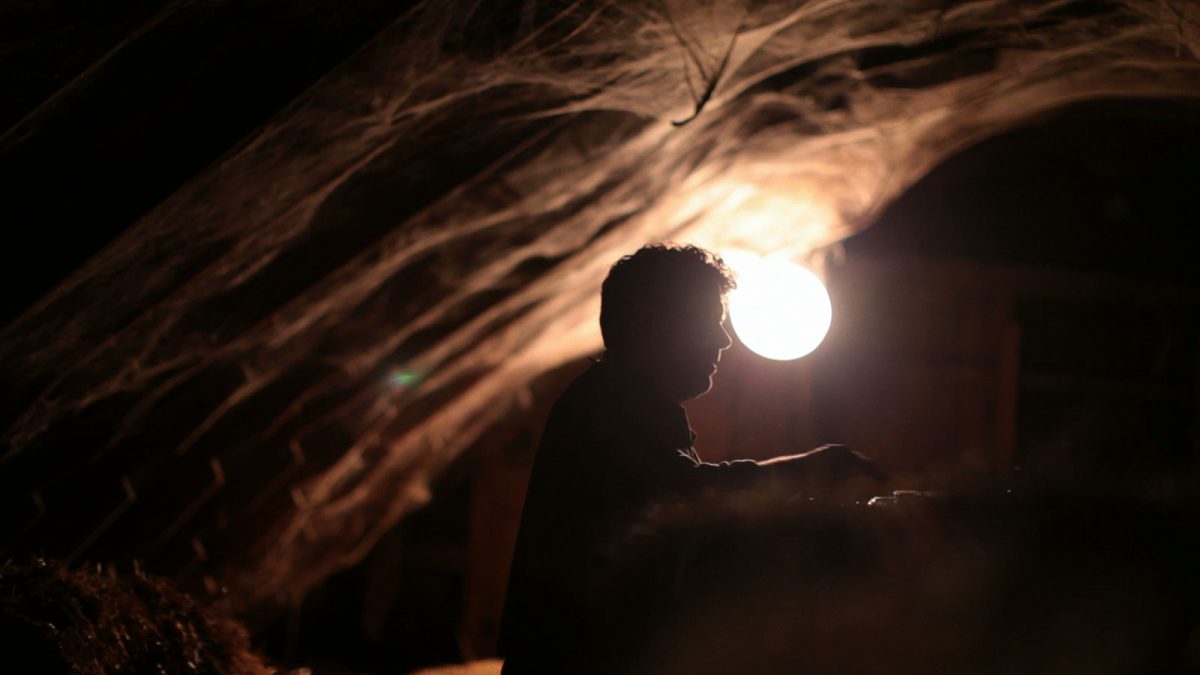 Every Ghost Has an Orchestra, dir. Shayna Connelly