A Swazi girl embarks on a dangerous quest to rescue her young twin brothers. This animated African tale is born in the imaginations of orphaned children in Swaziland who collaborate to tell a story of perseverance drawn from their darkest memories and brightest dreams. Their fictional character’s journey is interwoven with poetic and observational documentary scenes to create a genre-defying celebration of collective storytelling. Liyana has played at festivals including the British Film Institute’s London Film Festival and MoMA’s Doc Fortnight, and has won more than two dozen awards so far. The Sunday Times describe the film as “part documentary, part animation, and pure magic.”

Content advisory: The character of Liyana must overcome many dangers in this story created by children, who have also suffered and endured many hardships in their lives. The film is very uplifting, with a happy and hopeful ending, despite references to AIDS, kidnapping, monsters and other dangers which are suspensefully, but never graphically presented in animated segments of the film. 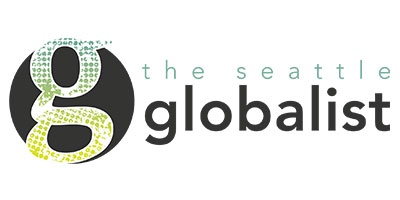 Thanks to the Seattle Globalist for their sponsorship of this screening!

Don’t want to miss a single thing? Can’t blame you!

Get a Festival Pass
Back