What is the passion of Berenice (Martha Navarro)—a widow, teacher, and caretaker of her invalid godmother? “Hate,” she replies. “I know that very well. And I assure you, there’s nothing like it.” The object of her hate, as well as her lust, is Rodrigo (Pedro Armendáriz Jr.), the handsome son of her godmother’s doctor. Berenice is a character driven by contradictions and marked, literally, by mysteries. Writer/director Jaime Humberto Hermosillo is perversely uninterested in reconciling these contradictions: to reconcile them would be to dull them. Instead, via a coolly observational visual style and rigorous characterization, he keeps them disparate yet together.

But even more so than the direction or writing, the film draws its peculiar, unwavering power from the acting of Martha Navarro. Her performance, her posture and movement in the frame, is oppositional: to her co-stars, and even to the audience. So faithful is she to Berenice’s antagonistic self-possession, she gives the impression that she is existing on-screen only for herself and the character. The audience can observe Berenice, may question or even judge her, but one suspects we can never feel or know her passion as Navarro does. 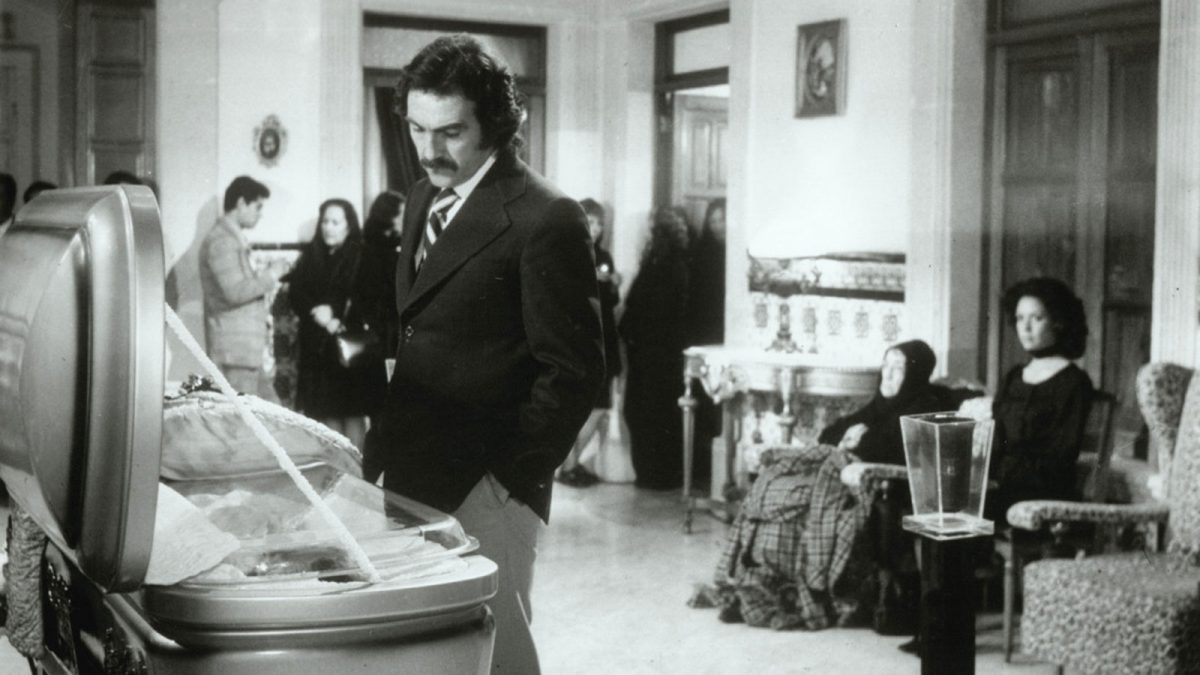