North Pole, NY is a feature-length documentary about Santa’s Workshop, one of the very first theme parks in the U.S. Battling against a changing economy, the digital world, and a con-man who tries to steal Christmas, the dreamers in one small town vow to keep the park open and the magic of Christmas alive all year.

North Pole, NY premiered at IFF Boston 2018, and has been touring the U.S. ever since, picking up the Audience Award for Best Feature at the Indie Street Film Festival along the way.

“A lovingly cheerful look at a slice of post-WWII Americana.” – Beyond Chron

“Do yourself a favor and keep an eye out for this little gem because it will make you feel good like the warm memory of your best Christmas ever.” – Unseen Films 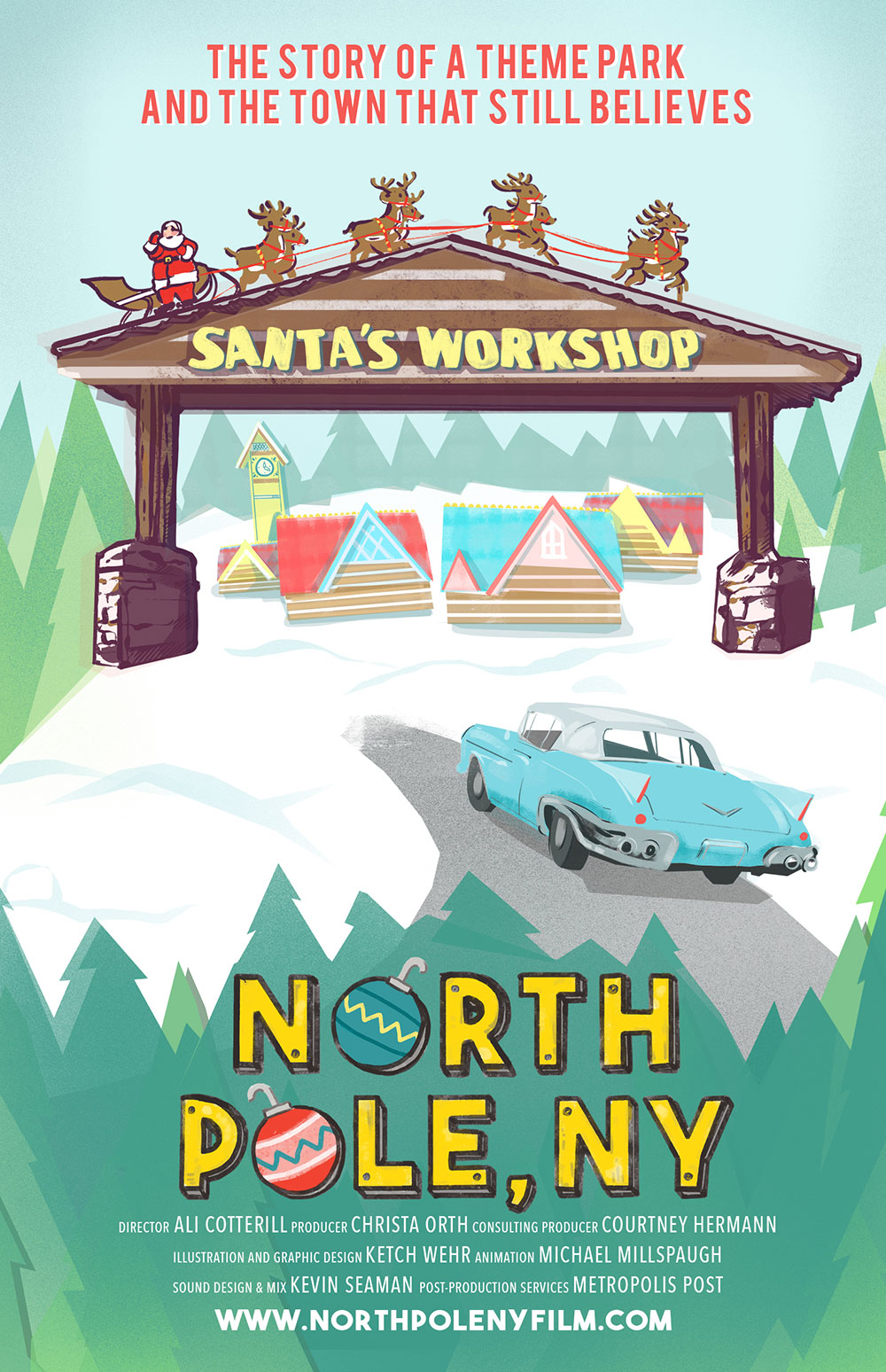 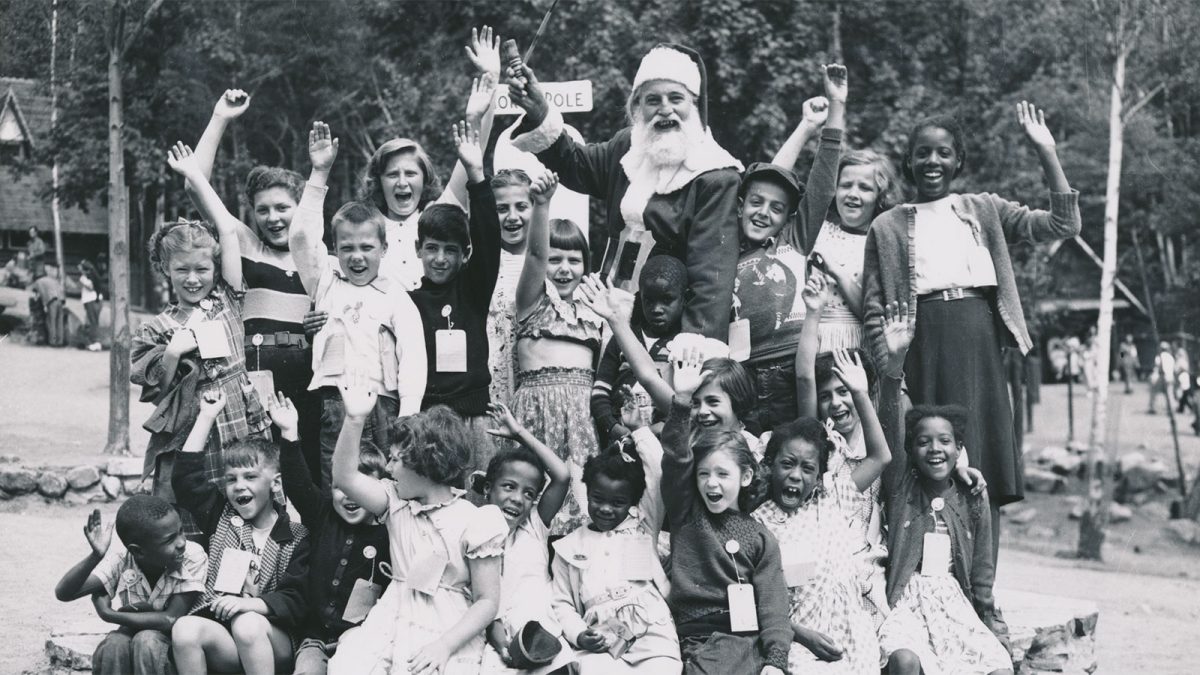 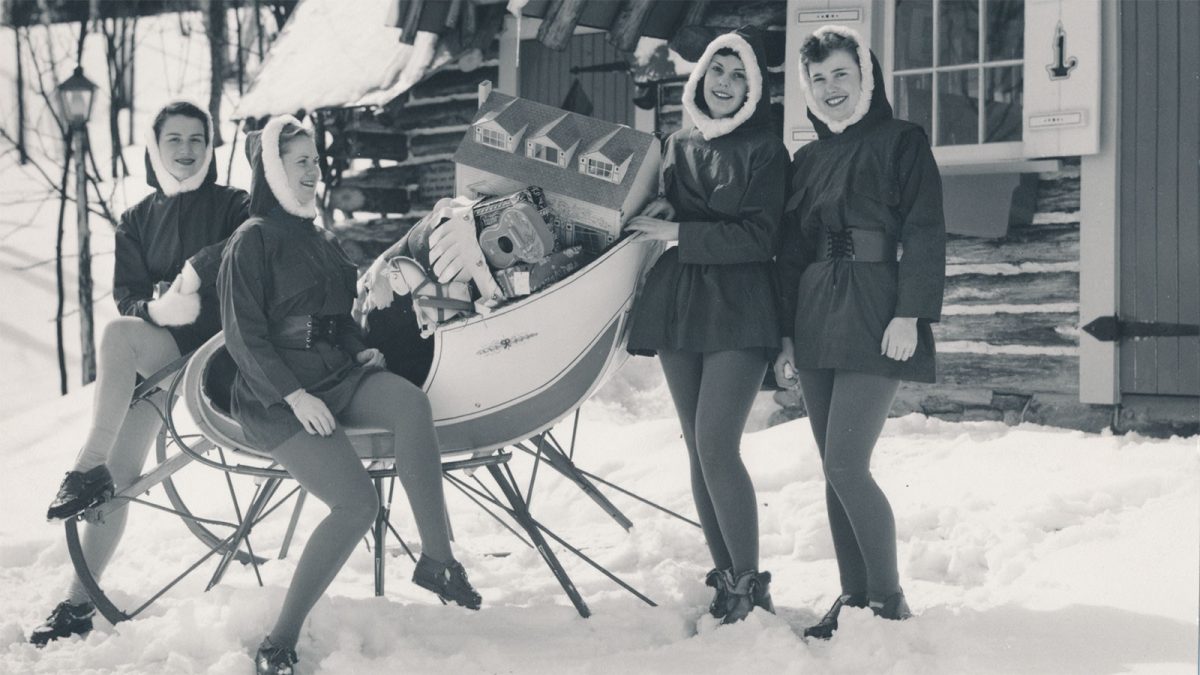