What’s On
Calendar
Daughters Of The Dust

Daughters Of The Dust

A heroic hallmark of independent filmmaking, Daughters of the Dust tells a visually fantastic story about a world that, for many of us, barely exists: the Gullah community, descendents of slaves, living in southern Georgia at the turn of the century. Daughters of the Dust uses surreal imagery as a backdrop for exposing the conflicts—modernity versus spirituality, tradition versus sexuality—that tore at an isolated community tossed in the tides of American history. You’ll be a true Julie Dash scholar at the end of this event, which also shows Dash’s first narrative short film, about a Ugandan nun desperate for meaning in her commitment to Christ.

THE DIARY OF AN AFRICAN NUN is preservation funded in part with a grant from the National Film Preservation Foundation. 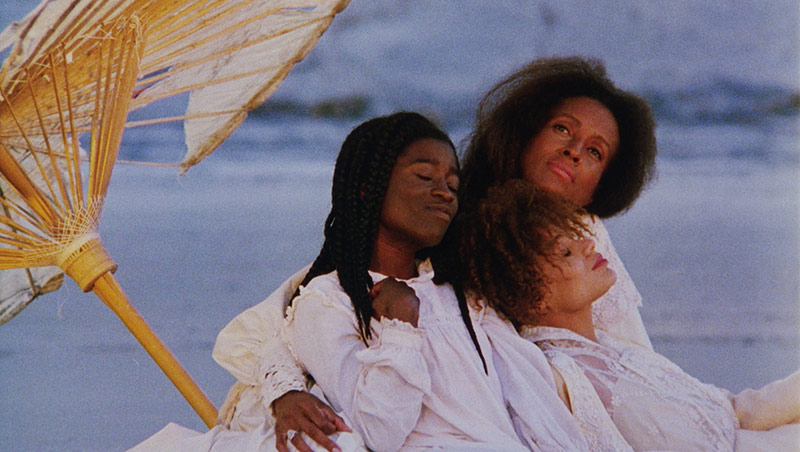 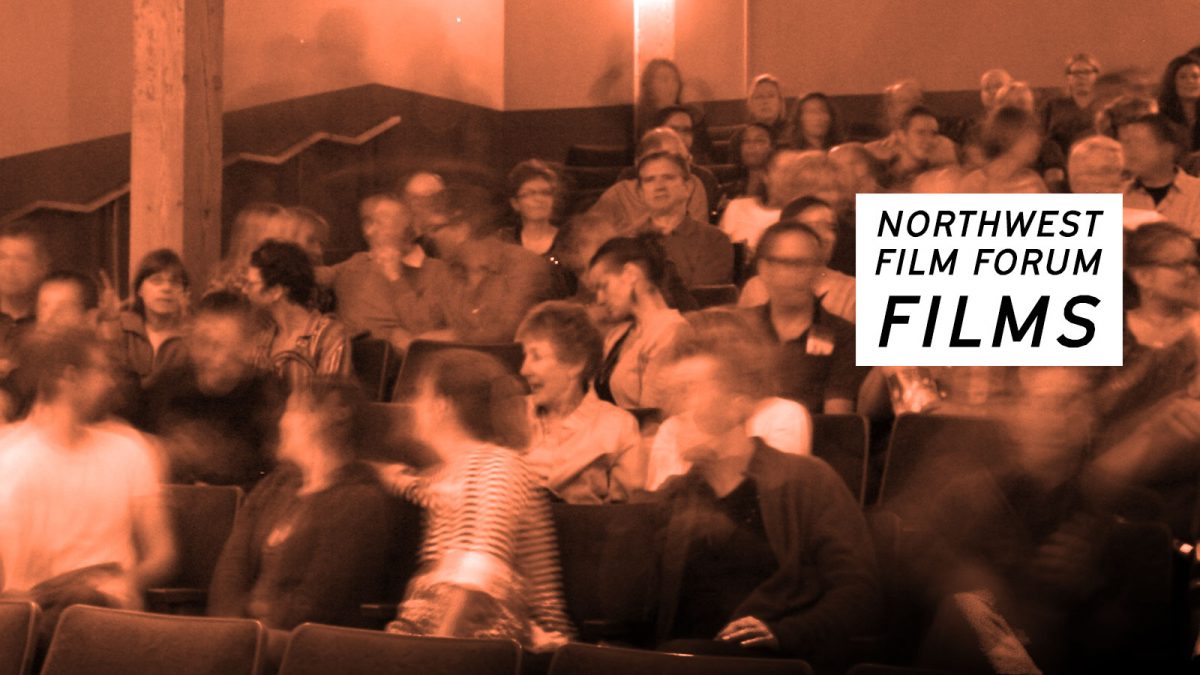