The pseudonymous Agnes was a pioneering transgender woman who participated in an infamous gender health study conducted at UCLA in the 1960s. Her clever use of the study to gain access to gender-affirming healthcare led to her status as a fascinating and celebrated figure in trans history. In this innovative cinematic exercise that blends fiction and nonfiction, director Chase Joynt (No Ordinary Man) uses Agnes’s story, along with others unearthed in long-shelved case files, to widen the frame through which trans history is viewed.

Through a collaborative practice of reimagination, an all-star cast of trans performers, artists, and thinkers – including Angelica Ross (Pose), Jen Richards (Mrs. Fletcher), and Zackary Drucker (Transparent) – take on vividly rendered, impeccably vintage reenactments, bringing to life groundbreaking artifacts of trans history. This collective reclamation breaks down the myth of isolation among transgender history-makers, breathing new life into a lineage of collaborators and conspirators who have been forgotten for far too long.

“Richly heady, thoughtful… visually striking. Hosts a fascinating discussion about the transgender experience in a way that simultaneously engages with the past and present.” – RogerEbert.com

“A vital part of the historical record… uses vintage gender-study interviews as a prism through which to view modern transgender lives.” – The Wrap 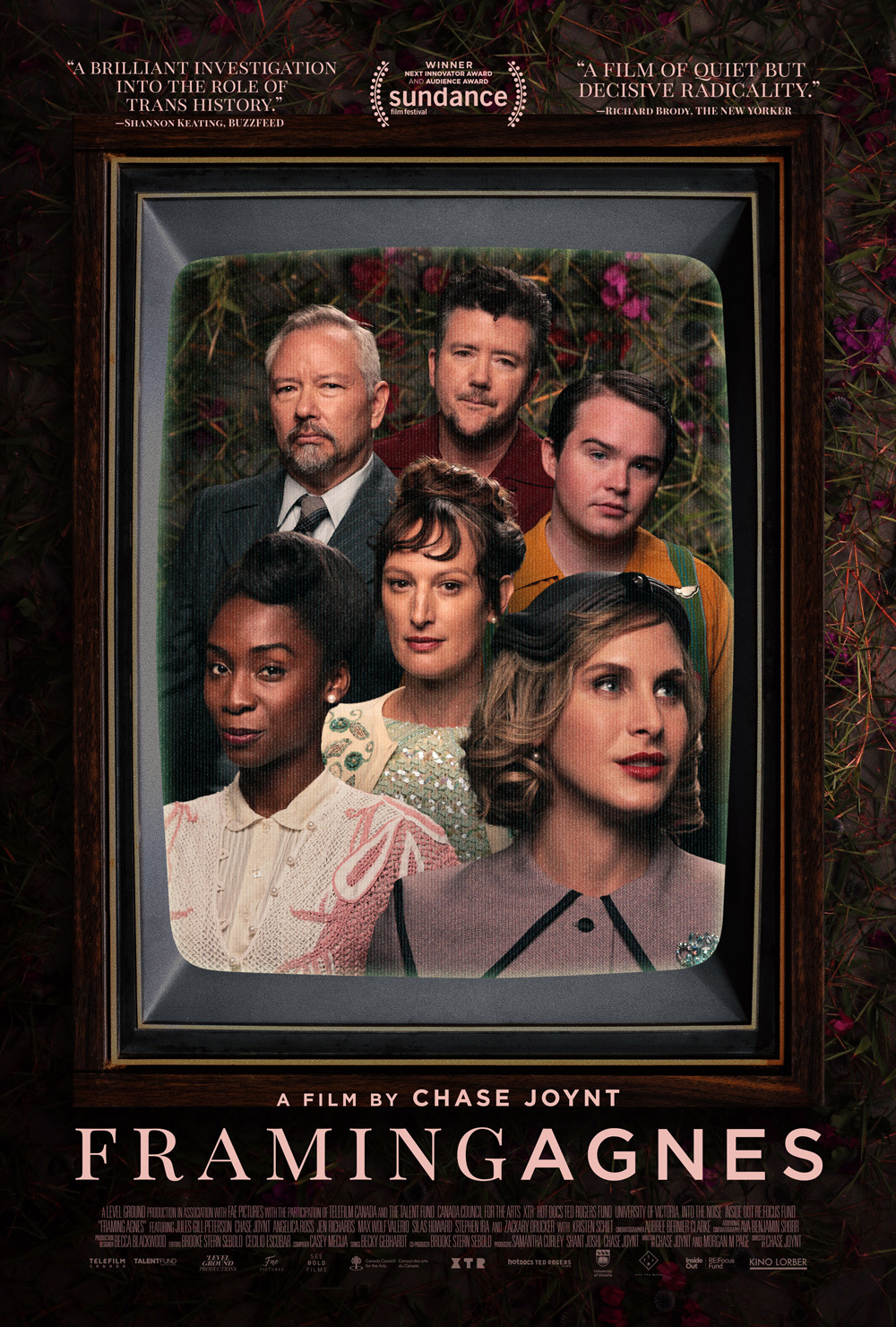