Goodnight Brooklyn - The Story Of Death By Audio

Goodnight Brooklyn brings viewers inside Death By Audio, the last underground venue for music and art in Williamsburg, Brooklyn, a neighborhood once defined by its cultural contributions to the city of NY. The film chronicles the origins, community­-building, influence and ultimate closure of one of Brooklyn’s best DIY music venues, ironically at the hands of a former champion of their efforts.

“A vital music doc that is part eulogy, part concert film and part “f*ck The Man” treatise on individuality in the face of corporate gentrification.” -Jacob Knight, Birth.Movies.Death

“I can’t imagine shouldering the hardship these idealists endured. But thanks to Goodnight Brooklyn, I’m galvanized to take another step forward.” – John Colpitts, The Talkhouse 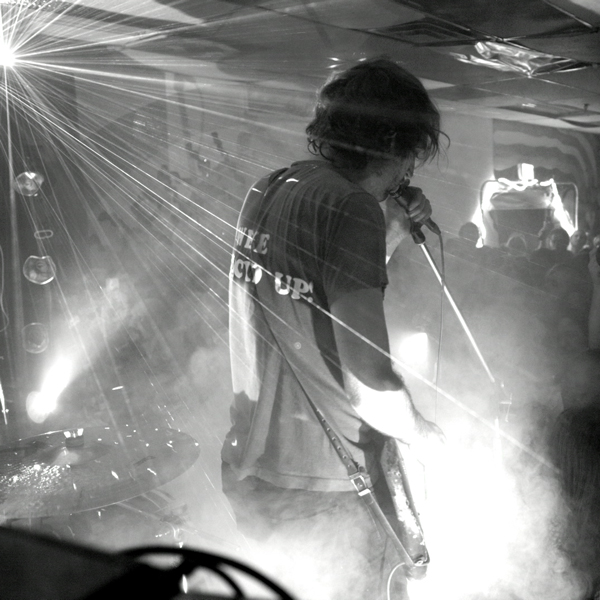 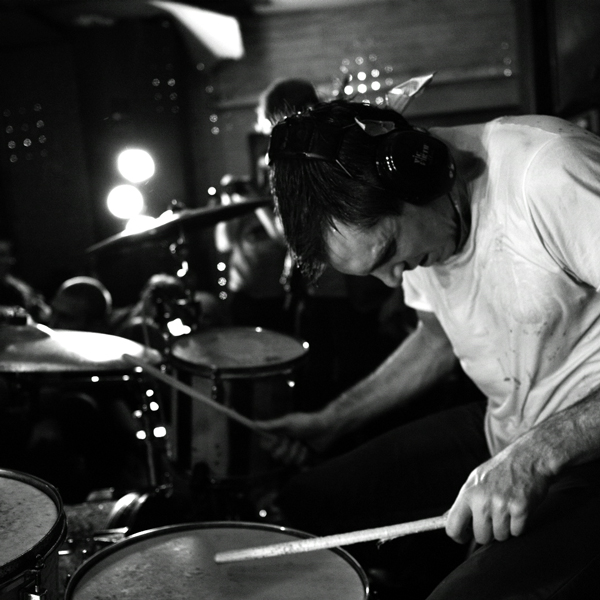