What’s On
Calendar
The Gospel According to André

The Gospel According to André

André Leon Talley has been a fixture in the world of fashion for so long that it’s difficult to imagine a time when he wasn’t defining the boundaries of great style. Kate Novack’s intimate portrait takes viewers on an emotional journey from Talley’s roots growing up in the segregated Jim Crow South to become one of the most influential tastemakers and fashion curators of our times.

“I don’t live for fashion, I live for beauty and style,” says Talley. Exploring the connections that were meaningful to Talley growing up, especially the relationship to his beloved grandmother, Novack shows how influential style was to him, from an early age. From there, his singular drive brought him into the most elite fashion circles, where he flourished. Looking back on his life, while framing the film around the 2016 election, Talley poignantly reflects on his life and career as a man that has been changed by fashion; and fashion, in turn, has been changed by him. 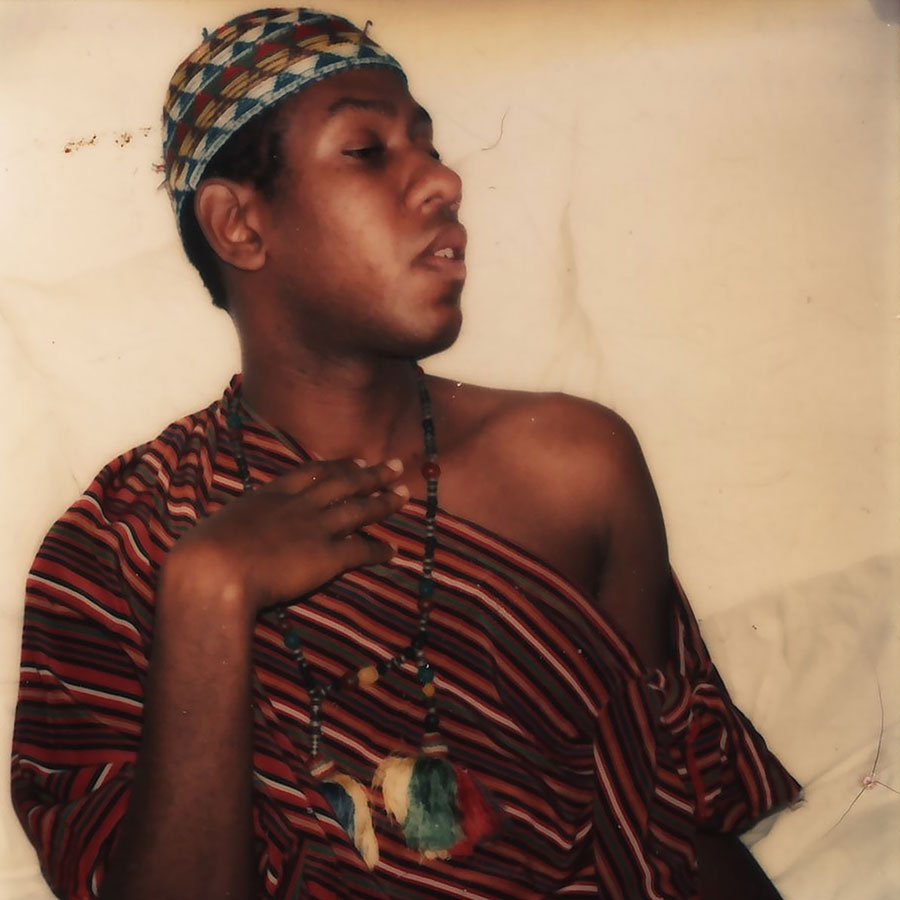 “… should prove catnip for fashion buffs.” – The Hollywood Reporter

“With interviews from Anna Wintour, Marc Jacobs, Tom Ford and Valentino, André’s influence on the fashion industry is evident, and his fearless determination to remain true to himself encouraged others to do the same.” – Black Girl Nerds