What’s On
Calendar
Here to Be Heard: The Story of The Slits

Here to Be Heard: The Story of The Slits

The Slits were the first all-female punk group from the UK, and were as fierce as their name, bringing an abrasive energy and originality to the scene in the late 1970s. With interviews with the original and later line-ups, archival footage, and music from the band, Here to Be Heard showcases ones of the most authentic punk rock bands that still influences musicians today.

The Slits formed out of necessity of the times: the punk scene was just beginning in Britain and the female musicians gravitated towards each other. Without much practice, their first show was opening for The Clash and from there, they took off, making a name for themselves wherever they played. The band grew together and apart, changing the line-up over the years but never lost the spirit and love of music. Told from the perspectives of the members of the band and with incredible archival footage of the time (with Chrissie Hynde, Joe Strummer, Johnny Rotten, and more), this film is an essential artifact for music fans and historians. You’ll wonder how it hadn’t been made sooner. 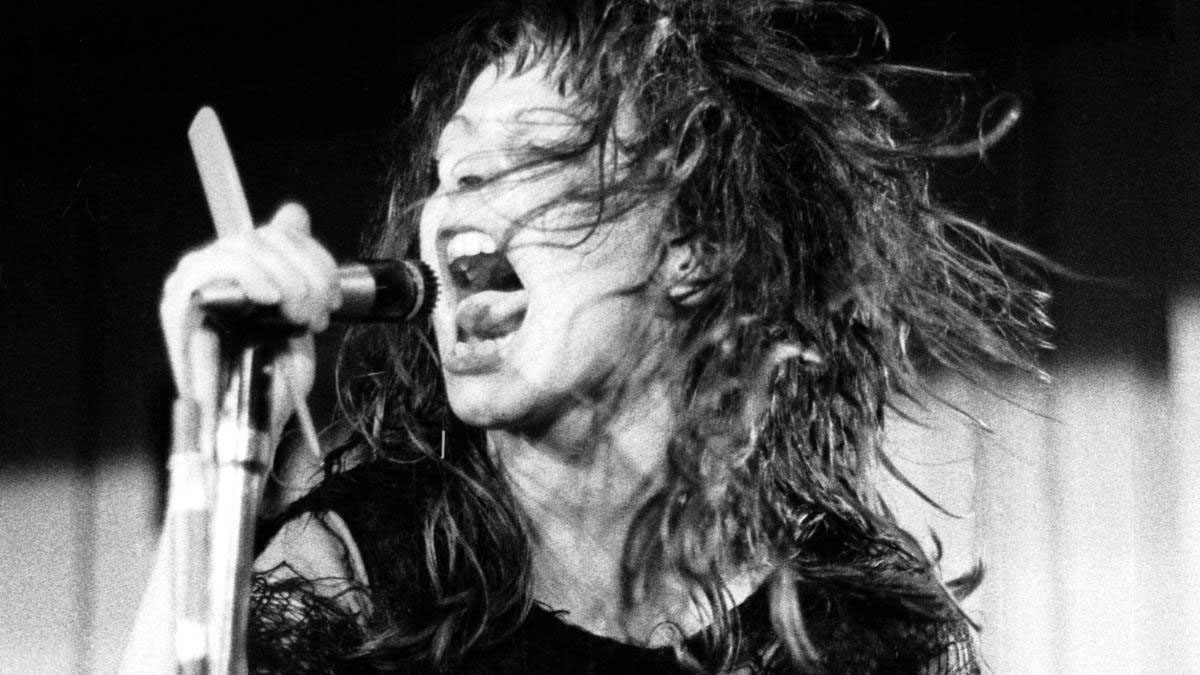