What’s On
Calendar
Mickey and the Bear

Mickey and the Bear

** Co-presented with TeenTix and NFFTY! **

It’s April in Anaconda, Montana, and headstrong teenager Mickey Peck (Camila Morrone) is doing what she can to keep her single, veteran father (James Badge Dale) afloat, navigating his mercurial moods, opioid addiction, and grief over the loss of his wife. Secretly, Mickey fantasizes of going to college on the west coast and finally living life on her own terms. When Hank’s controlling, jealous behavior turns destructive, Mickey must decide between familial obligation and personal fulfillment as she puts everything on the line to claim her own independence.

“…an almost perfectly realized drama … so assured that it feels like it could be (director Annabelle Attanasio’s) third or fourth movie. … The performances are uniformly superb, particularly by Morrone…” – Matt Zoller Seitz, RogerEbert.com 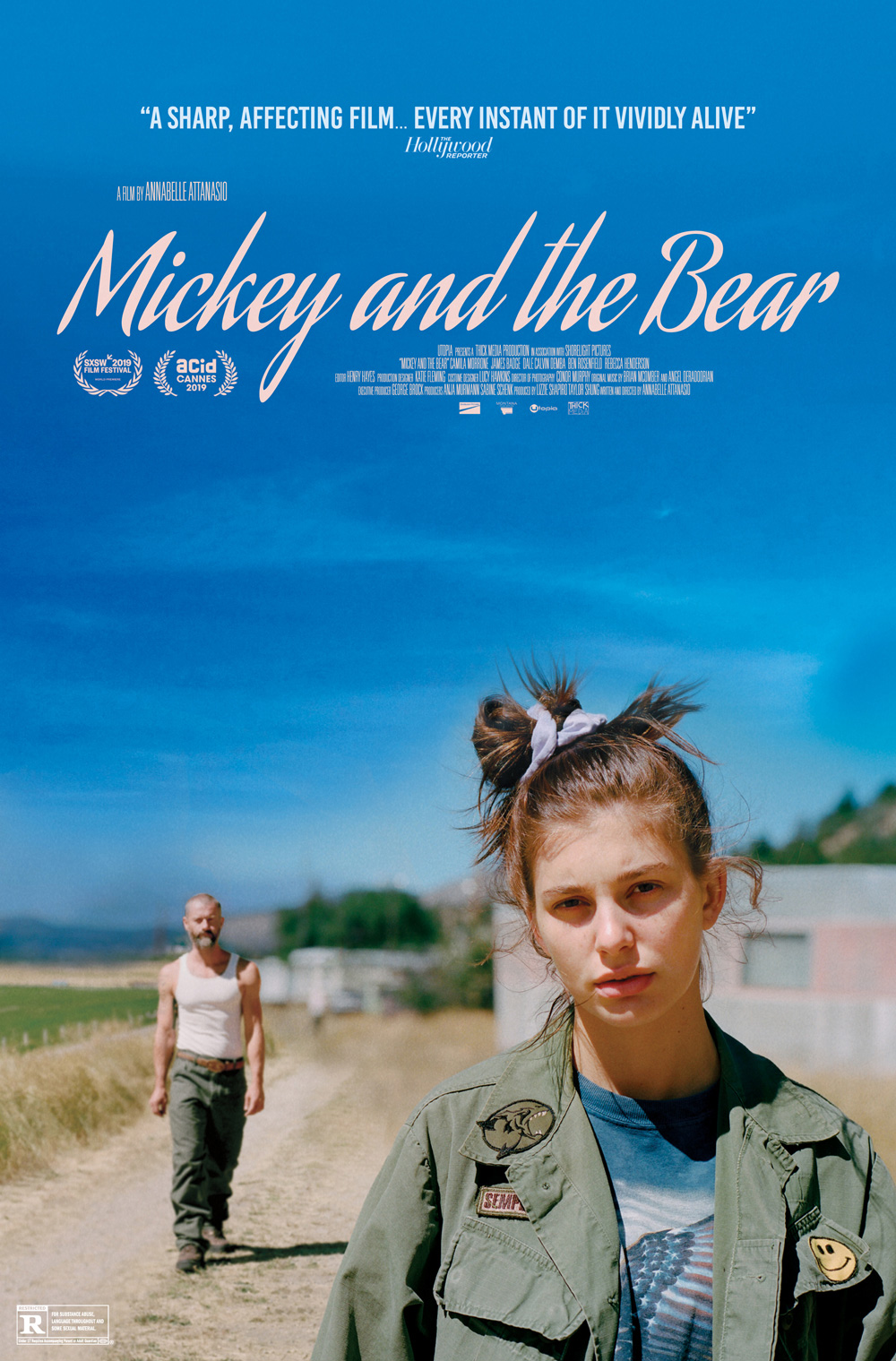