What’s On
Calendar
Minding the Gap

In Rockford, Illinois, Bing Liu has been filming his friends Zack and Kiere on and off their skateboards for ten years. Weaving archival footage, interviews, and incredible skate videos, Liu chronicles in simple and poetic fashion the lives of his inner circle of friends and family, revealing the damaging circumstances in which they all grew up. Less a film about skate culture and more an unusual and powerful coming-of-age story, Liu’s debut feature documentary is fresh and powerful, and should not be missed.

“There’s also something deeply resonant in the way Liu captures a time when young men are both child and adult.” – Brian Tallerico, RogerEbert.com

“Roaming through ruminative passages filled with recollections and fears, the movie mirrors Boyhood in its capacity to capture the maturation process over a lengthy period. But where that movie provided a specific look at white, privileged American life (albeit one beset by divorce and other complications), Minding the Gap captures the opposite — what it means to feel marginalized and repressed, while struggling to grasp the words to fight back.” – Eric Kohn, Indiewire

“Bing privileges expressive moments and emotional movements over narrative arcs and clear through lines. The film is filled with lengthy, sensuous skateboarding scenes, which feel meditative, therapeutic; we sense that these kids skated not because it was fun, but because it helped them to survive.” – Bilge Ebiri, Village Voice 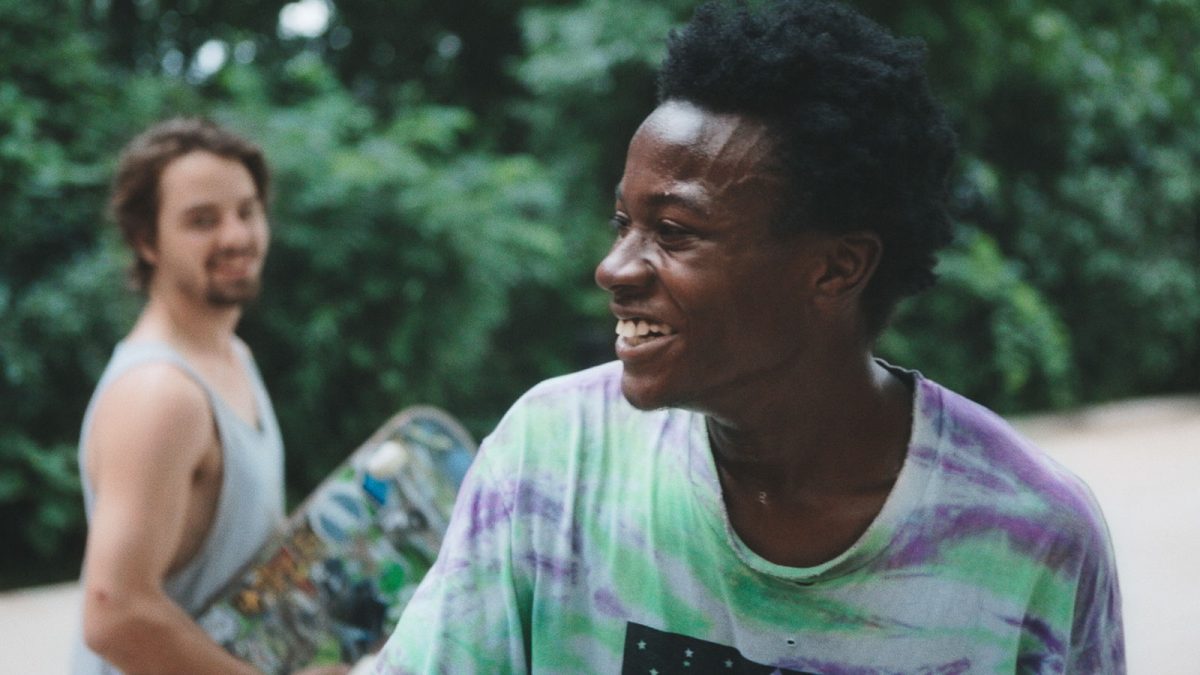