In October 2019, there was an unexpected revolution, a social explosion. One and a half million people demonstrated in the streets of Santiago for more democracy, a more dignified life, a better education, a better health system and a new Constitution. Chile had recovered its memory. The event Patricio Guzmán had been waiting for since his student struggles in 1973 finally materialized.

“It’s a vindication, not just for the nation, but for its most clear-eyed, full-hearted chronicler. Would that all countries were so lucky as to have a Patricio Guzmán, to help with the painful process of recovering what has been lost and, as with My Imaginary Country, occasionally to celebrate what has been gained.” — Jessica Kiang, Variety

“With civil liberties in America under attack, those willing to fight to keep the liberties we have in place could learn a thing or two from … My Imaginary Country.” — Valerie Comkplex, Deadline

“Despite all the sorrow from the ever-present trauma of young lives lost or permanently scarred, My Imaginary Country drips with the contagious thrill of hope… it is hard not to be moved.” — Rafaela Sales Ross, The Playlist 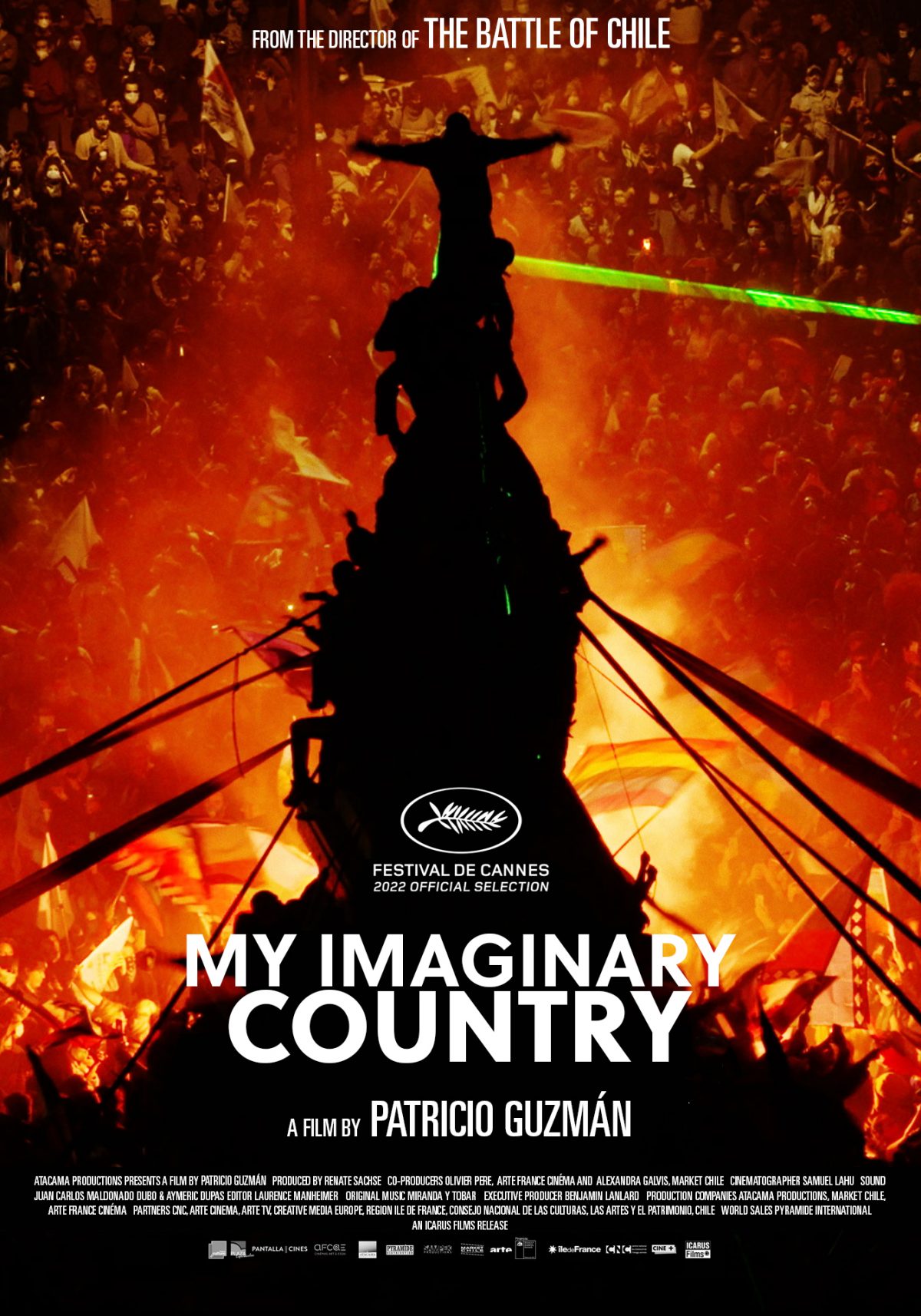