Of all the supposedly shocking work that performance artist Narcissister has created, Narcissister Organ Player may surprise even her most unflappable admirers: it is a searching, open-hearted tribute to the artist’s mother. While there are excerpts from her stage and video performances—concerned with gender, sexual, and racial identity, replete with giddy, childlike anatomical imagery—the throughline of the film is her family history, with her mother, Sarah Benzaquen Lumpkin, as guide, focal point, and object of conflicted adoration. In interviews shot before her passing, Lumpkin speaks of her childhood in Tangiers, her emigration to the United States, and her total devotion to her daughter’s artistic ambitions. It is that devotion which rouses the film’s ambivalent emotions. Narcissister speaks with gratitude for her mother’s attachment and inspiration; she recalls with discomfort their intense, nearly symbiotic bond; the feelings her mother caused are the feelings that have powered her art, and they are both contrary and inextricable from each other. Narcissister’s search through this thicket of emotions is a journey simultaneously irreverent and graceful.

“Juxtaposing the Narcissister character’s formation with the artist’s family history, the film, like Narcissister’s performances, conceals even as it exposes intimate insights into the creative process and embodied ancestral knowledge.” – Outfest Los Angeles 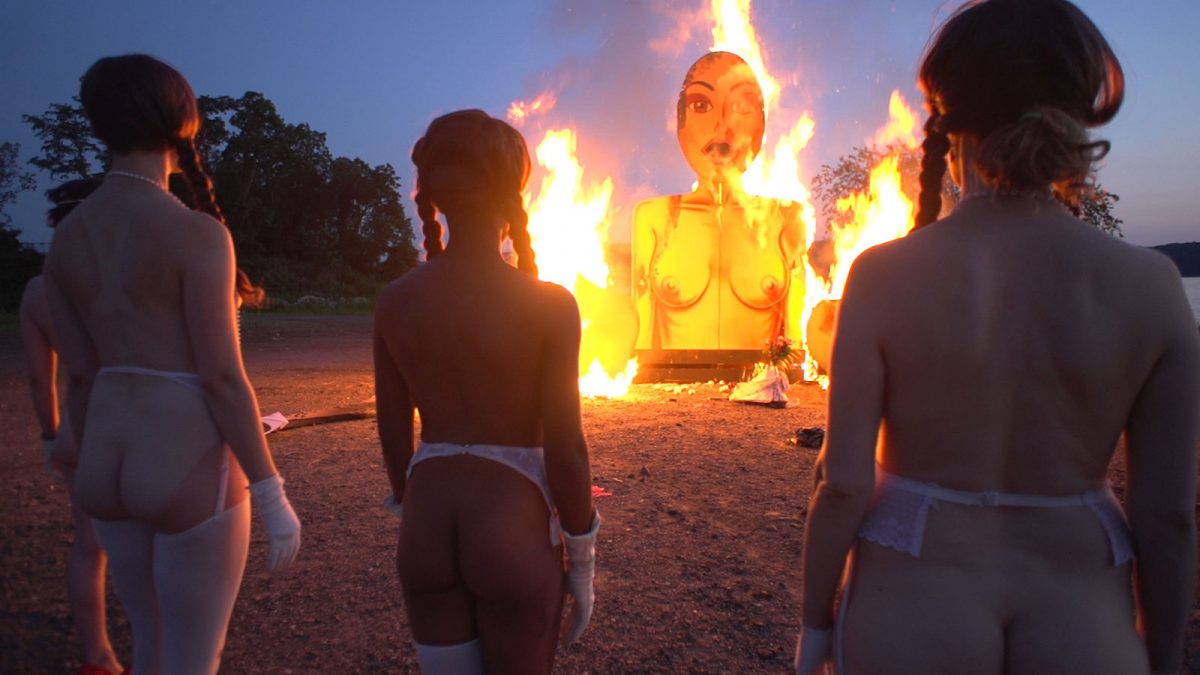 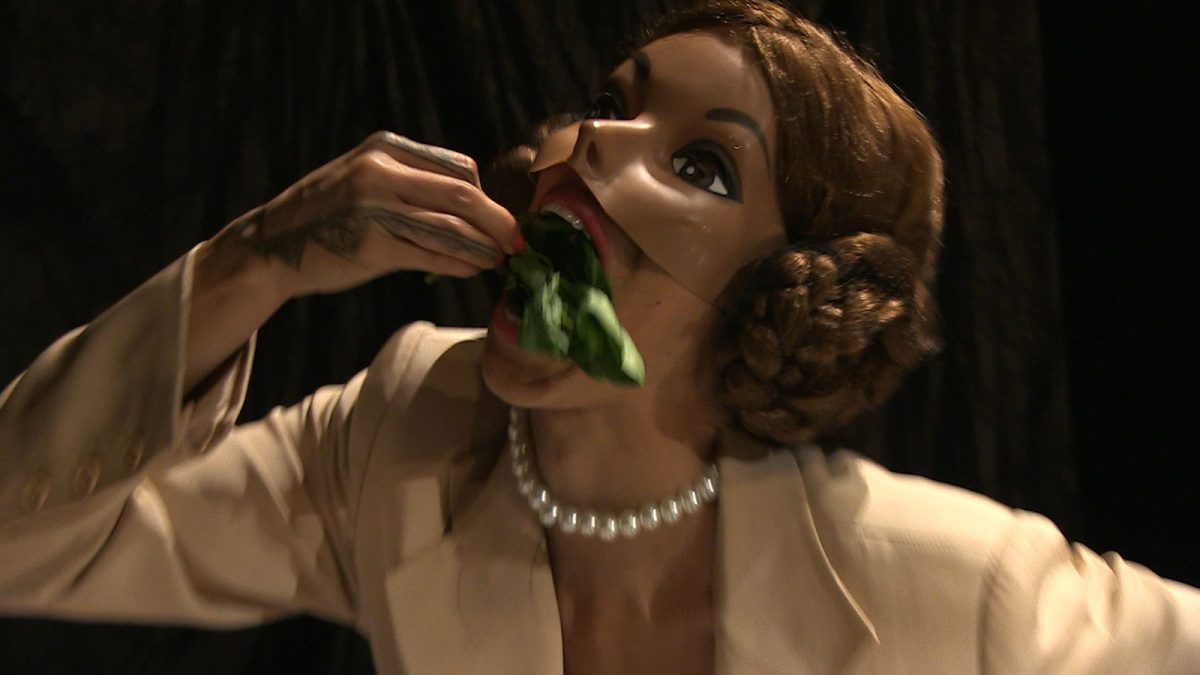