** Larry Reid, owner of Fantagraphics Books, will introduce the screening on November 29th! **

This new documentary from Academy Award-nominated director Oren Jacoby delves into the heady and vibrant 1980s Lower East Side art scene to examine one of its woefully overlooked creators – street artist Richard Hambleton. Featuring music from Blondie, The Talking Heads and The Ramones, and featuring interviews with downtown luminaries like Richard Hell and Penny Arcade – Shadowman sheds light on one of the era’s essential figures.

In the 1980s, Richard Hambleton was the Shadowman, a specter in the night who painted hundreds of startling silhouettes on the walls of lower Manhattan and, along with Keith Haring and Jean-Michel Basquiat, sparked the street art movement. After drug addiction and homelessness sent him spinning out of the art scene for 20 years, the Shadowman gets a second chance…but will he take it? Shadowman plunges the viewer into the chaotic life of a forgotten artist, from early fame as a painter and denizen of the Lower East Side, through his struggles with heroin, to his surprising comeback as street art exploded to become one of the most popular and lucrative art movements in the world. 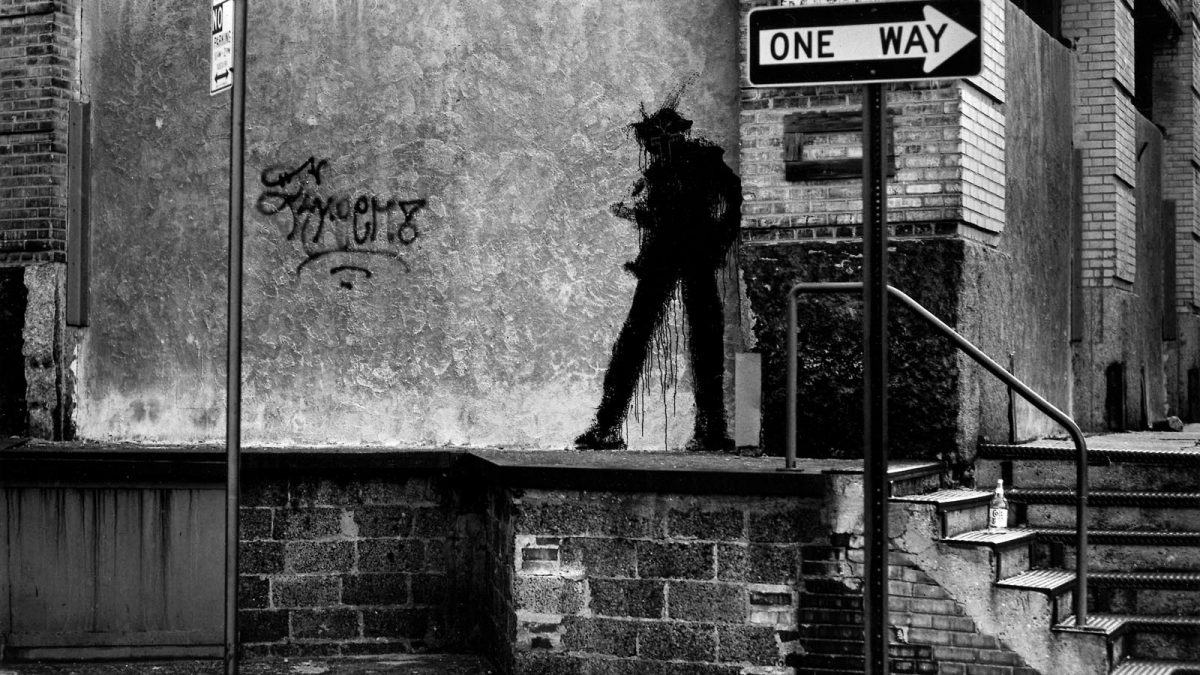