This film has been extended from its previously scheduled run of Sep. 11–17! There may be a brief delay as the extension is communicated to Eventive, but it will return through Oct. 18. Visit Eventive’s help page if you have questions about how to use their platform

43-year-old Maleonn is one of China’s most influential conceptual artists today. His father, Ma Ke, was the artistic director of the Shanghai Chinese Opera Theater. After being humiliated and forbidden from working for a decade during the Cultural Revolution, Ma Ke immersed himself in theater. The mysterious excitement of Ma Ke’s creative world inspired the young Maleonn, but his father’s absences stoked early feelings of resentment.

When Ma Ke is diagnosed with Alzheimer’s, Maleonn pours everything into an ambitious new theater project: Papa’s Time Machine, a visually stunning time-travel adventure told with human-sized puppets. At the play’s heart are autobiographical scenes inspired by Maleonn’s memories with his father. He hopes this will bring them together artistically and personally.

With enthusiasm both domestically and from abroad, the play shows signs of a promising future. But Ma Ke’s condition deteriorates. Maleonn is torn between the original goal to honor his father and the pressure towards commercial success. Ma Ke struggles to contribute to the play, and barely recognizes the play when it is completed.

Facing his father’s painful decline, Maleonn becomes more aware of life’s complexities. There are no effortless masterpieces or simple solutions. And there’s no traveling back in time to retrieve what has been lost. There is however, the relationship that has developed with co-director Tianyi. He proposes to her, ready to become a partner and a father, and to carry on forward with a new outlook on his art and life.

All images on this page courtesy of Maleonn Studio. Full photo credits available in the film’s press kit.

“An uplifting celebration of the love between a son and his father … an elegant, focused piece of storytelling” – Screen Daily

“S. Leo Chiang and Yang Sun’s vibrant documentary about this labor of love proves to be a multi-layered metaphor of the interplay of art, memory, loss, and reconciliation…” – The Boston Globe

“Sun and Chiang’s ability to capture the theatrical wonder of Maleonn’s work helps introduce this extraordinary artist to the West, while the story of loss and the next generation rising is universal.” – Documentary Magazine 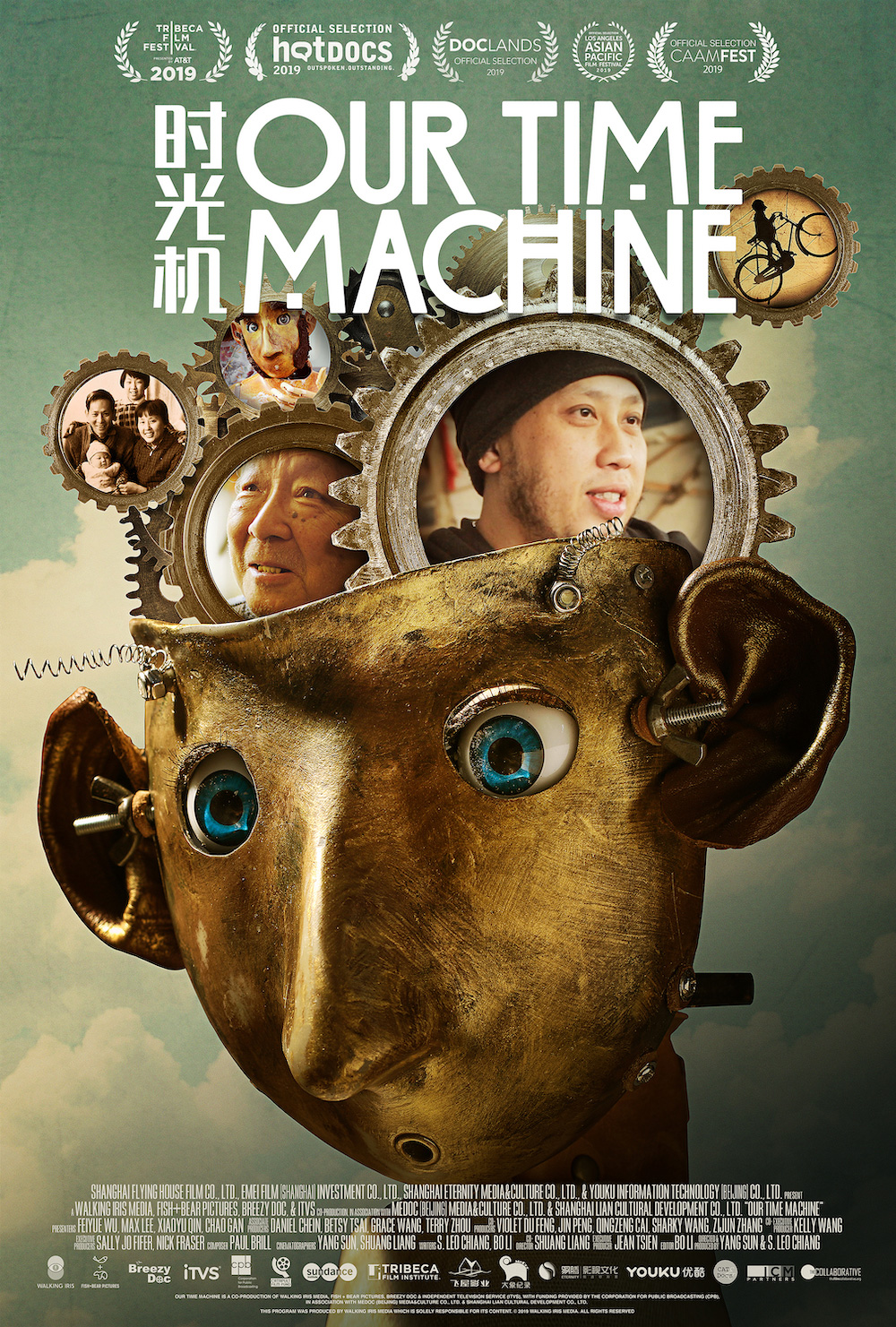