Please pay what you can to support the Forum!

** Shot entirely in the neighborhoods of Seattle, Phoebe’s Father showed at NWFF during its initial festival run, and now returns to their virtual cinema to coincide with its streaming release. **

In this bittersweet family portrait, a budding competitive cyclist has to confront her past when her father comes back into her life.

Phoebe (Marie Lazzaro) is just starting to find her passion as a competitive cyclist when her estranged father Ben (Lawrason Driscoll, M*A*S*H) comes back into her life. As her brother (Eric Jordan) makes efforts to patch things up, Phoebe tries to find answers about their mother, an artist who left when Phoebe was a child. In doing so, she opens a vein of loss that’s divided the family. Phoebe sets her sights on racing, pushing herself harder and faster; but the old evasions won’t work anymore, and Phoebe has to face her past head on. Director John Helde and the cast worked together to improvise the story for this funny, touching and realistic family drama. 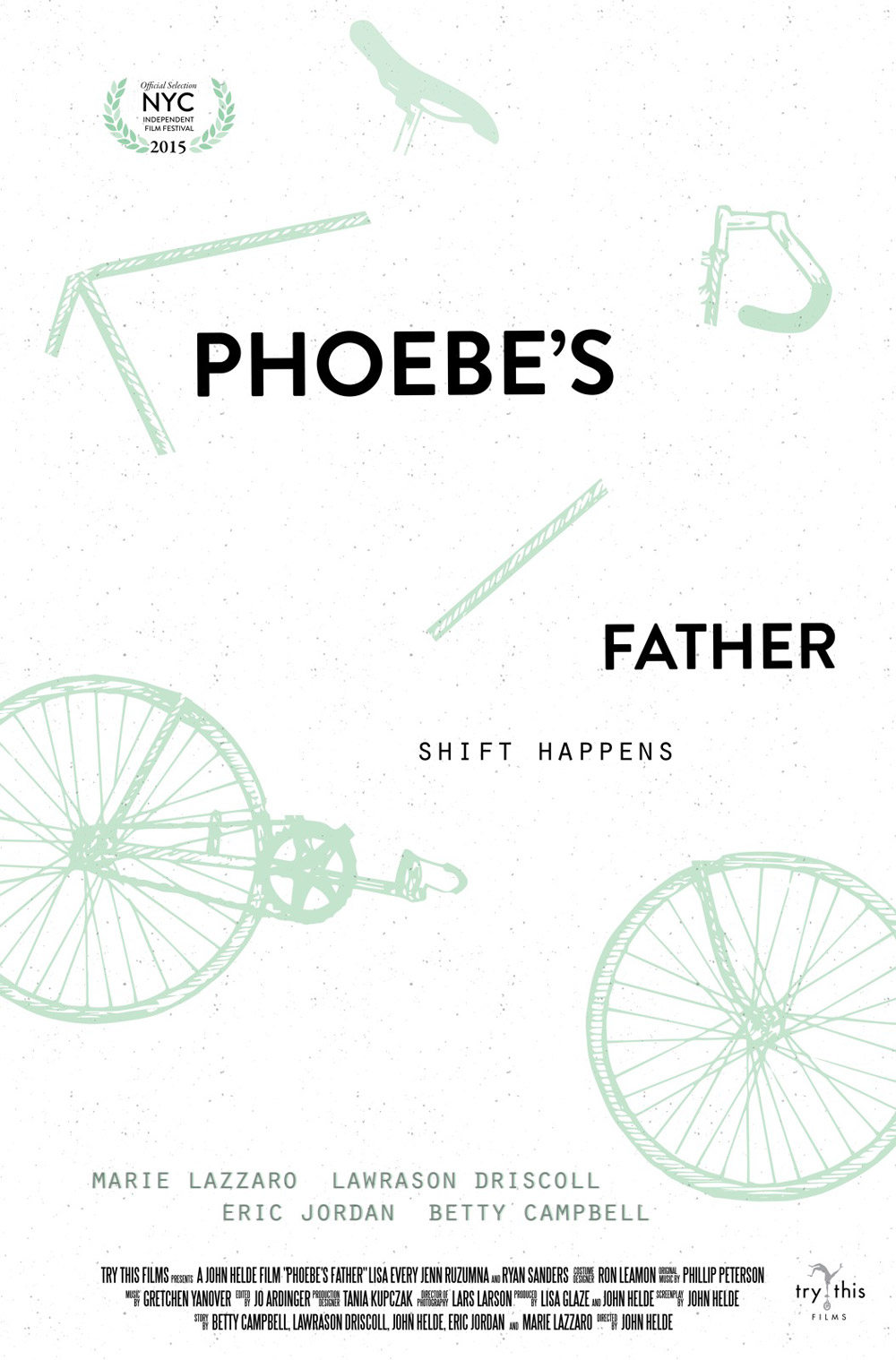