What’s On
Calendar
Qui Trop Embrasse... (Who Kisses too Much)

Qui Trop Embrasse... (Who Kisses too Much) 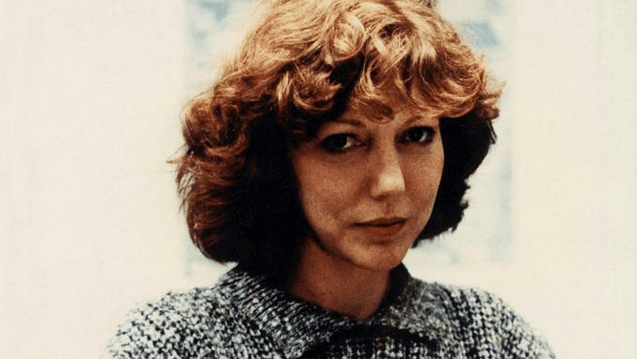 Directed by Jacques Davila, a filmmaker associated with the Diagonale group that was active in France during the ’70s and ’80s and included Paul Vecchiali, Jean-Claude Biette, Marie-Claude Treilhou as well as Jean-Claude Guiguet. Serge Bozon called it the last major school after the French New Wave, although almost all of their films have never been released in America. Hopefully this screening will open people’s eyes to a forgotten piece of film history.

In this Rohmerian tale of couples’ relationships hitting rough patches, Anne Wiazemsky feels ill-attended by boyfriend Andrzej Seweryn, perhaps because he still obsesses over her past lovers; meanwhile, her colleague Michael Gautier (who co-scripted with director Davila) is cheated on by Tonie Marshall. Featuring Micheline Presle and Gérard Lartigau as Gautier’s parents, Qui Trop Embrasse… is edited by Paul Vecchiali with a score by Bruno Coulais.

“The ultra-rare film Qui Trop Embrasse, by Jacques Davila, from 1986 … is exactly the kind of rediscovery for which repertory houses exist. It’s a pathbreaking film – one that expands, even at three decades’ remove, the possibilities of naturalistic drama in ways that very few filmmakers have attempted.” – Richard Brody, The New Yorker