** Filmmaker Alvin Tsang will be in attendance for post-screening Q&A! **

He will also be teaching a Filmmaking with Family Archives workshop on May 25!

In this deeply personal award-winning film that gives an insider view on the contemporary Asian American immigrant experience, divorce and family psychology, and the personal filmmaking process, filmmaker Alvin Tsang reflects on his family’s migration from Hong Kong to Los Angeles in the early 1980s – fraught with betrayal from his parents’ divorce, economic strife and communication meltdown between parents and children. This poetic exploration of 17 unresolved years moves moodily across different channels and modes, bending into labor histories and Hong Kong’s colonial trajectories. Tsang turns the camera on his own family, cautiously prodding for answers, but fully acknowledging that the only closure he can get will be from deciding for himself how to move on.

“As the greatest mass migration since World War II sweeps the planet, REUNIFICATION is a key contribution to the conversation. A bittersweet, masterful, nuanced portrait of a family’s quest for a life filled with more opportunity and the subsequent fall-out. Sparks empathy and imagination — this is what documentary is built for.” – Jessica Green, Director, Maysles Documentary Center

“It’s a documentary unlike any I’ve seen – a film very clearly put together to say things through the language of film that the filmmaker is uncomfortable saying any other way… Of all the films I watched this year, REUNIFICATION is the film that’s come closest to fe eling like a truly distinct Asian-American [film] language.”– Arthur Chu, Salon and The Daily Beast 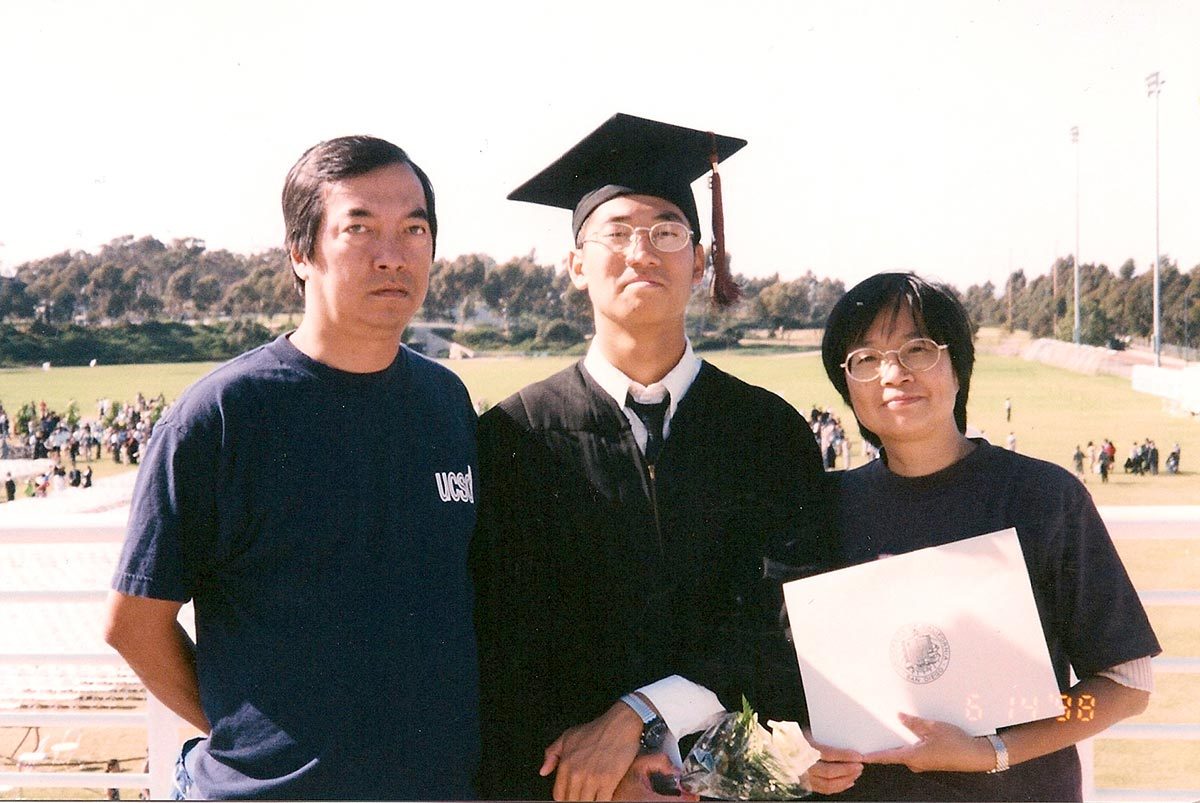