From the earliest voyagers who navigated by starlight, to present-day astronomers scanning the cosmos for habitable planets, explorers have long made Hawaii the hub for their searching. Today—as lava continues to flow on the island—another crisis mounts as scientists plan to build the world’s largest telescope on Mauna Kea, Hawaii’s most sacred and revered mountain.

In his dynamic feature debut, Fern Silva examines myriad encounters with an island world at sea. Drawing from subjects as seemingly disparate as the arrival of Christian missionaries and the controversial casting of Dwayne Johnson as King Kamehameha, the film weaves a vital tapestry of post-colonialism and pop culture with cinematic brio and a wry wit. Rock Bottom Riser is an essential document and an exhilarating tour-de-force, a palimpsest that traverses geology, ethnography and astronomy.

(Fern Silva, US, 2021, 70 min, in English)
Synopsis and stills courtesy of The Cinema Guild.
Photo credit for all stills: A still from Fern Silva’s ROCK BOTTOM RISER. Courtesy of Cinema Guild.

“Silva approaches an idyllic yet troubled archipelago with a cosmically open-minded humanism that remains rooted in the struggles of native Hawaiians, ultimately suggesting that though the heavens belong to all of us, Hawaii belongs to its original inhabitants.” – Slant Magazine

“[A] psychedelic mixtape of a movie…” – The New York Times

“A singular film, one that feels in harmony with the spiritual essence of Earth’s eruptions and mankind’s efforts to control them… a bird’s-eye-view of our world in crisis.” – Film Stage 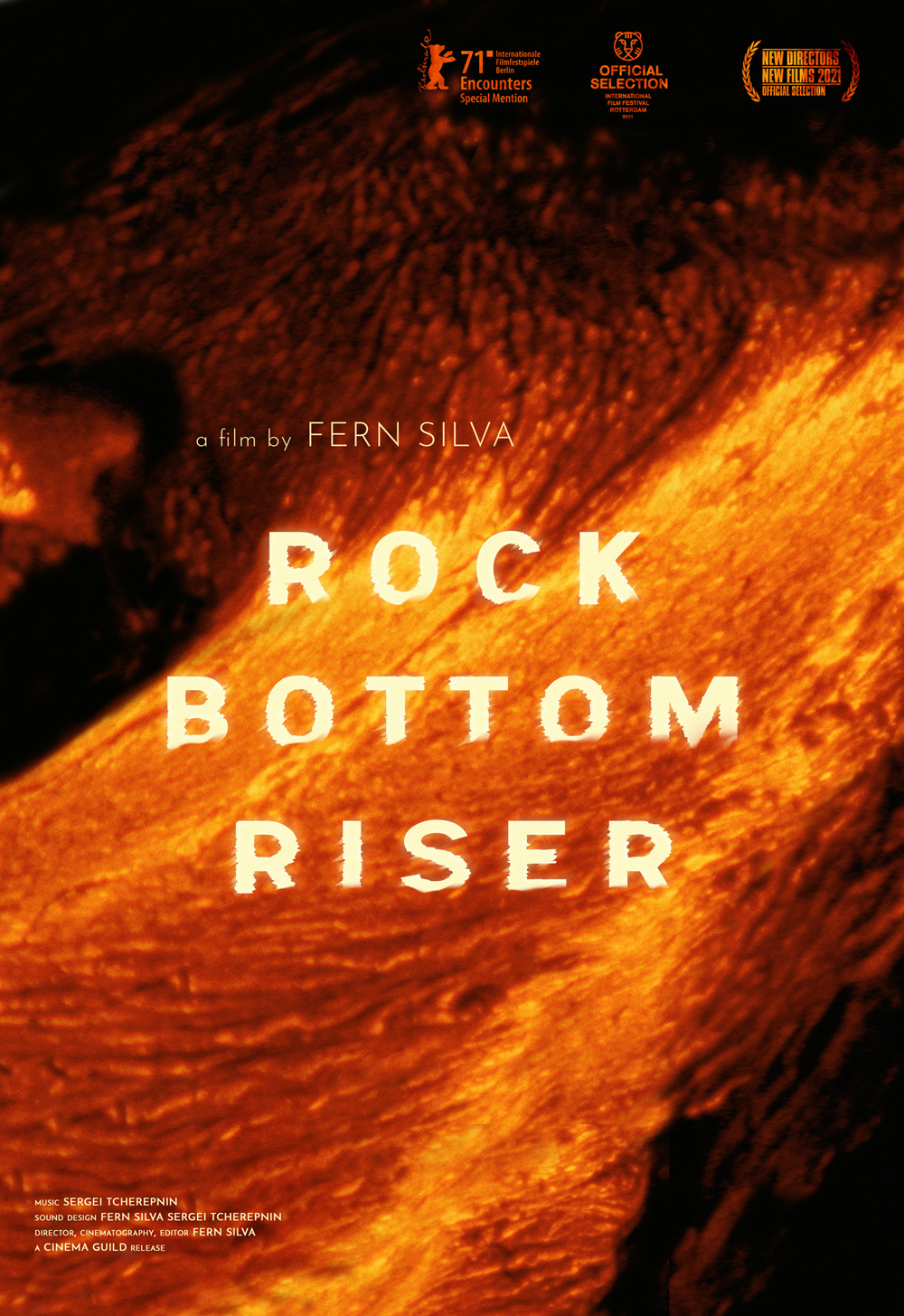