What’s On
Calendar
Ronnie's [In-Person Only]

Ronnie’s is a celebration of the legacy of Ronnie Scott and his world famous jazz club. Featuring previously unseen and unheard performances as well as interviews with some of the most iconic figures in music, the film explores the clubs 60-year history and shines a light on the uncompromising men and women who built it and who took to its stage. 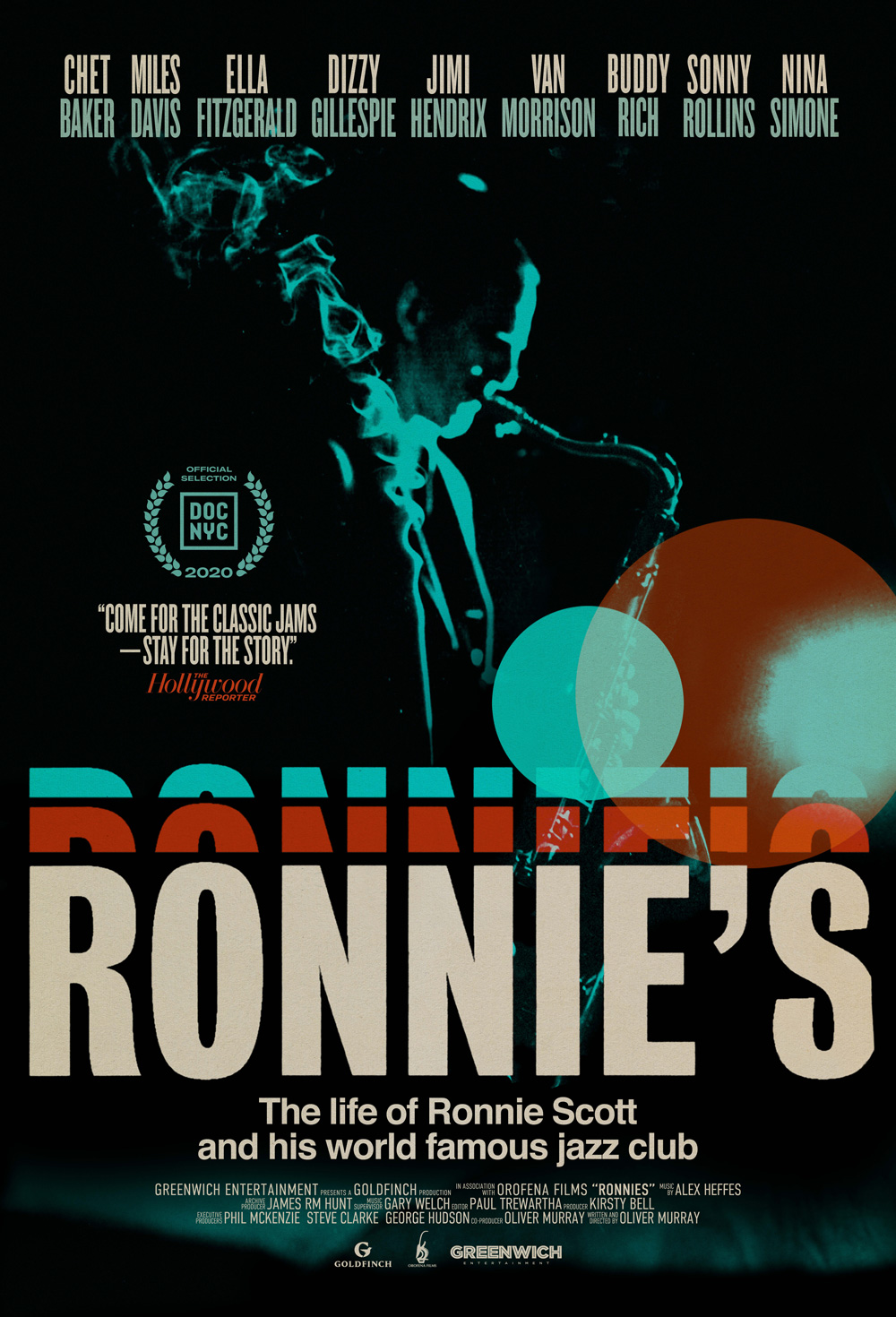 Ronnie Scott was among the earliest British musicians to have been influenced by Charlie Parker and became one of the finest jazz musicians in Europe. His chief motivation in starting a jazz club was to create a space where he and his contemporaries were free to play modern, forward-thinking music. Ronnie was beloved by many, from the great and famous who frequented his club, to the many hard-up musicians who were often helped by his warmth and generous spirit. However, Ronnie was as complex and colourful as the music played on his stage. In private Ronnie battled with depression and when his untimely death occurred in 1996 it left the jazz community bereft of a respected and favourite leader.