There’s something perfectly elemental about the fear that everyone around you – family, friends, schoolmates – may not be what they seem. A mistrust of one’s own “place” or social worth sits securely at the root of a host of anxieties that haunt most of us every day. In this transcendently disturbing classic from Brian Yuzna (producer of Re-Animator and From Beyond), Beverly Hills jock Bill Whitney (Billy Warlock of TV’s Baywatch) suffers from a paralyzing fear of his community. Bill struggles to put a face to the fear, confessing to his therapist: “… my parents, sister, you … I feel like something’s going to happen, and if I scratch the surface, there’ll be something terrible underneath.” When his sister Jenny’s ex accosts him at the beach to play him a mortifying audio tape of from Jenny’s coming out party, Bill knows… he’s not ready to “take his place in society.”

Hailed for its singularly creative and astonishingly perverse use of special effects, designed by the aptly named Screaming Mad George, this film will make even hardened horror gourmands squeal and squirm with a heady mix of revulsion, amazement, and delight. And if you’ve never seen it with a crowd, on the big screen, this is the walk-in-cold horror experience of a lifetime.

“…encapsulates all that made the ‘80s a halcyon age for horror; bursting with truly bizarre ideas, the film is a cavalcade of winking satire and social commentary, and culminates in an epically grotesque twenty-minute finale that remains one of the genre’s most out-there, boundary-pushing, memorable endings…” – Josh Miller, Friday Night Frights 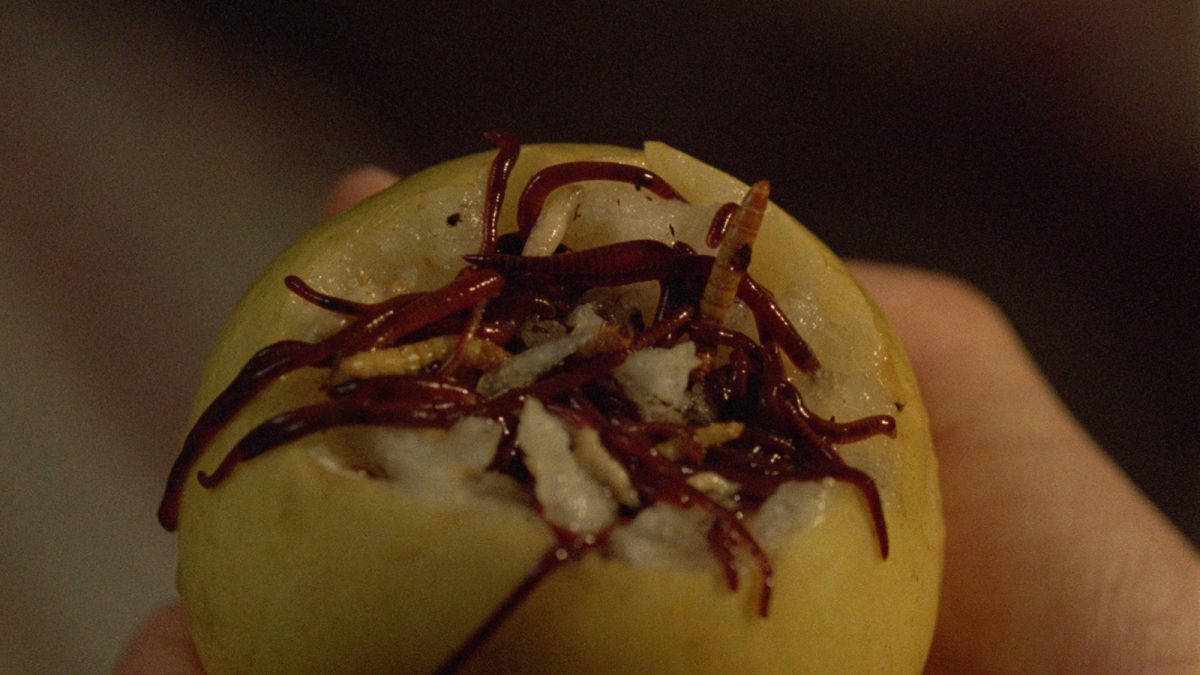 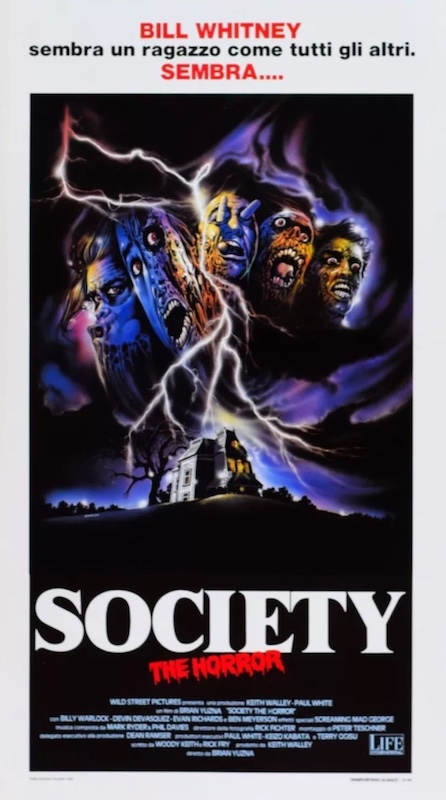 Each ticket purchaser is automatically entered to win this sick Society poster, all the way from Italian eBay! Made possible with the support of Paul Siple’s fanatical Society fixation.

Schlock and Awe – The Changeling

Schlock and Awe – Day of the Dead

Schlock and Awe – The Fog