As he inches closer to his dream of leading a normal life, a professional safecracker agrees to do a job for the mafia, who have other plans for him.

Released in the US as Violent Streets, Michael Mann’s super-influential, minimalist neo-noir looks as authentic and original today as it did in 1981. (On the subject of authenticity: Mann used real thieves as technical advisors on the film!)

Donald Thorin’s icily brilliant cinematography and a relentless, driving soundtrack by Tangerine Dream top off a smoldering, humid heap of a film whose showers of safecracking sparks stay permanently primed to fly into the unwitting, flammable imaginations of generations of audiences.

Caan’s tough-talking roles belied the softness and humor of an everydad. While a full-body frizz and burly physique may have made him a ’70s sex symbol, reinforced by roles as a passionate, raw-knuckled criminal, the cheeky humor that danced at the corners of his perennially squinty peepers bewitched anyone with an inclination to watch a little closer. 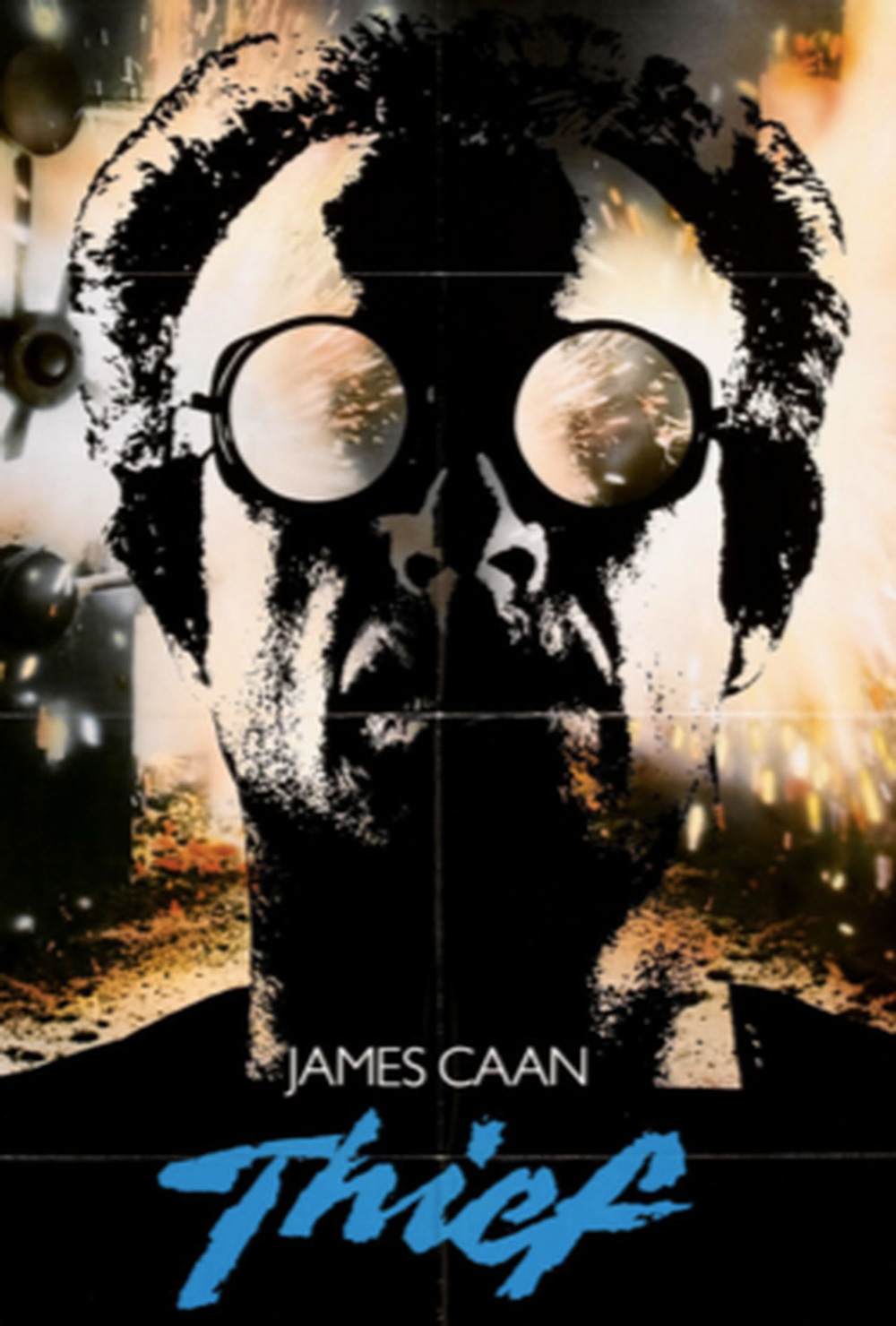