Please pay what you can; proceeds support Seattle Arab Film Festival and NWFF during our closure! We encourage purchasing a ticket for each individual viewing this screening.

Featuring the work of visionary emerging and established Arab filmmakers, this year’s iteration of the Seattle Arab Film Festival includes a wide variety of remarkable short and feature films. Films are grouped into four themes: In the Diaspora, Youth in Focus, Family and Culture, and Strong Female Lead. Each theme includes films that are at once startling and generous, passionate and empathetic, electrifying and familiar. Through the eyes of masterful filmmakers, audiences will encounter a diversity of Arab stories, circumstances, histories, visions, and voices.

ABOUT THIS FILM PROGRAM:

Exploring Arab culture and family through humor, levity, and grief, this series seeks to reinforce the diversity and vibrance of Arab experiences around the world. Through the lens of relationships, these films illuminate the forces that unite and divide families, communities, and humanity as a whole.

A hen with a blue neck lives, very afraid, in the slaughterhouse. Every time the butcher enters to pick up one or two hens to slaughter, it seems that the blue-necked hen’s day is coming; but fate has another opinion.

HAHAI THE DOGS (THE DOG'S SHITTER)

Derweesh must reckon with the conflict between his daughter’s upbringing in the Netherlands and his Sudanese values on her 18th birthday.

When the eldest brother returns from a lengthy journey with a mysterious bride, family tensions erupt as suspicions are confirmed.

In his campaign to “clean up the country” the President plans a visit to a village soapmaker. Havoc ensues.

A group of workers achieve success by appeasing bureaucracy, rather than by completing their work.

Habib pursues his passion for standup comedy in secret to avoid his immigrant father’s disapproval.

Back to Festival Main: 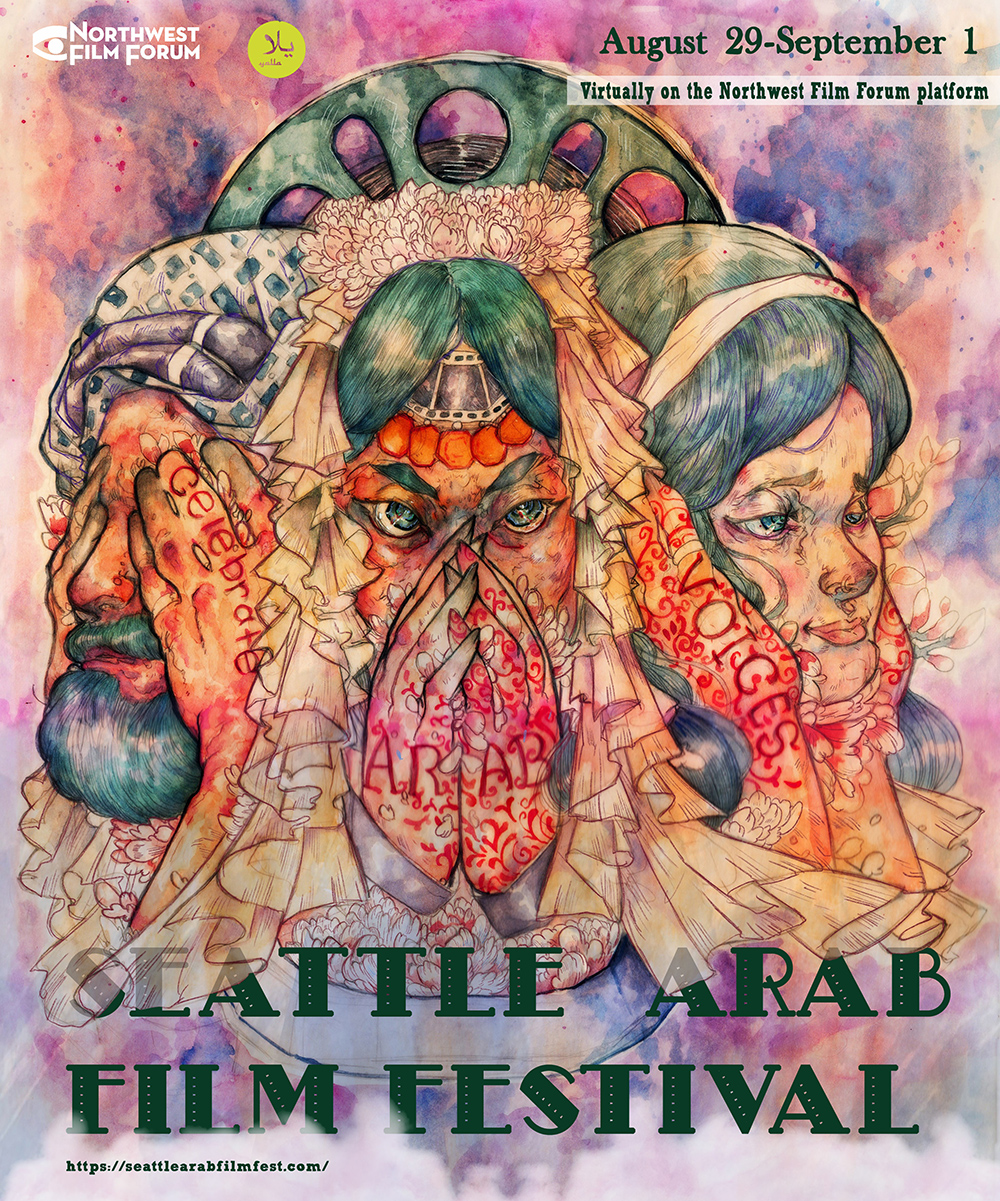