Sponsored by the Seattle Globalist

This series of short films strings together a hypothetical path of Iraqi and Syrian refugees, starting with the fall of Saddam Hussein in 2003.

By 2007, the UNHCR estimated that the Iraq War had led to 2 million refugees fleeing outside of the country and 1.7 displaced inside the country. Many of those refugees went to Syria, which historically had an open-door policy – and 80-90% of those refugees settled in the Syrian capital city of Damascus.

Now, a decade later, the people of Syria find themselves in a similar war-torn state. Nearly 5 million Syrian refugees are registered around the world, to say nothing of the country’s internally displaced people.

The films of Vivian Hua, Faiscal Attrache, Sahar al-Sawaf, and Jude Chehab touch on these intercontinental struggles – not by following one singular family or individual, but the larger narrative of displacement and resettlement.

Searching Skies, by Vivian Hua – ~8 min
When a Syrian refugee family is invited to a Christian family’s house for Christmas dinner, they are caught between opposing viewpoints for and against their presence — until an unexpected event suddenly occurs.

Growing Home ينبتون وطنا , by Faisal Attrache – 21:30 min
Samer, a displaced Syrian barber, has taken refuge along with his young family in the Zaatari Refugee Camp in Jordan. Despite filling his time with meaningful work, caring for his family and improving his living conditions, the daily distractions cannot diminish his desire to return home.

Um Abdullah, by Sahar al-Sawaf – 4:16 min
Composed of graphic collages, the film is based on filmmaker Sahar al-Sawaf’s memories of his uncle when he visited Iraq as a child. This film is a glimpse of Uncle Ma’an’s daily life activities being surrounded by the tensions of war.

The Seventh Art Stand is a rapid response initiative which utilizes film to
bridge communities and create new inroads for civil rights discourse. 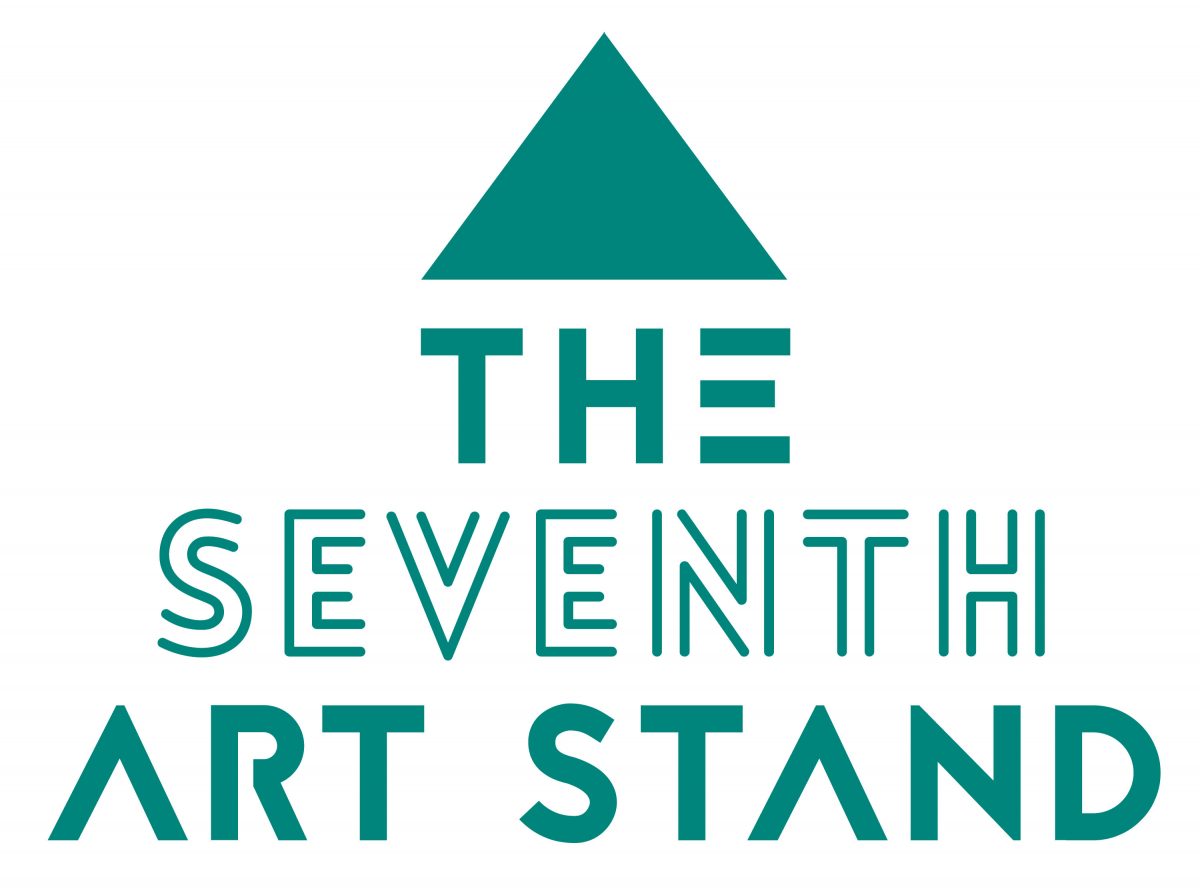